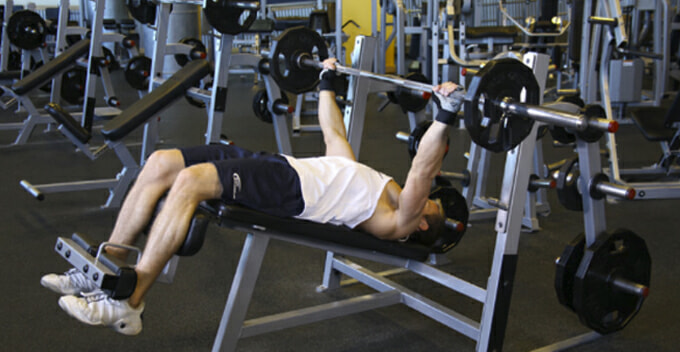 This tragedy could’ve been avoided if his training partner was there to spot him.

Recently, a young man surnamed Lee was horrifyingly crushed by a 70kg barbell when he was working out at the gym. This shocking incident happened in Taiwan on 22 April. 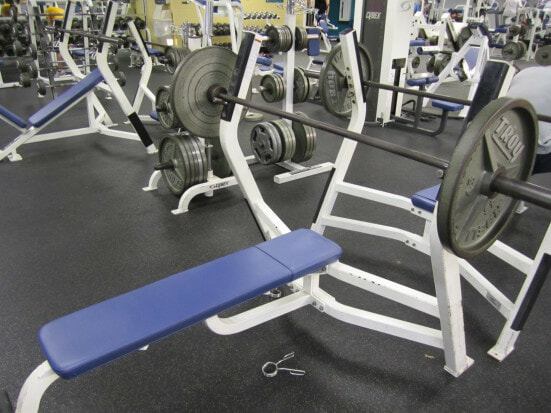 Image for illustration purpose only | source: a workout

As reported by Seehua, the 27-year-old man weighing between 65kg and 70kg is not a gym rookie and reportedly has years of experience in weight-lifting. He was supposed to be working out with his gym buddy on that day but his friend was late.

So, Lee carried on first with some bench press exercises while waiting for his partner, and that’s when the accident happened. It was unclear whether the barbell had slipped out of his hands or if it was just too heavy for him.

The plate-loaded barbell smashed his collarbone and Lee showed no sign of breathing or even heartbeat after that. The gym workers immediately performed cardiopulmonary resuscitation (CPR) on Lee and lodged a report to the authorities. 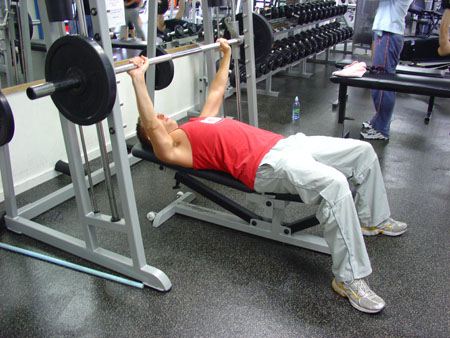 Medical attendants who rushed to the scene found Lee foaming at his mouth with his neck showing bruises. He was subsequently rushed to the hospital for emergency treatment. Although his breathing has now resumed to normal, Lee is still in coma and has been placed in the ICU at the time of writing.

His family members pointed out that Lee isn’t new to this sport and that they have no idea how the accident had happened. On the other hand, the spokesperson from the premise said Lee had joined the gym for less than a year, but that he should be strong enough to push the 70kg barbell up.

We wish Lee a speedy recovery and hopefully the incident wouldn’t leave any permanent damage on his body. Stay safe in the gym guys! 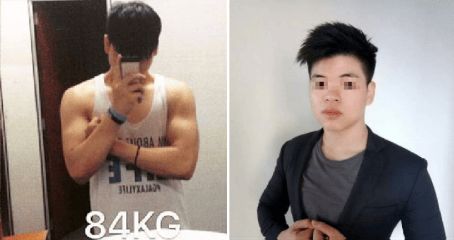