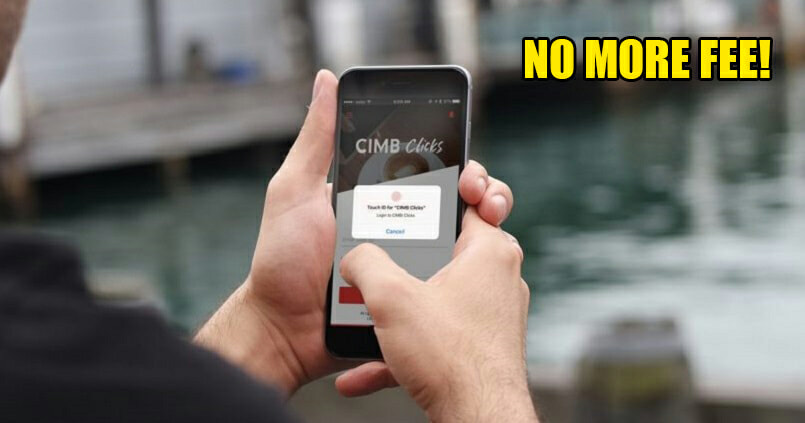 Almost everyone with a bank account uses online banking to settle their various payments. However, getting charged for transferring to different banks is definitely one thing many of us don’t like about online banking. The more transactions you make, the more you’ve to pay!

However, it looks like CIMB Bank has finally addressed this problem, and it looks like we don’t have to worry about additional fees for fund transfers anymore! Yay!

According to the New Straits Times, CIMB Bank is officially waiving the fee for interbank fund transfers via CIMB Clicks or CIMB EVA mobile banking. Now, interbank transfers will not carry any fee regardless of how much money is being transferred! 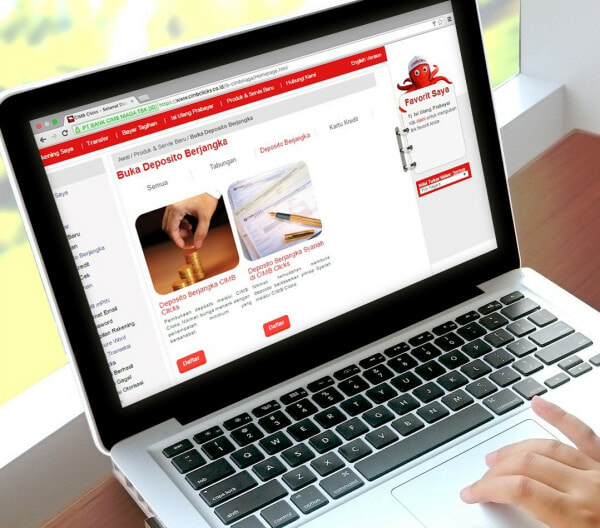 The bank clarified this in a recent statement that both its RM0.11 Interbank GIRO (IBG) and RM0.53 Instant Interbank Fund Transfer (IBFT) fees would be wiped out starting immediately.

“Over the last three years, we have seen digital transactions grow by a Compound Annual Growth Rate (CAGR) of close to 40 per cent and mobile transactions by a CAGR of 90 per cent,” an excerpt from its statement reads. 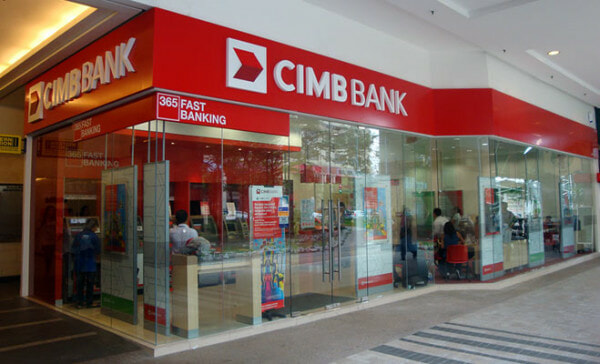 In light of scrapping its interbank transfer fees, CIMB group CEO Tengku Datuk Seri Zafrul Aziz stated that the bank does not expect this to affect its non-interest income significantly. He was quoted by The Sun Daily as saying,

“It’s an amount that we can live with. What’s important is the benefit to customers over the long-term and how it will support a cashless society.”

What do you think of CIMB’s move to waive fees for interbank transfers? Let us know in the comments below!

Also read: Malaysian Lady Warns Others About Maybank Card After Getting Charged For ‘Failed Transaction’ 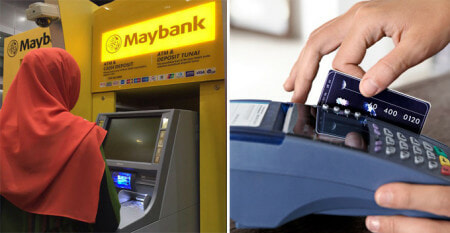