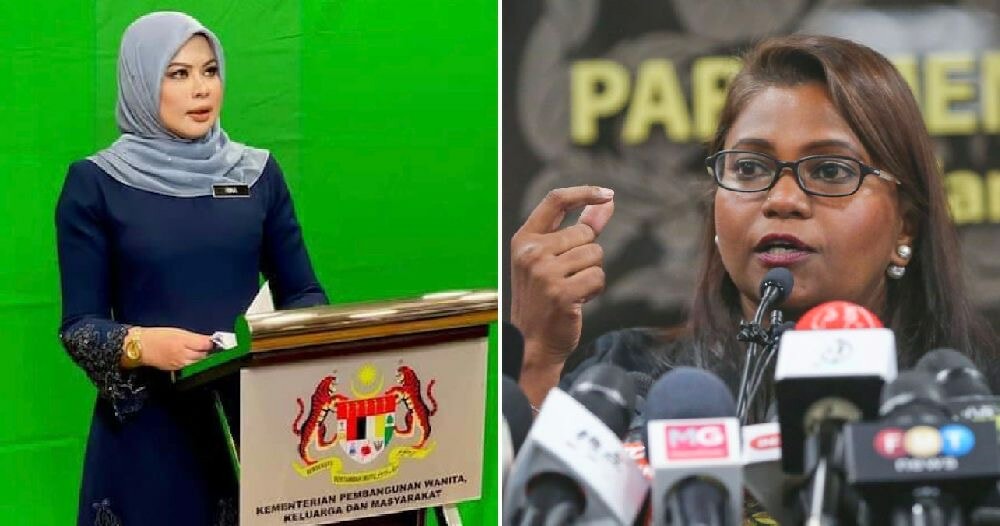 The Member of Parliament (MP) for Batu Kawan, Kasthuri Patto has called out Rina Harun for her lacklustre performance as Minister of Women, Family and Community Development (KPWKM) at a time when Malaysians need her the most. In a press statement issued today, Kasthuri questioned where is Rina Harun’s voice in the midst of all the horrifying incidences in Malaysia that involved women and children. She commented,

“Malaysians deserve a KPWKM Minister who can be the voice of the voiceless and an advantage being a female voice to set straight policies, guidelines and laws that should protect and promote social justice for all…”

“Where is your voice Rina Harun?”

Kasthuri then mentioned several incidences that has rocked the nation in the past 2 months, including: 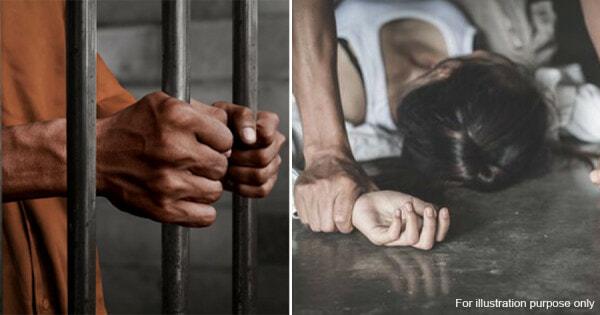 Despite all these incidences that relate to Rina Harun’s ministerial portfolio, the Batu Kawan MP claims that the KPWKM Minister was nowhere to be seen. The only strong statement that Rina’s ministry has come out with in the past 2 months was a friendly reminder for Malaysians to contact Talian Kasih 15999 if they needed any help. Kasthuri stressed that this is simply not enough, saying:

“This is clearly not enough, coming from a Minister who holds one of the biggest portfolios in the Malaysian cabinet.”

Furthermore, Kasthuri said that there hasn’t been a single strong statement on policy changes, collaborating with other agencies or Ministries on addressing the 3 issues mentioned above. Such silence is simply baffling from the KPWKM Minister and her Deputy. 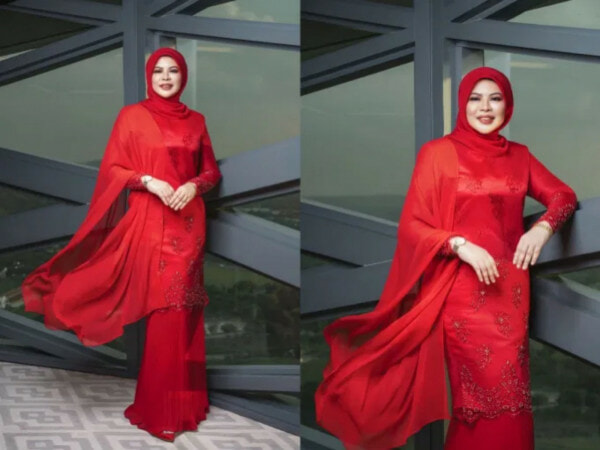 As for the recent physical transformation of the KPWKM Minister, Kasthuri has no problem with someone wanting to be a better version of themself. However, the Batu Kawan MP questioned why Rina chose to self-indulge at a time where there is a crying need for her leadership. For the sake of Malaysians, Kasthuri said that we need a leader with more than just a pretty face. 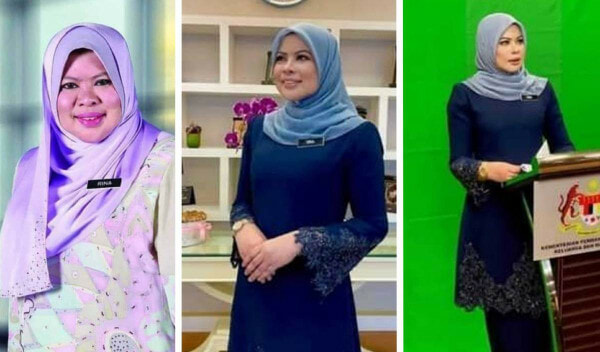 Kasthuri also recalled the Parliament sitting last December where Rina Harun sarcastically told her that she ‘needs MPs like Kasthuri to remind her to do her duties as Minister’ when the Batu Kawan MP asked her about the long overdue sexual harassment bill that have yet to be tabled in the Dewan Rakyat. Kasthuri then iterated,

“I am reminding you now, Rina Harun. You are accountable to all Malaysians and not to me alone.”

She ended her statement by giving the KPWKM Minister an ultimatum: Step up as a minister or you will be forced to step down.

What do you guys think of the comments made by Kasthuri Patto regarding KPWKM Minister Rina Harun? Do you agree with Kasthuri or is she being a bit too harsh? Share your thoughts with us in the comments! 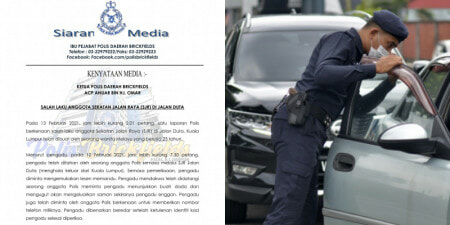