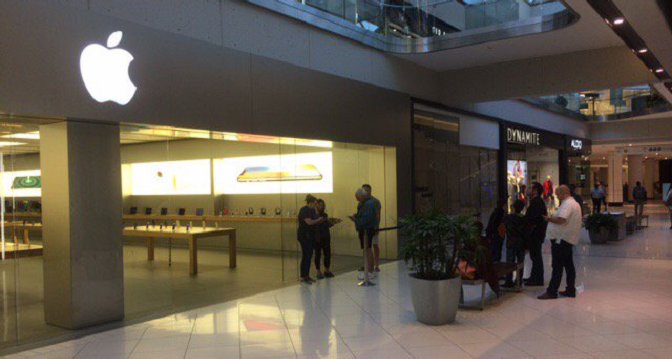 The news of the latest iPhones released by Apple was received with much fanfare, with the iPhone 8 and iPhone 8 Plus to be shipped on September 22 while the iPhone X will start shipping on November 3. However, international media has reported that the iPhone 8 had a rather bleak turnout when the devices went on sale just two days ago. 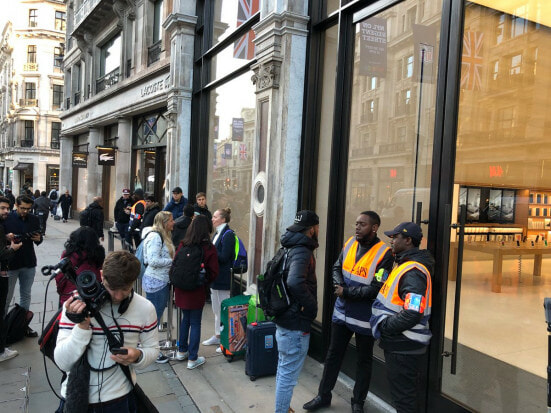 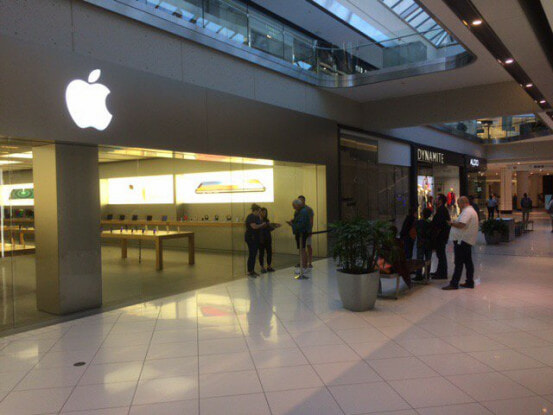 While previously there were queues stretching metres long from fans who eagerly awaited their chance to buy the latest phones, this year, there were only a handful of them outside Apple stores on the morning of the launch. The Guardian reports that London’s store only had a few while The Verge said that there were less than 30 people outside Sydney, Ottawa, and Leicester. Eh, why so little?

Other stores in Asia such as Hong Kong and China also recorded dismal queues on the morning of the launch with only two people in line at Apple West Lake in Hangzhou, according to Shanghaiist. Yes, only two! 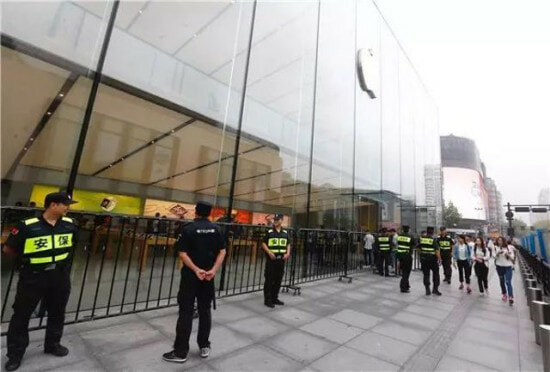 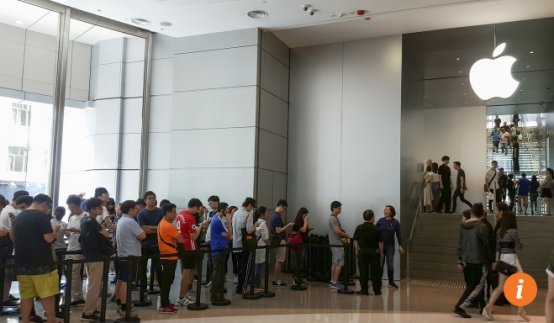 However, the queues in neighbouring Singapore was a different story as Channel News Asia reported that there were crowds who had already started queuing up on September 21 so that they could get their hands on the iPhone 8. In fact, some of them even flew over from Vietnam and Bangkok to purchase the phones and will be coming back to buy the iPhone X. So much dedication!

The prices for the iPhone 8 and iPhone 8 Plus in Singapore starts from S$1,148 (RM3,565) and S$1,308 (RM4,061) respectively. Having short lines doesn’t necessarily mean that the sales of these phones are doing badly though! Although it is a huge difference from previous launches of other iPhones! 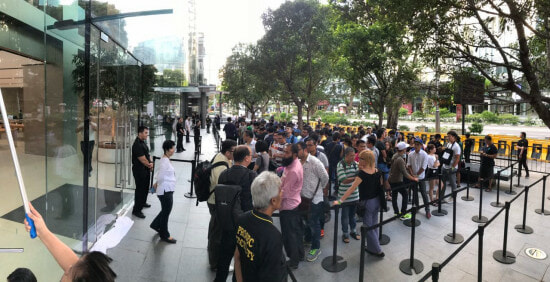 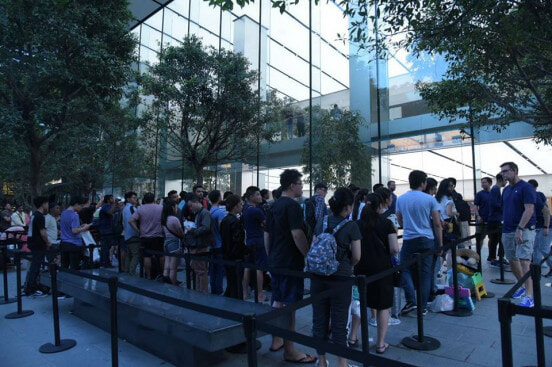 Independent speculated that this could be because many people are buying their iPhones online and also due to the impending release of the more premium iPhone X on November 3 that has understandably garnered more interest.

Unfortunately, these cool new phones are not available in Malaysia yet so we don’t know what the reactions will be like. Meanwhile, if you are one of the fans waiting for the latest iPhones to be released in Malaysia then it’s a good time to start saving money because we know that those sleek phones don’t come cheap!

So, which model are you waiting for? Or if you are looking for better ways to spend that money you could always read our list below! 😉

Also read: 13 Things Malaysians Could Do With Our Money Instead of Buying the New iPhone X 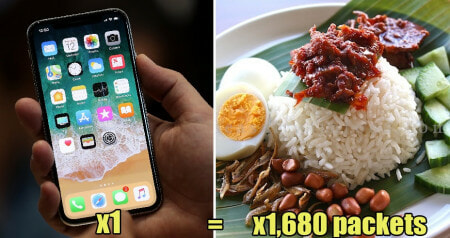