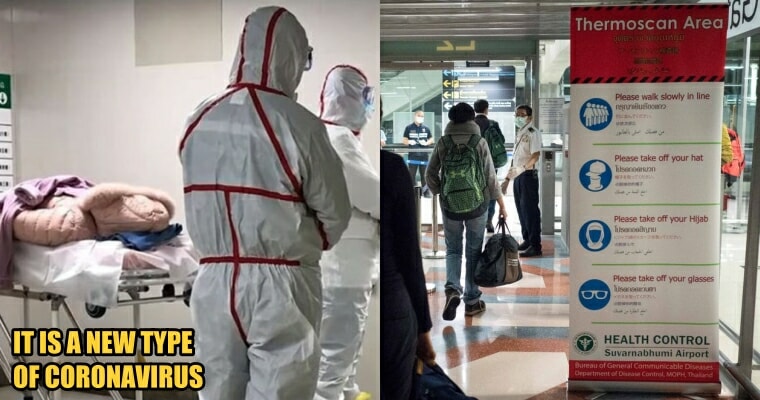 Since the outbreak of the unidentified virus in Wuhan, China, a total of 41 people were reported to have been infected.

A 61-year-old man has died from pneumonia that was caused by this virus, and seven other infected individuals are in a critical condition.

Among the infected people, two of them were discharged from the hospital. Oriental Daily reported that a total of 739 people who were in close contact of the infected, including 419 medical staff, were being ruled out of this virus, implying that there’s no incidence of human-to-human transmission. 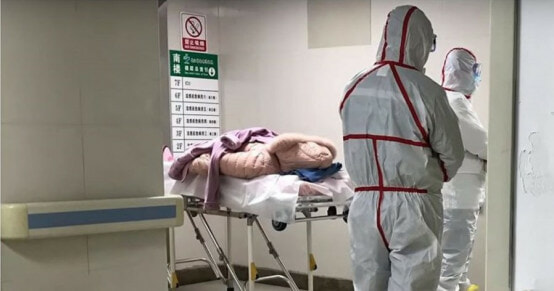 The first person who passed away due to this virus was diagnosed with a tumour in his abdominal area, as well as chronic liver diseases. Furthermore, he is a frequent shopper at the Huanan Seafood City food market in Wuhan. Before his passing, he suffered from respiratory failure and severe pneumonia, and after a series of treatment in the hospital, he couldn’t make it on Thursday (9 January). 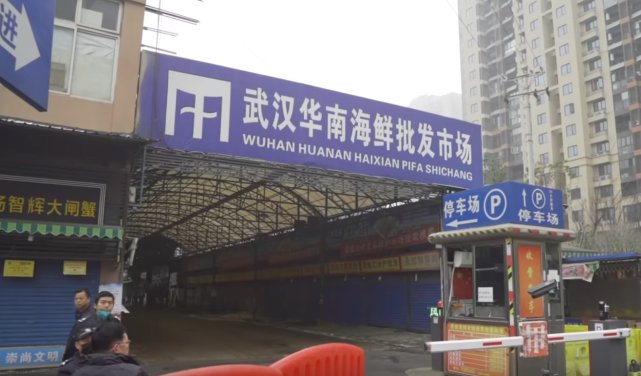 The hospital announced that the man died of severe pneumonia, acute respiratory distress syndrome, septic shock. multiple organ failures, severe acid-base metabolism disorder, as well as liver cirrhosis. That was a lot to handle for one person, we couldn’t imagine how difficult it was for him. 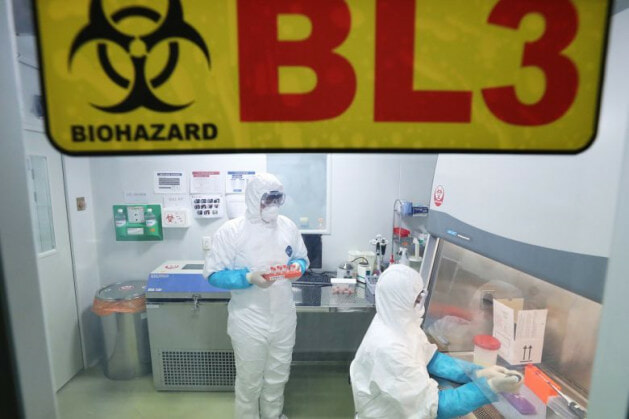 According to the Straits Times, the Wuhan Municipal Health Commission announced that the preliminary lab tests had shown that this virus is a new type of coronavirus.

This was an excerpt of the official statement released by the World Health Organization (WHO):

“Coronaviruses are a large family of viruses with some causing less severe diseases such as the common cold, and other severe ones such as MERS and SARS. Some transmit easily from person to person, while others do not. According to Chinese authorities, the virus in question can cause severe illness in some patients and does not transmit readily between people.” 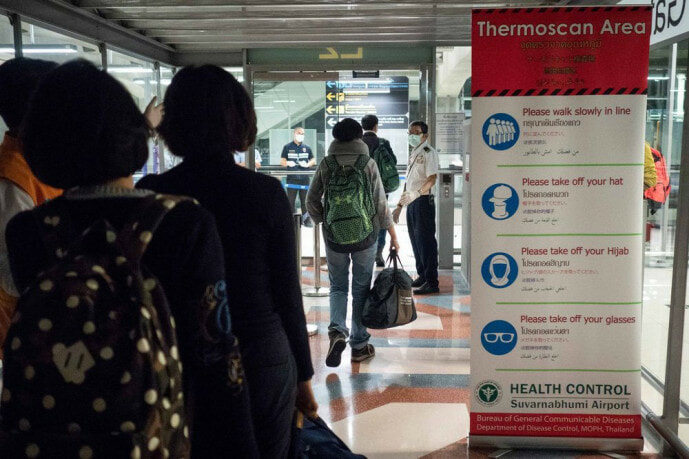 The World Health Organisation (WHO) is in the process of monitoring the situation closely, together with its partners. The organisation is also ready to provide technical support to China to investigate and respond to this outbreak.

All these influenza and pneumonia news are scary indeed, and we can only do our part by maintaining our hygiene at all times and avoid severely crowded places. Stay safe, guys. 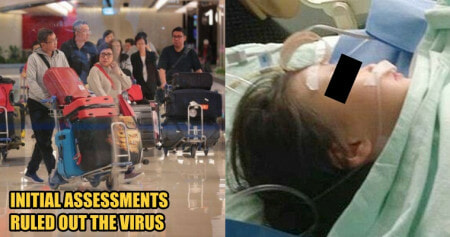