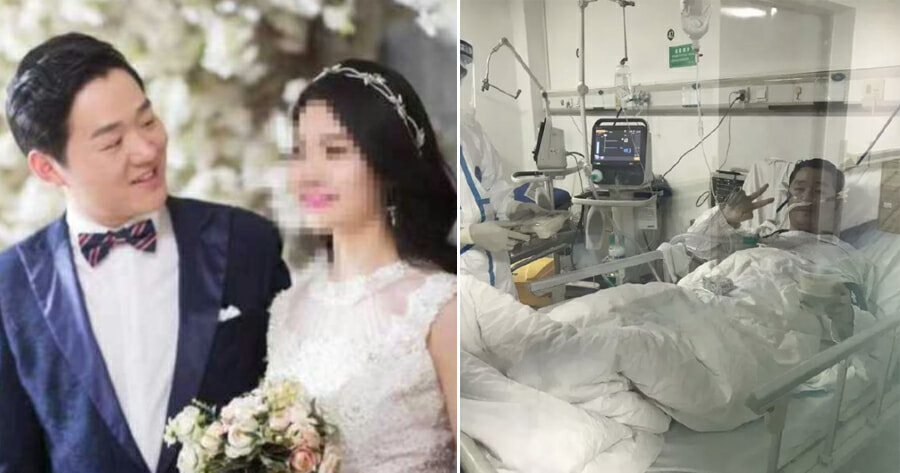 A 29-year-old doctor from Wuhan, who postponed his wedding to work on the front lines, died on 20th February after getting infected with Covid-19.

In a Facebook post by People’s Daily, Peng Yinhua was supposed to get married on 1st February, but he postponed the date so that he could help fight against Covid-19. 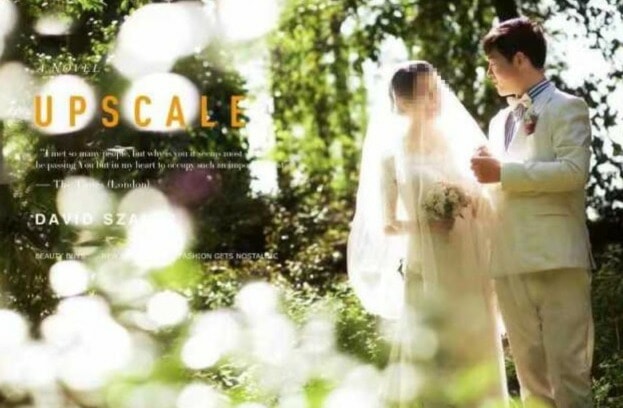 Because of the outbreak, the doctor of pulmonary and critical care at First People’s Hospital did not book a venue for the wedding or even send out any invitations. He couldn’t even spend time with his fiance during Chinese New Year.

While fighting against Covid-19, Peng got infected with the virus and was hospitalised on 25th January for treatment. His situation worsened not long after, and on 1st February, the day he was supposed to get married, he was sent to the intensive care unit (ICU). 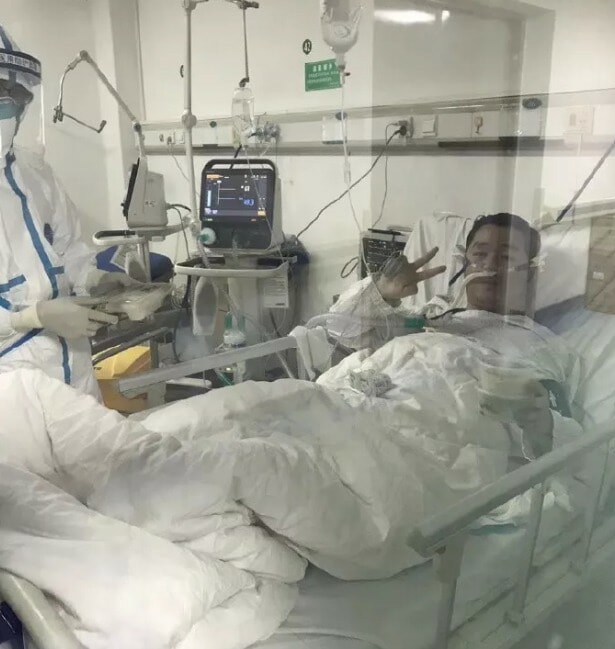 Many Chinese netizens mourned his death and hoped that no more medical workers will get infected with the virus while working in the front line.

“He was strong and optimistic,” said a patient at the hospital who knew him.

“He should have had a better future and life. I really don’t want to see another doctor die,” another netizen said. 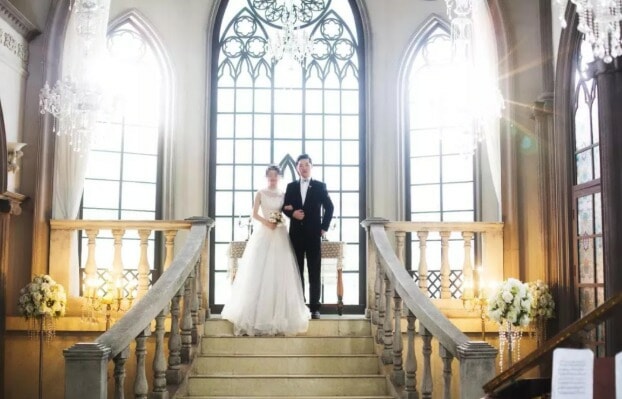 This is heartbreaking! Thank you, Peng, for your dedication and sacrifice. RIP. 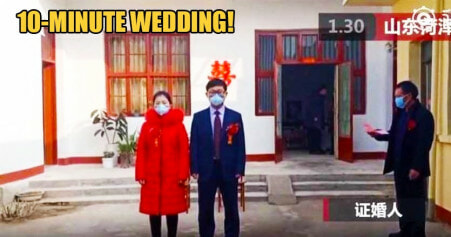