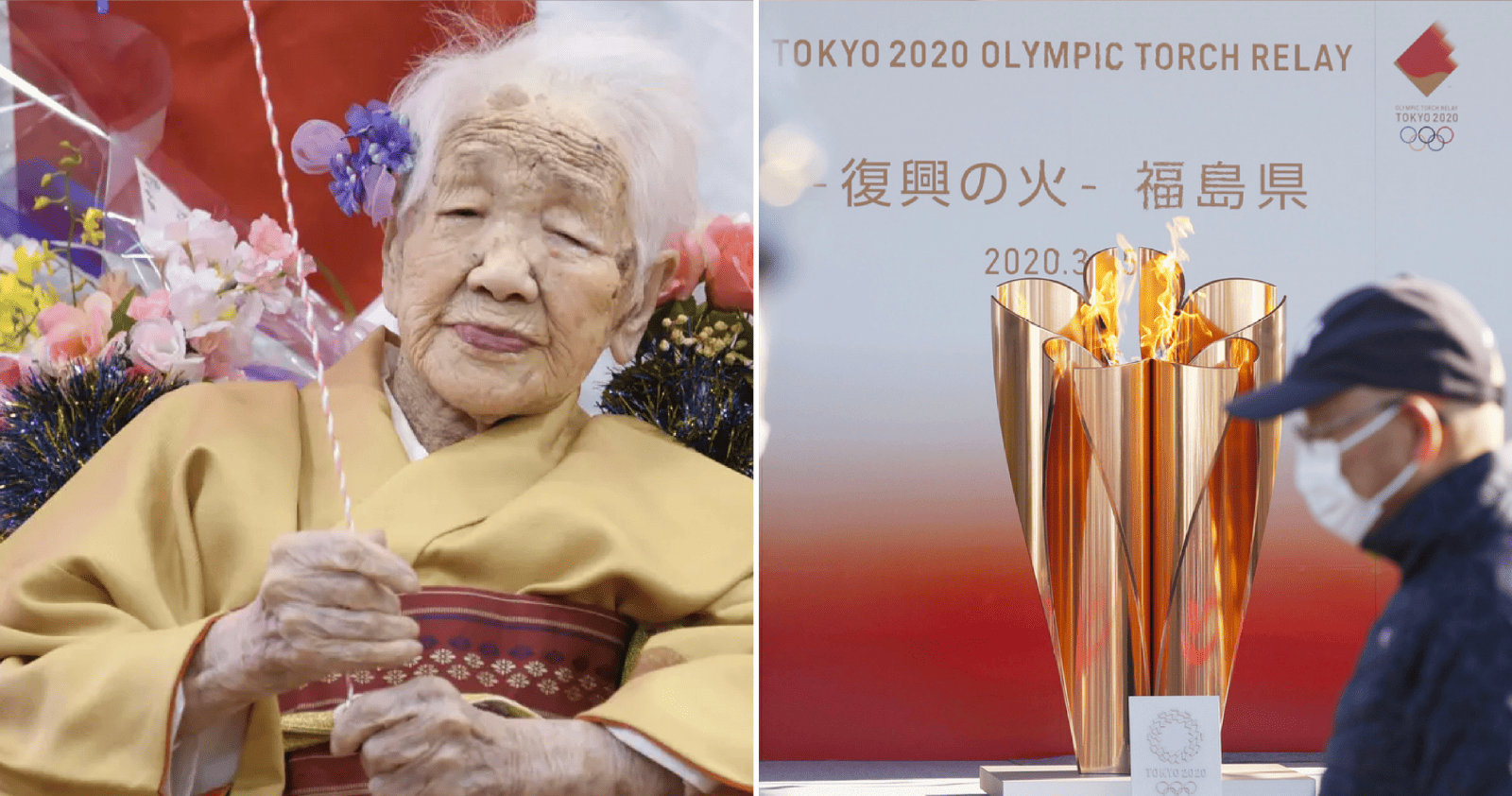 The world record holder for the oldest living person, Ms Kane Tanaka is set to carry the Olympic torch in May during the Tokyo Olympic Torch Relay as it passes through her home prefecture of Fukuoka. As reported by The Evening Standard, Ms Tanaka, aged 118 years old was born in 1903 in the village of Wajiro on the island of Kyushu.

The Tokyo Olympic Torch Relay will be starting from March 25 and will first go through regions affected by the 2011 Tohoku earthquake and tsunami tragedy before travelling across every corner of Japan. March 25 marks the 10th year anniversary of the Tohoku tragedy and the Tokyo Olympic Torch Relay would be a fitting tribute to those who have perished. 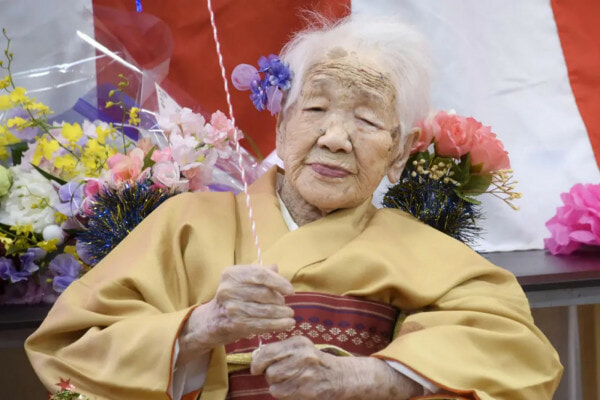 The Tohoku tragedy is also one of many major incidents that Ms Tanaka has lived through in her long and prosperous life. She has actually lived through the horrors of WW1 and WW2 and with the Covid-19 pandemic, she has also lived through two different worldwide pandemics!

When Ms Tanaka was 19, she married a rice shop owner and amazingly, worked at her family store until she was 103! She went on to have four children. Today, she has five grandchildren and eight great-grandchildren.

Back in 2019, the Guiness Book of World Records declared Kane Tanaka as  the world’s oldest living person and is set to break the record for the oldest person to ever live in the world which is held by a 122-year-old woman in France.

Ms Tanaka’s grandson, Eiji Tanaka said that she wants to break the record of the oldest person to ever live. Furthermore, she is also really excited to be part of the Olympics as Ms Tanaka has always been a huge fan of festivals. 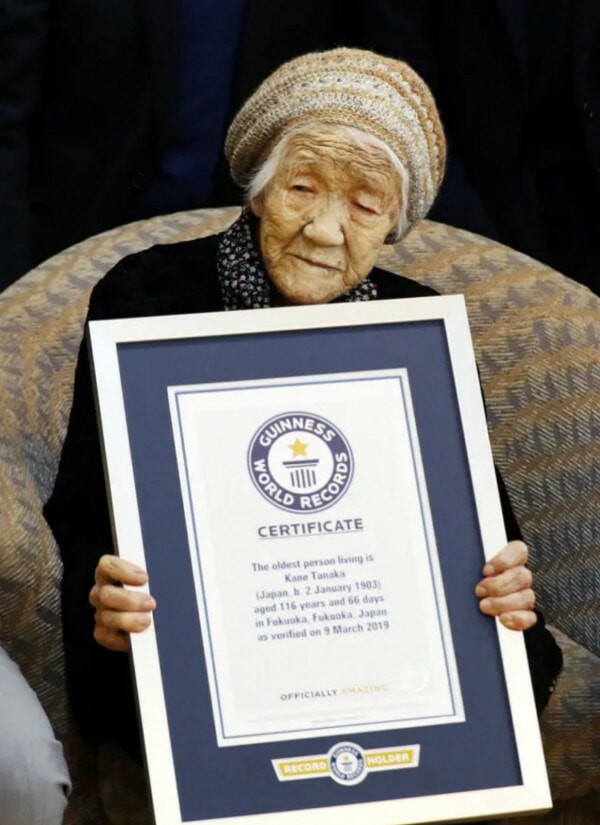 Ms Tanaka is currently living in a nursing home but still lives an active lifestyle. Her grandson commented,

“It’s great she (Kane Tanaka) reached that age and she can still keep up an active lifestyle — we want other people to see that and feel inspired, and not to think age is a barrier,”

The 2021 Tokyo Olympics will take place from 23 July to 8 August after being postponed due to the Covid-19 pandemic.

Also read: Not Your Average Grandpa! This 87yo Japanese Man Is The World’s Oldest Ironman 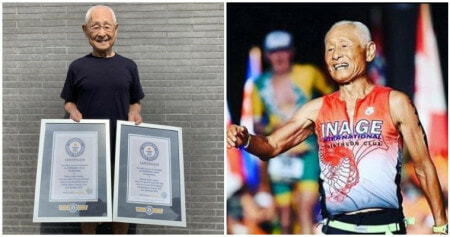