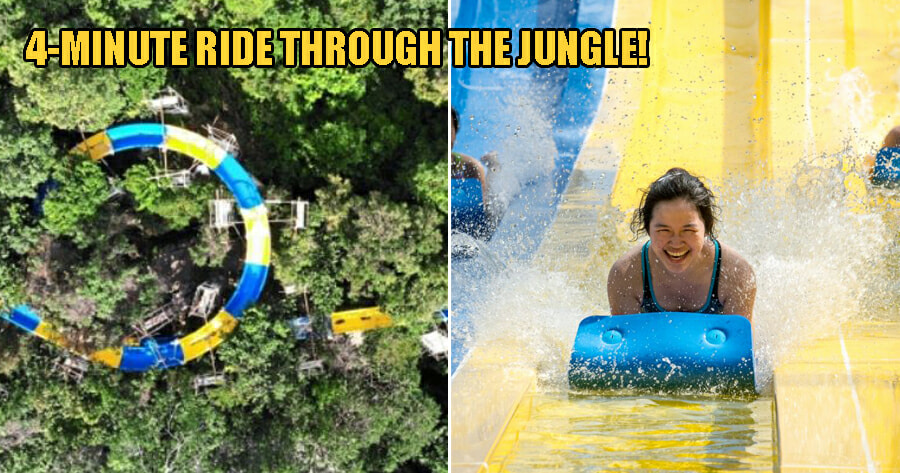 Among Malaysians, the state of Penang is known for its long list of nostalgic and mouth-watering comfort food that somehow only tastes better when eaten at an old, run-down hawker stall that has been serving foodies for decades. This makes the island a common holiday destination for many as it’s also surrounded by warm sandy beaches.

While these highlights are largely what attracts Malaysians and tourists from neighbouring countries to Penang, the little island will soon be known worldwide as it will be home to the world’s longest water slide! How cool is that?

Currently, the slide at the Escape Theme Park in Teluk Bahang is still in the works, but excitement is building up as the ride is expected to be completed in August, and will last at least four minutes from start to end!

According to The Star, its starting point begins at a height of 78m above sea level and the slide itself measures 1,140m long – meaning riders will be taken across Jalan Teluk Bahang to the suspension bridge before plunging into the park’s swimming pool. 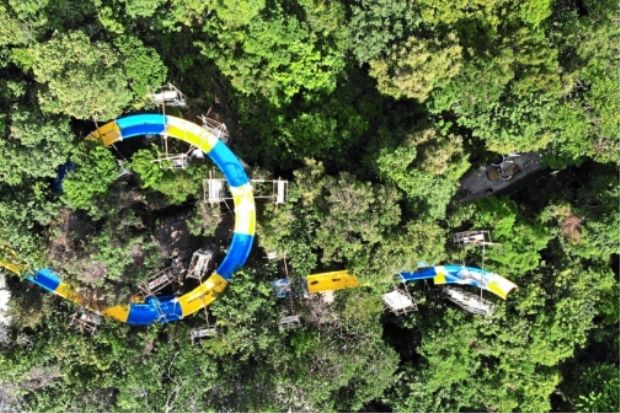 Aerial view of the longest water slide in the world still under construction | source: the star

Many of you might ask; if the slide in Penang is going to be 78m high, are people expected to climb all the way up before descending?

Well, officer Sim explains that part of the Phase 3 development will include the installation of a cable car that will be customers’ means of transport from the foot of the hill to the top.

“It will also serve as a transport vessel for Hill Rider and Tubby Racer, two new attractions that will open together with the water slide,” he said, adding that the construction of the slide was challenging as there were topographical factors and a lack of machinery, reported NST.

“Most of the materials were transported manually to the hilltop as we wanted to preserve the surrounding natural habitat,” he said. 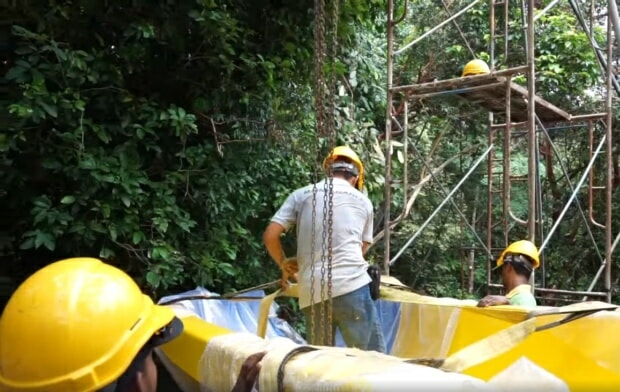 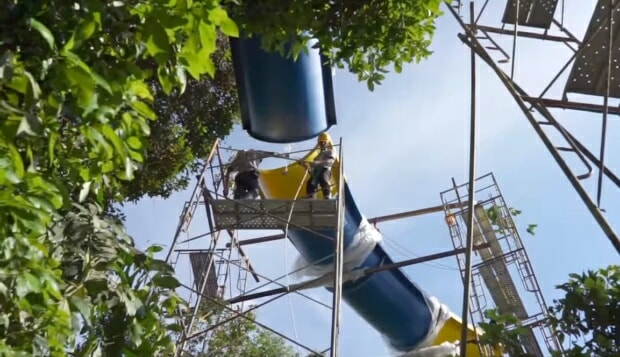 The slide is now being built using carbon-fibre reinforced polymer that will be supported by permanent steel structures.

Officer Sim says that in order to build a slide this long, a tower about the height of a 20-storey apartment is needed. However, this isn’t cost-effective and would be a “disaster aesthetically”.

“So we decided to use the highest point of our forested land with an elevation of 70m as the launch tower,” he said. 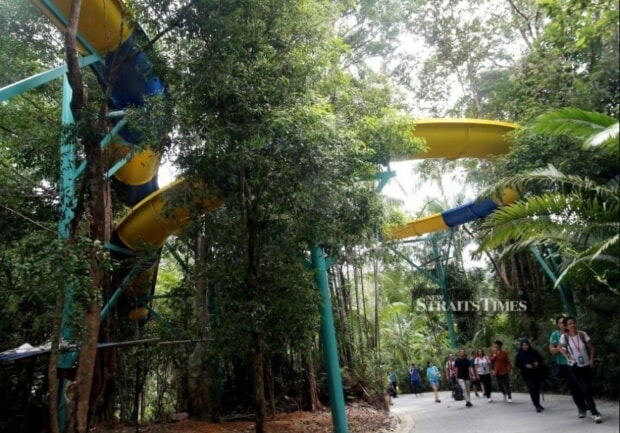 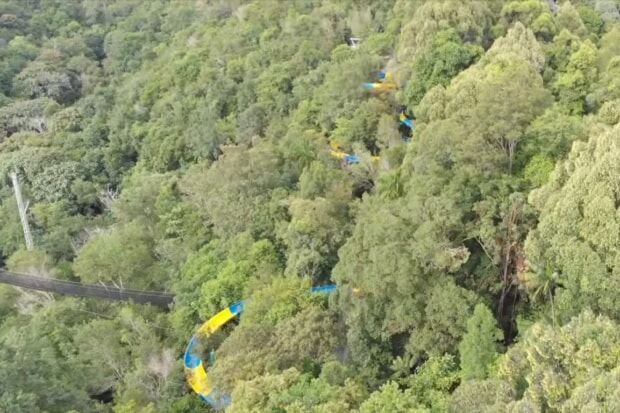 Meanwhile, State Tourism, Arts, Culture and Heritage Committee chairman Yeoh Soon Hin, said that the slide would “put Penang on the map and set the theme park apart from the rest”.

“With this world record attraction, it will attract more tourists and visitors all over the world to Penang,” he said.

“We need more world-class tourism products to put Penang on the map, especially as we usher in Experience Penang Year 2020.”

Also read: This Penang School Is So Fun That Students Arrive Extra Early to Learn and Play! 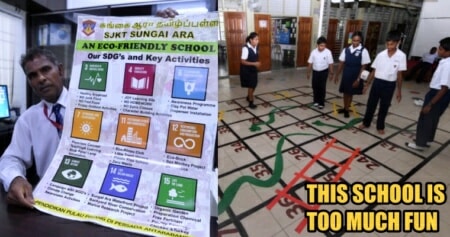