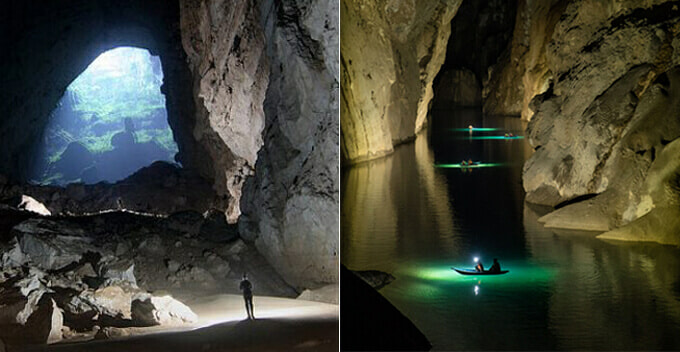 There are many interesting caves across the world, but when it comes to size, nothing can compare with the sheer size of Son Doong cave in Vietnam – currently the world’s largest natural cave. However, a team of British divers recently found out that the underground river within is deeper than they expected! 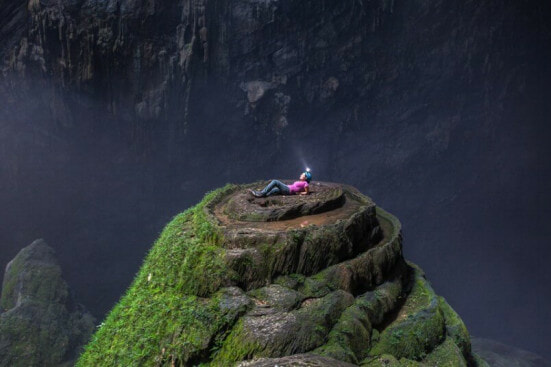 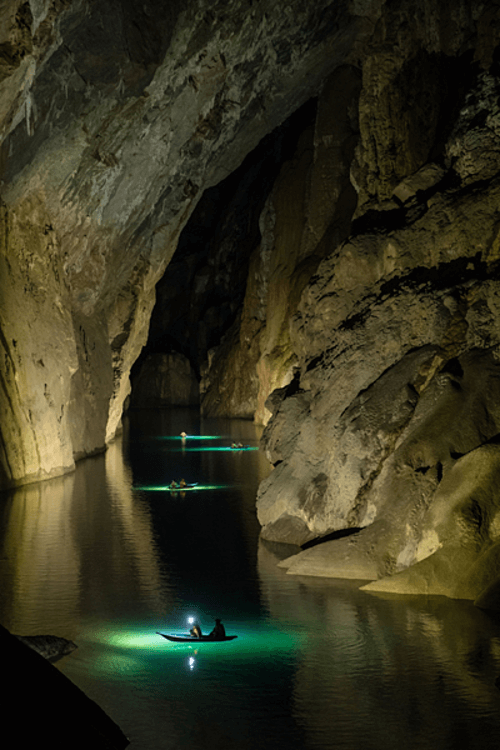 According to VN Express, three British divers were invited to explore the subterranean river system in Son Doong, and the diving expedition took place from 1 to 3 April 2019. Just so you know, these divers were also part of the team that rescued the 12 boys who were trapped inside a flooded cave in Thailand in July 2018!

Before getting into the water, the team had originally hoped that the underground river would eventually connect with another cave, Thung, but that didn’t happen. Instead, the tunnel system just kept stretching on, which suggests that the cave may be bigger than they previously thought!

The depth of the river was estimated at 93 metres but when they reached the 77 metres mark, they still couldn’t find any connection with the Thung cave, which led them to believe that Son Doong could be 500 metres deeper than they previously estimated! 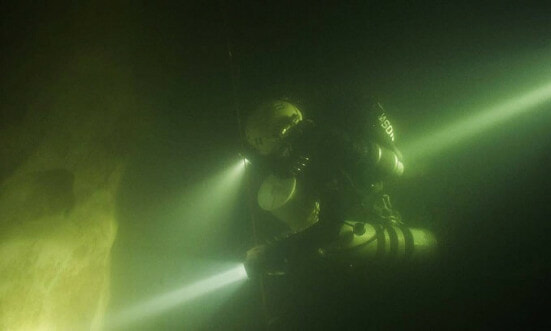 Unfortunately, they couldn’t proceed further and had to turn back as their equipment wasn’t up the task.

“We’ve been to many large cave systems but none of them can compare with Son Doong. It’s a pity that we cannot get a full picture of the underground system of Son Doong this time,” one of the divers, Jason Mallinson said.

Intrigued by the new discovery, the team plans to come back again next year with helium so that they can go deeper than 120 metres. They had chosen to dive in early April because the water level is at its lowest and the underwater visibility is good, making this time of year perfect for the next expedition. 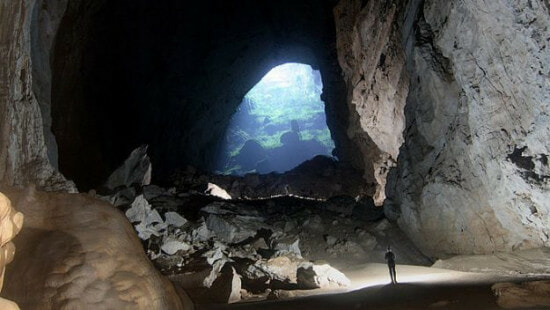 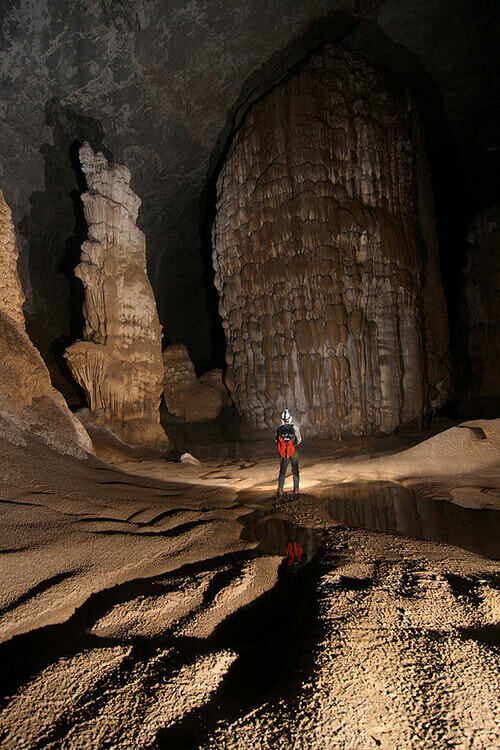 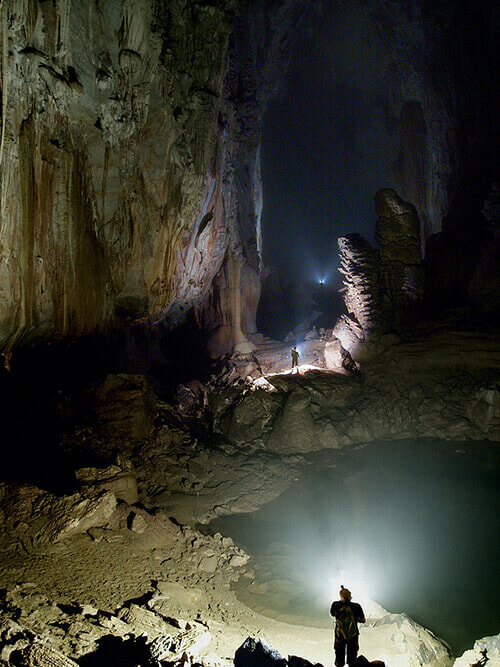 This 2.5-million-year-old cave was first discovered by a local farmer named Ho Khanh in 1991 when he was trying to find shelter from a storm in the jungle. Sadly, he forgot the location of the cave and it was rediscovered in 2009 by foreign divers. The cave is famed for its breath-taking beauty and a primitive forest untouched by human development. In fact, it’s so big that it has its own ecosystem and climate!

If you’re thinking of visiting this cave, please know that you’ll need to hike 50 kilometres and navigate through caves in order to reach the entrance of the world’s most beautiful cave. Only 900 visitors are allowed from January through August yearly and each person is required to pay around US$5,580 (approx. RM23,100) for a trip to Son Doong.

We wish the divers all the best for their next expedition and hopefully, the cave can be spared from human development.

Also read: This Cave in Sabah Might Have the Most Cockroaches in the World!