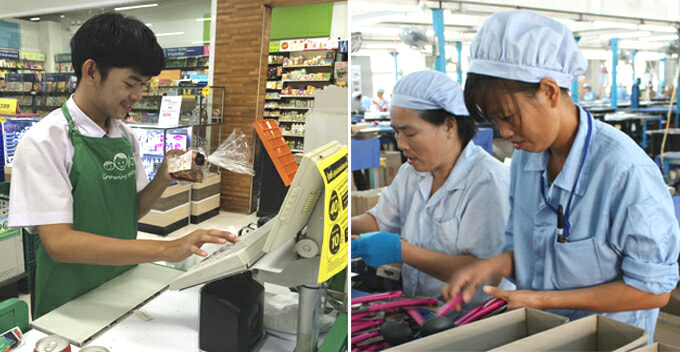 In today’s workforce, retrenchment is not solely caused by the downturn of economy, as the automation of the industry plays a huge role too.

Following the artificial intelligence (AI) revolution, more work places are now implementing the automation system, which tremendously cuts down the operating cost. As such, many workers tend to lose their jobs as their roles are getting replaced by machines. 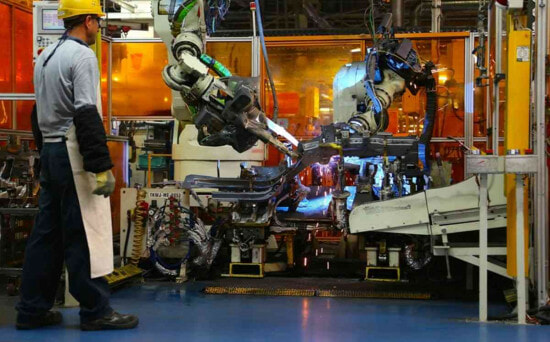 According to the executive director of the Malaysian Employer’s Federation, Datuk Shamsuddin Bardan, those working in these three sectors face the greatest risk of being axed:

In 2015 alone, 44,000 workers were terminated and out of that, 18,000 worked in the banking industry. This alarming statistics is believed to be caused by the implementation of online transaction systems as more consumers nowadays prefer paying their bills online. 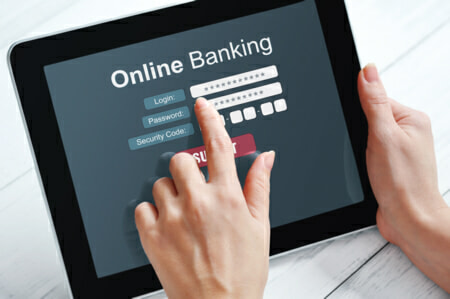 This doesn’t come as a surprise though because a research by the University of Oxford has named telemarketers, loan officers and cashiers as the most vulnerable jobs to be replaced by machines. In fact, it seems that this trend has already begun in Malaysia.

Evidently, some cashier-less register counters have been recently spotted at a Tesco supermarket in Penang, and it was said that this system will gradually be implemented in Kedah as well. 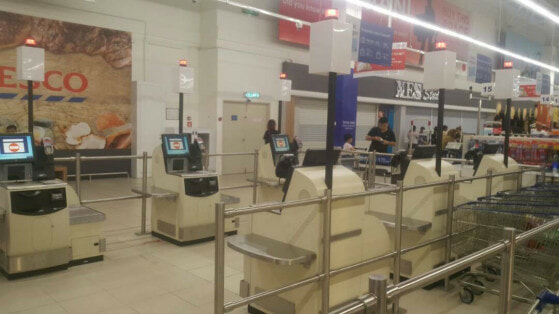 However, some jobs are said to be more secure than the aforementioned ones. For instance, social workers, physiotherapists and nutritionists are believed to be the safest of the lot and as these positions are hard to be replaced by machines.

Here’s a list of the five safest jobs that are less likely to be replaced by robots, according to The Guardian. 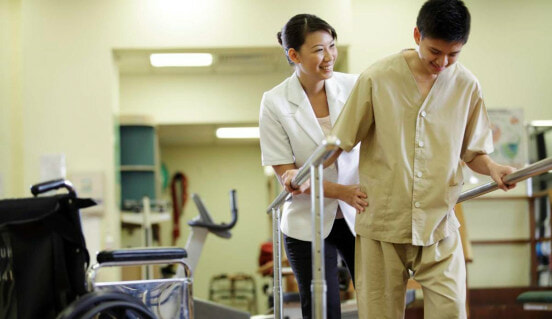 Nothing is predictable in this ever-changing world, so in order to increase our chances of being employed, it’s best to keep up with the times and hone other vital skills! 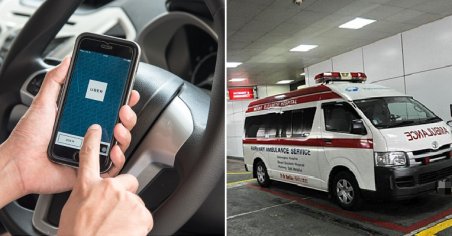