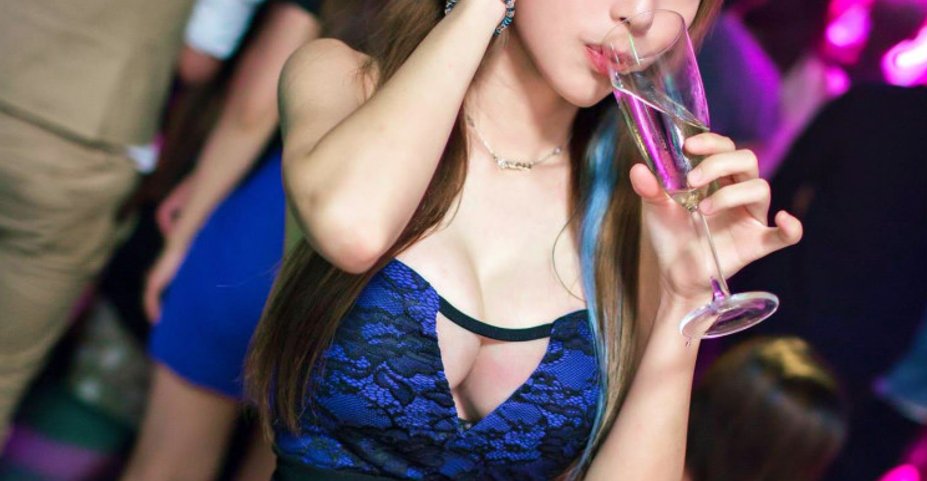 A very amusing story has been going viral on Facebook recently as it depicts a woman’s breast implants bursting on a club’s dance floor! I can see why everybody’s sharing it around!

The article states how ‘party-goers at a popular Kuala Lumpur nightclub on Saturday night were shocked after a 23-year-old local woman’s breast implants burst on the dance floor, causing chaos and confusion’.

The article also allegedly reported accounts from ‘witnesses’ and ‘investigators’ speaking to ‘media’. However, no names were ever mentioned in the article. Fishy much?

Here’s a section of the story: 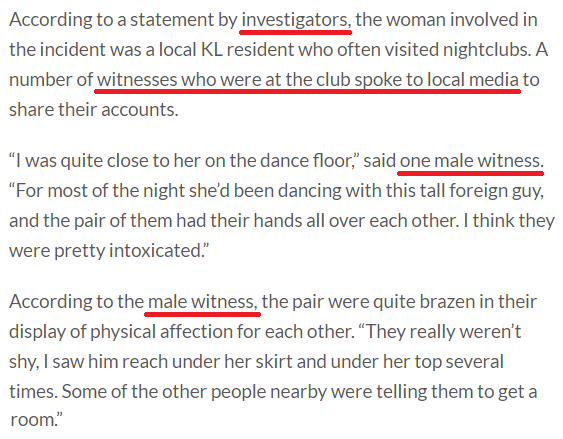 As much as we hoped this entertaining news to be true, we’re sure readers who actually read through the whole article would also agree that it most likely isn’t! It really doesn’t require much for you to guess that the story is likely fake.

Unfortunately, a lot other readers also fell for the story and chimed in, speculating the club to be none other than KL’s most iconic club, Zouk. If you’ve friends who are spreading this fake news, you might want to burst their bubble on how this is just a fake story!

It comes with no surprise as Telegraph Sun is not exactly the best source for news. Just last week, the portal published an article stating that a Malaysian woman just broke the record for largest continuous poop! 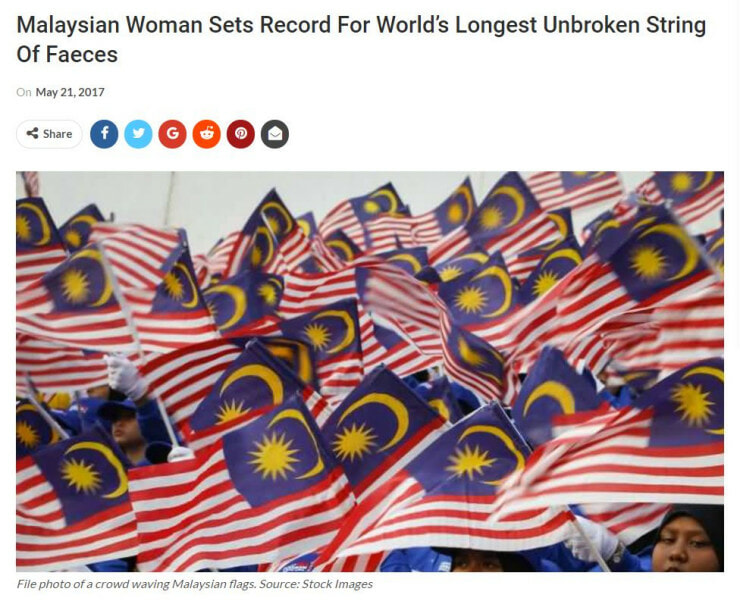 Well, if this story were true, you’d think major local news portals would’ve picked it up by now! AND you’d think every Malaysian would’ve known about such an odd record to break!

So, next time you hit that share button on a story too good to be true, you may wanna double check their sources. Plus, if your friend is among the ones who shared it, you might want to send them this article 😉 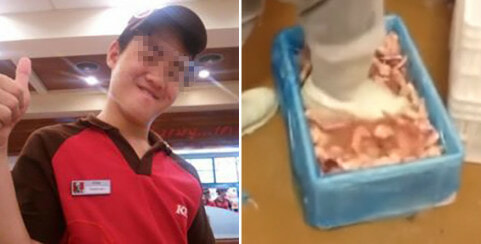