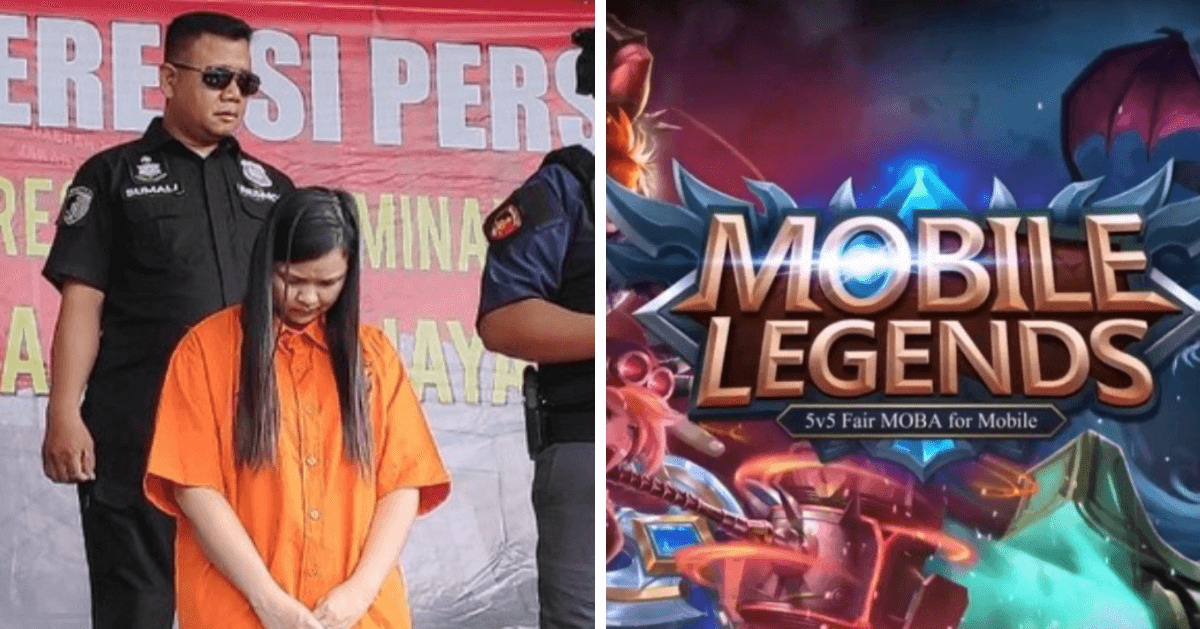 Mobile Legends is one the most popular games in South East Asia, period. From Indonesia to Vietnam, from the Philippines to Laos, and even here in Malaysia, millions log in every day to test their skills in the mobile battle arena game.

Part of that popularity is due to the free-to-play nature of Mobile Legends, meaning that anyone can just download the game and get started. However, hundreds of thousands of players spend on premium skins in the game in order to show off, which is how the game makes its money.

Looking to flex on other players, a woman identified only as RS was recently arrested on the 1st of May after stealing more than 1.85 billion Indonesian Rupiah (RM534,400.25) from a bank to spend in the game.

According to Detik, deputy chief of the Jakarta Police, Adj. Sr. Comr. Ade Ary Syam Indradi said that RS noticed that after making a purchase, money was not deducted from her account. She then proceeded to make purchases for about a year, eventually raising the suspicion of her bank, who reported her to the police.

She now faces charges under Article 362 of the Criminal Code (KUHP) on Theft, and Article 85 of Law No. 3/2011 on illegal money transfer and money laundering.

Describing how RS managed to spend such an eye-watering amount, Ade said, “She made the purchases repeatedly. She did not spend 1.85 billion rupiah all at once, but in amounts of several hundred thousand at a time.”

“She did it with full knowledge that the purchases made in game did not reflect in her actual bank balance.”

RS could go away for a very long time for those skins she purchased. In a report by TribunWow, she could be jailed for up to 20 years and be liable for a maximum fine of 5 million rupiah (RM1,445.30). That’s some serious jail time just for a game!

As gamers ourselves, we understand the pain of the f2p player. That said, trying to cheat the system may give you some short term joy, but there are real consequences when you get caught! 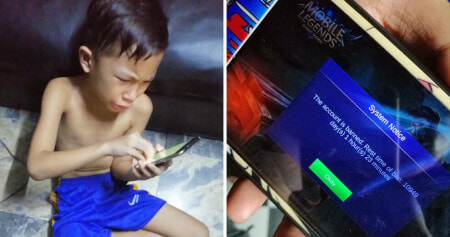