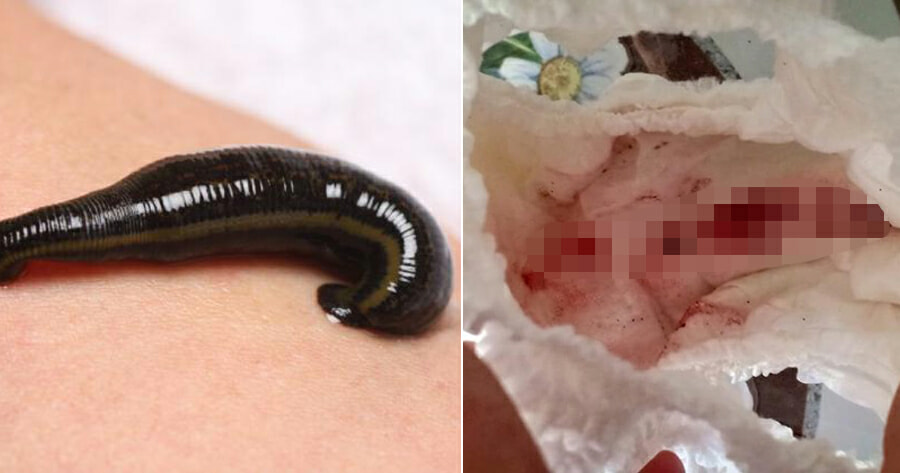 Whenever rainy seasons come, certain pests like mosquitoes tend to breed more as the rain often leaves puddles of water where mosquitoes lay their eggs on. In other places, the damp atmosphere increases the presence of leeches that can be found in wet soil or shallow bodies of fresh water.

A woman from Thailand recently took to Facebook to warn parents about potentially harmful insects during the rainy season. She shared her own experience of how a leech had entered into her 4-year-old daughter’s private part and sucked on her blood.

No one knows how the leech managed to enter the girl’s vagina as she usually wears pants and is always at home, but according to China Press, the leech had entered her vagina, sucked on her blood until it was full and fell off on its own.

The mother said that the leech bite did not seem to have harmed the girl, but she did have to wait a while before she stopped bleeding. 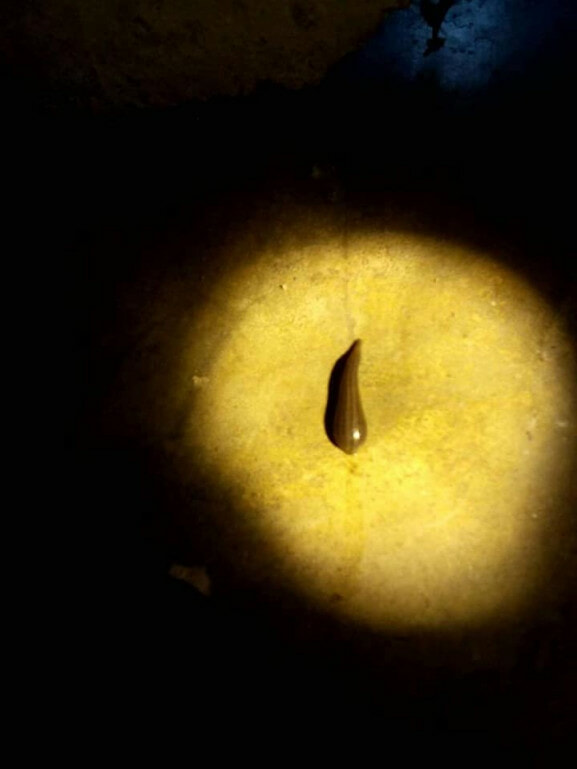 After the incident, she took her daughter to the hospital where the doctors examined the girl. They said that the leech bite wasn’t toxic, but told the mother that they will do more tests to make sure that the daughter wasn’t affected by the leech bite.

Oh no! Good thing the leech bite didn’t cause any harm to the girl. It’s still scary, though. 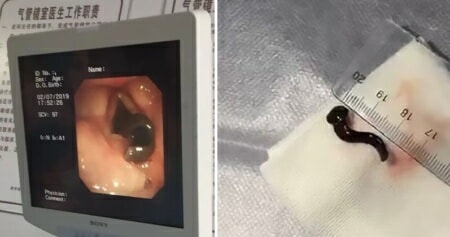