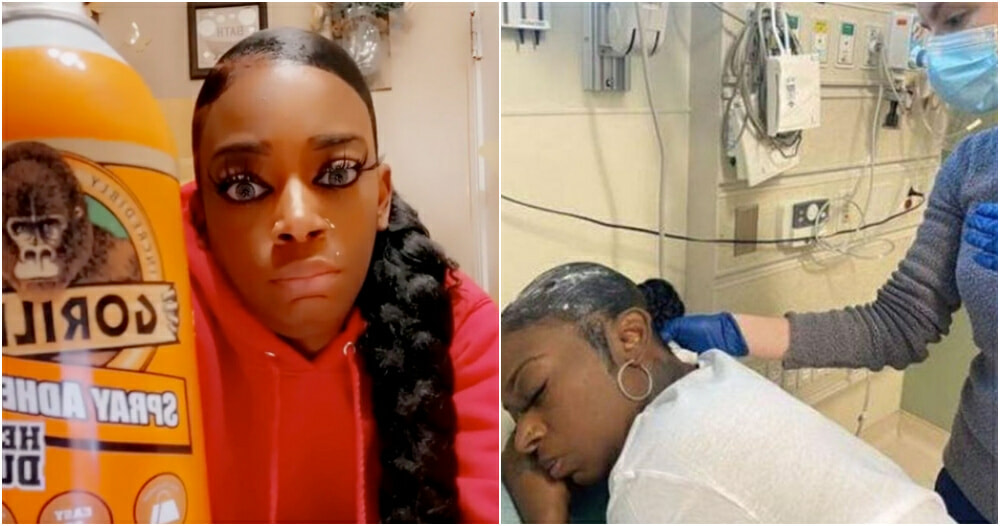 Recently, a TikTok video of a woman named Tessica Brown, 40, went viral after her decision of using Gorilla Glue as a substitute for hair spray went extremely wrong.

The video that was posted on 4 February, showed Tessica in a state of rage as she explains to her followers how she wanted to keep her hairdo in place by spraying on some hairspray.

However, she ran out of her usual hairspray called “Got2b Glued” and the only other alternative that she could think of was the Gorilla Spray Adhesive, made by Gorilla Glue. Of course, this was not meant to be used on hair but for fabrics, paper, wood, plastic, cardboard, foam, metal, and more.

It ended up doing the job of keeping her hair in place, however, her hairdo ended up being impossible to undo and had become a permanent hairstyle. Yikes! 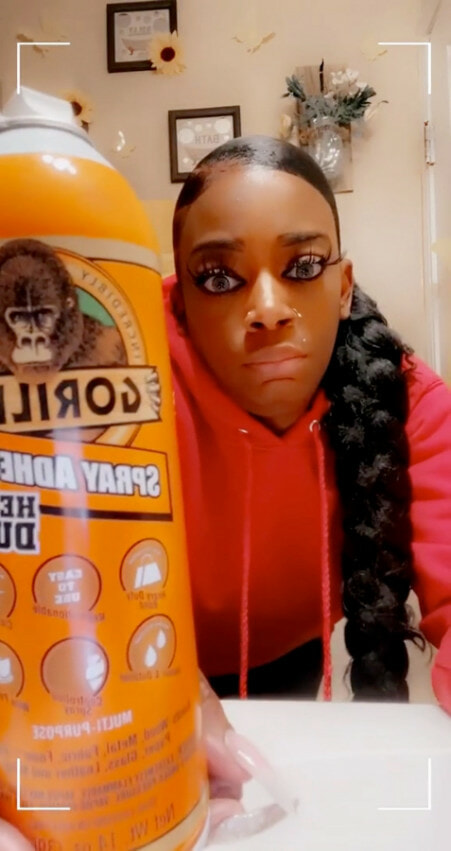 Even after more than 15 washes, various treatments and a trip to the emergency room, her hair still wouldn’t budge. Although it seemed to be hilarious at first to many, garnering over 30 million views on the platform, the incident was extremely terrifying as well.

After going through an emotional rollercoaster for weeks, Tessica finally managed to her the glue removed from her hair, thanks to an amazing Los Angeles plastic surgeon who created a homemade solvent to get the job done, according to The New York Times. 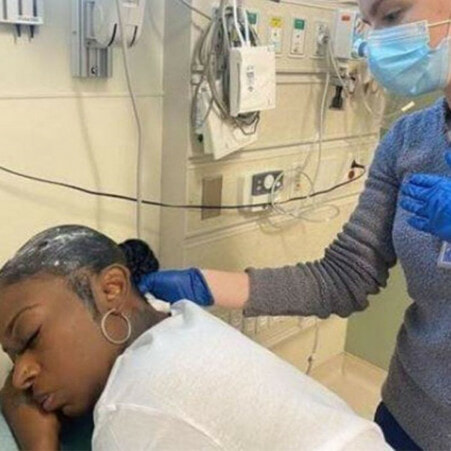 “It went from scary to terrifying to pretty much being tortured. And at this point, [it’s] a big relief,” she said in an interview.

Tessica heard from Dr Michael Obeng, the plastic surgeon from Los Angeles, who offered his assistance in removing the glue from her head for free. He performed the procedure on Wednesday, 10 February, while she was under light anaesthesia. Moments later she was once again able to comb through her hair with her fingers.

“Dr Obeng got every bit of it out,” she explained. She also added that he will be giving her a few more scalp treatments to prevent her hair from falling out.

We hope none of you guys would ever try this at home. It is not worth the pain…

Also Read: You Can Actually Un-stick Your Superglued Fingers With Salt 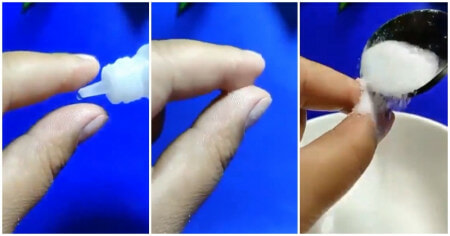