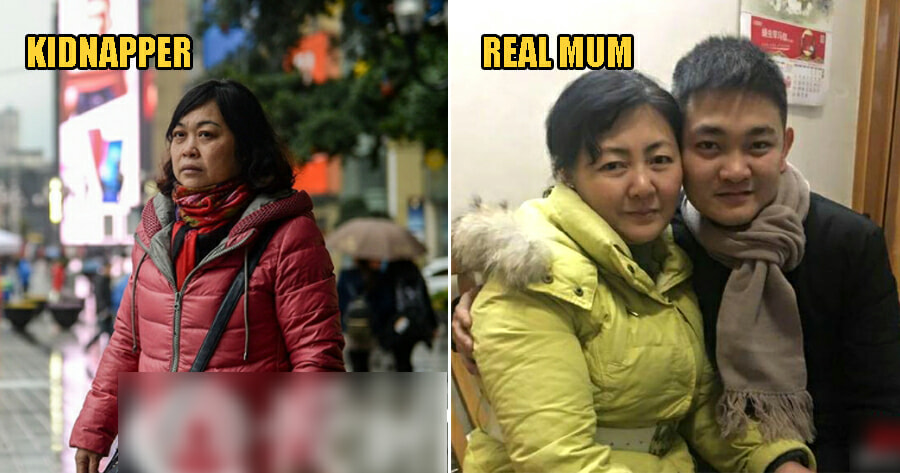 People often go to fortune tellers to get life advice or to hear an explanation on things that they’re uncertain about, and while some fortune tellers might give great enlightenment, others encourage their customers to commit crime.

A woman from southwestern China lost two of her sons in 1992 and sought the advice of some fortune tellers. They told her to steal someone’s son as they claimed it would ward off her bad luck, so she followed their instructions and applied to be a nanny using a fake identity, reported Chongqing Evening News. 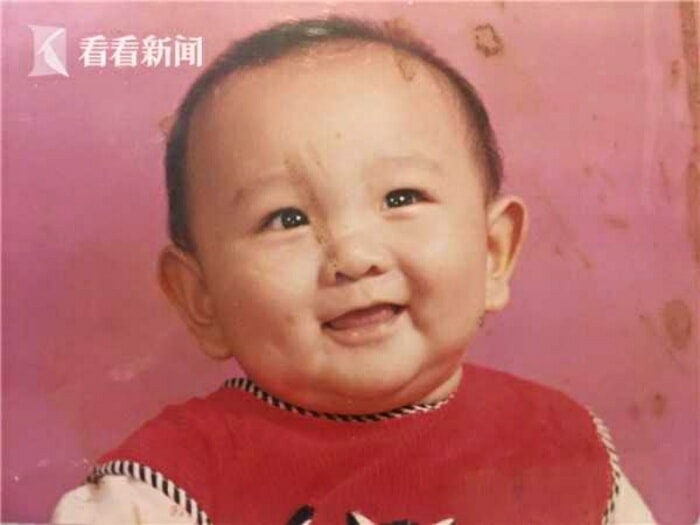 He Xiaoping, 49, “worked” for a woman named Zhu Xioajuan in Chongqing, who had a 15-month-old boy. One week later, she carried out her plan and told Zhu that she was going to bring her son shopping. However, she kidnapped the boy and ran away to her own home near Nanchong.

She gave him the name Liu Jinxin, which was the exact name of her second son, and raised him for 26 years as her “son”. She claimed that she tried to give him a good life by working multiple jobs before becoming a businesswoman. 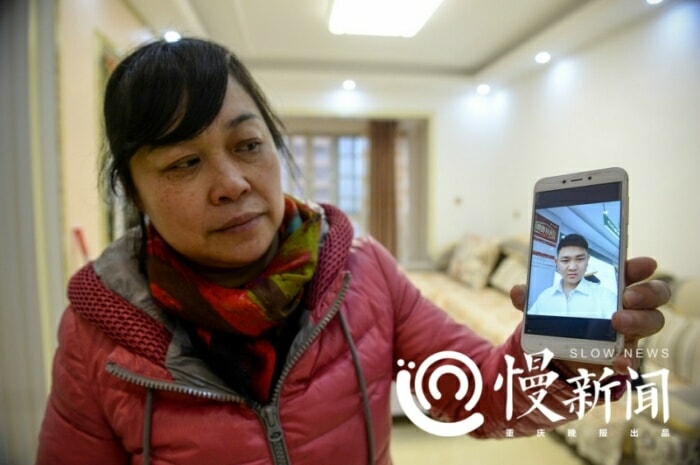 In 1995, Xiaoping gave birth to a baby girl, which caused her to become convinced that Liu had indeed removed her bad luck.

However, 22 years later in 2017, she began feeling guilty about stealing the boy when she watched a TV show about an elderly mother who spent most of her life searching for her lost child.

“I know I committed bad things, but I have raised my son as my own,” Xiaoping said. “He also treated me as his real mother.”

She eventually managed to contact the boy’s real mum, Zhu, in February 2018, but was faced with an unexpected turn of events as Zhu had already found her missing “son” in 1995. 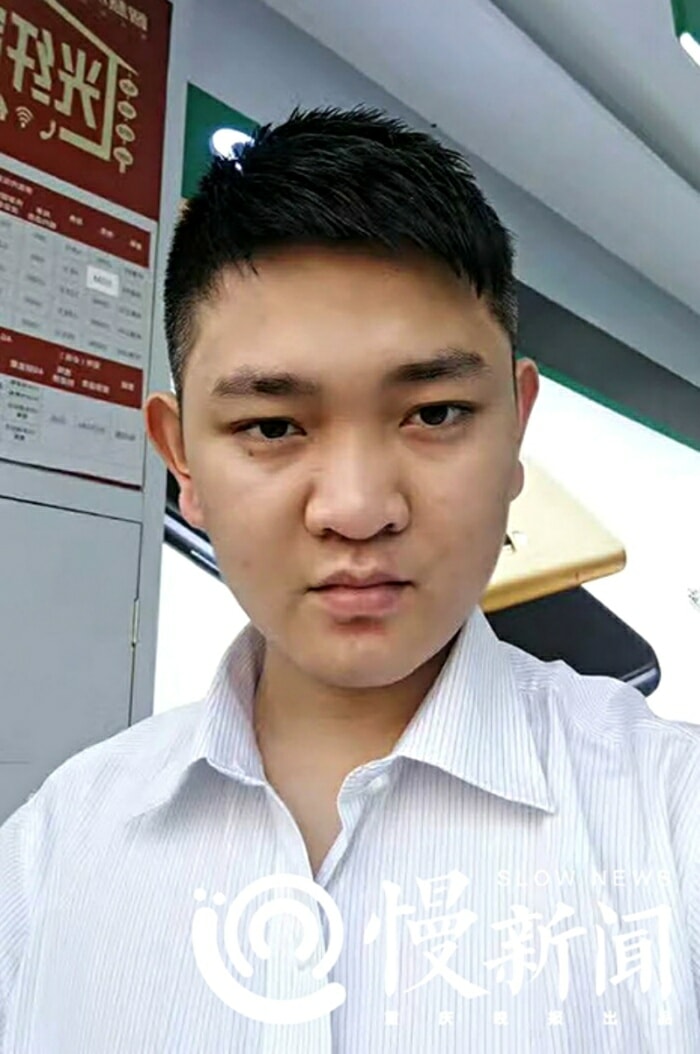 This “son” was a boy named “Pan Pan” who looked exactly like Zhu’s real son. In other words, Zhu had been raising Pan Pan thinking that he was her real son.

Recent DNA tests confirmed that Liu is, in fact, Zhu’s child, but the reason that Pan Pan was mistaken as Liu was because a previous test conducted by the Supreme People’s Court of Henan revealed that Pan Pan was her real son.

After this discovery, Zhu is now suing the court for 2.95 million yuan (RM 1.78 million) for the false DNA result, reported Red Star News. 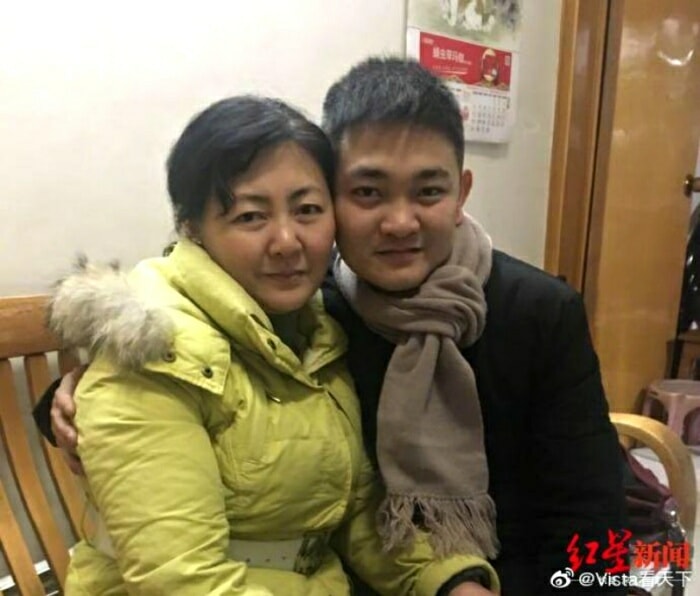 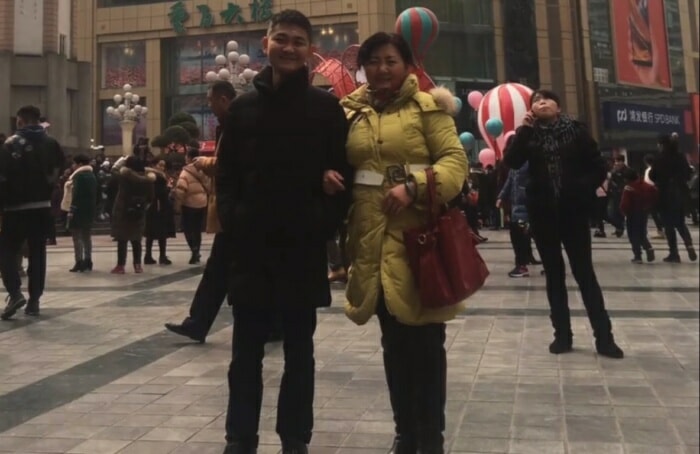 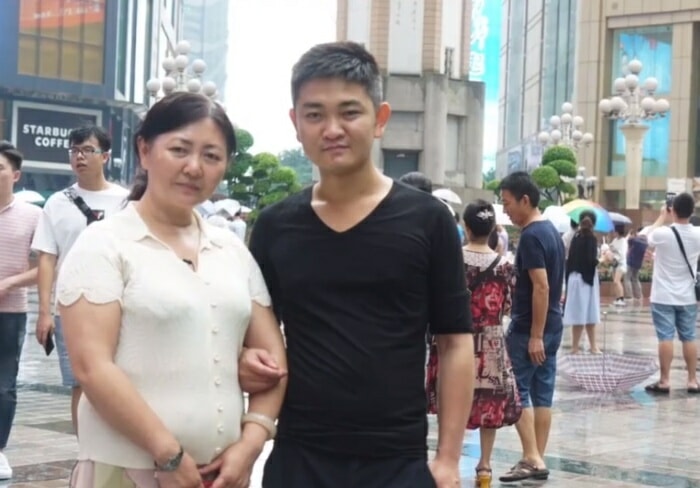 Meanwhile, Zhu is adjusting to the fact that Liu is her biological son. She initially rejected him, thinking he was a drunk who could not maintain relationships. She blamed this on Xiaoping, but soon brought herself to forgive her and said, “after all, she is his foster mother”.

If you got confused a little by whose son is whose, I don’t blame you! Meanwhile, it’s great that Liu was reunited with his real mum again. What do you think of this story? Let us know in the comments below! 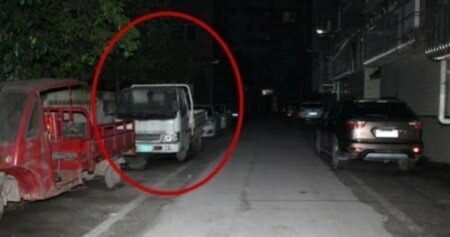