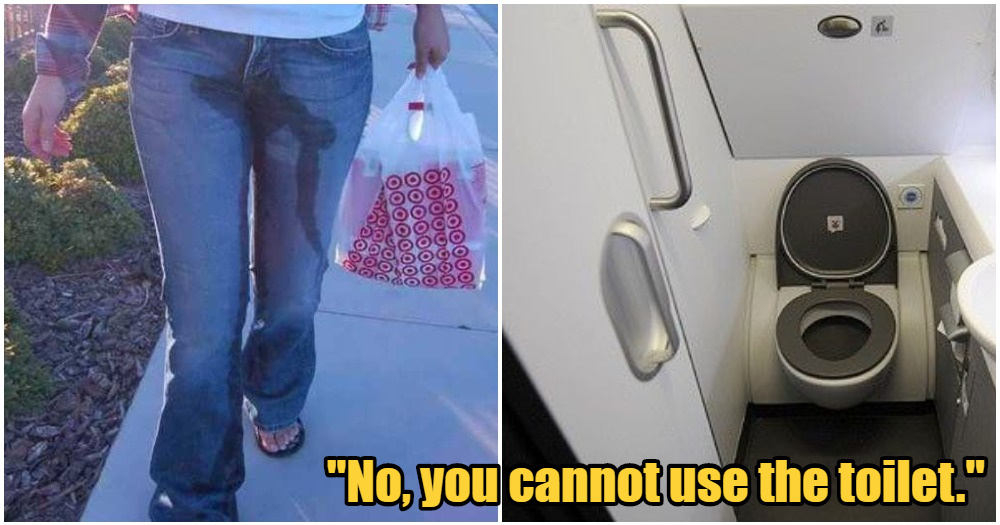 Let’s face it. We have all held our pee in because there was something else that we feel is more important – such as clearing a stage in a PC game, finishing the last bit of work we have or even when we sleep. Holding in your pee is not a good thing as it will definitely cause urinary tract infections (UTI). 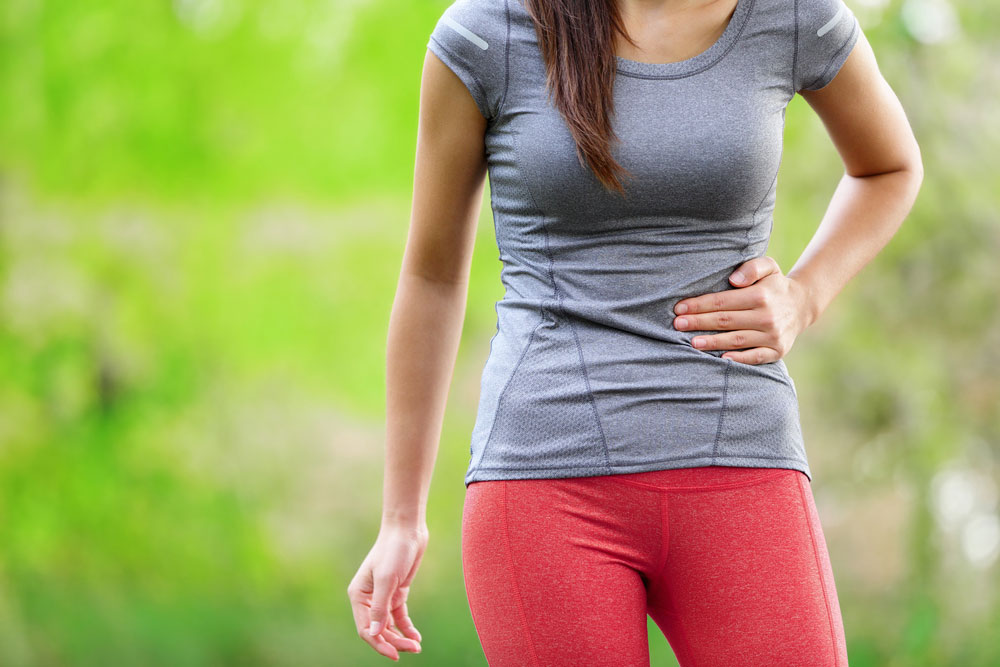 This woman, however, didn’t want to hold her pee in but was instead not allowed to go to the aeroplane toilet!

According to Mirror, the 26-year-old woman was flying to Dublin from Bogota, Colombia on an Air Canada flight last month.

During the first part of the journey (it was a connecting flight) from Bogota to Toronto, the flight was delayed for 2 hours before it finally took off. 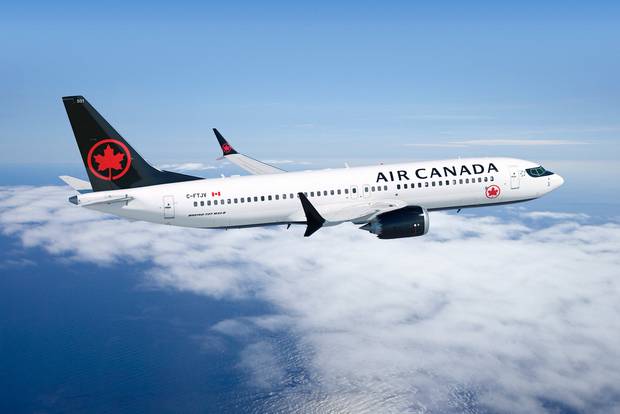 During the 2-hour long wait, the 26-year-old woman tried asking the cabin crew whether she could use the toilet several times. Each time, she was told sternly that she could not use the toilet and was asked to go back to her seat.

“I asked four times over a two-hour period if I could use the toilet and told a cabin crew member that it was an emergency and I was going to have an accident if they didn’t let me use the toilet.”

Then she peed on herself in her seat and sat in it for 7 hours until they reached Toronto. She said,

“I was completely humiliated and visibly upset the cabin crew ignored me for the rest of the flight.”

When she was leaving the plane, she tried to look for the cabin crew members to tell them how disgusted she was with the way they treated her, but they hid at the back of the plane instead.

During the interval between her flights, she had to rent a hotel room so that she could take a shower and change her clothes.

When she finally got to Dublin, she lodged a complaint with Air Canada, and they actually said that the staff should’ve let her use the toilet. To make up for their mistake, they gave her a 500 Canadian Dollar voucher (RM1,586+). 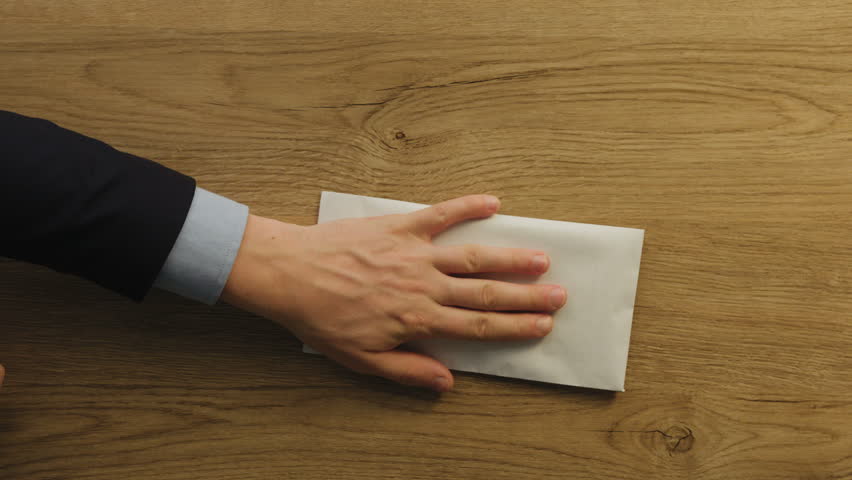 The woman said that their apology didn’t go far enough and the staff that practically humiliated her were let off scot-free, so she will not be using the vouchers.

Well, going to the toilet is nature’s call so let’s not defy that, guys! What would you do if this happened to you? Tell us in the comments! 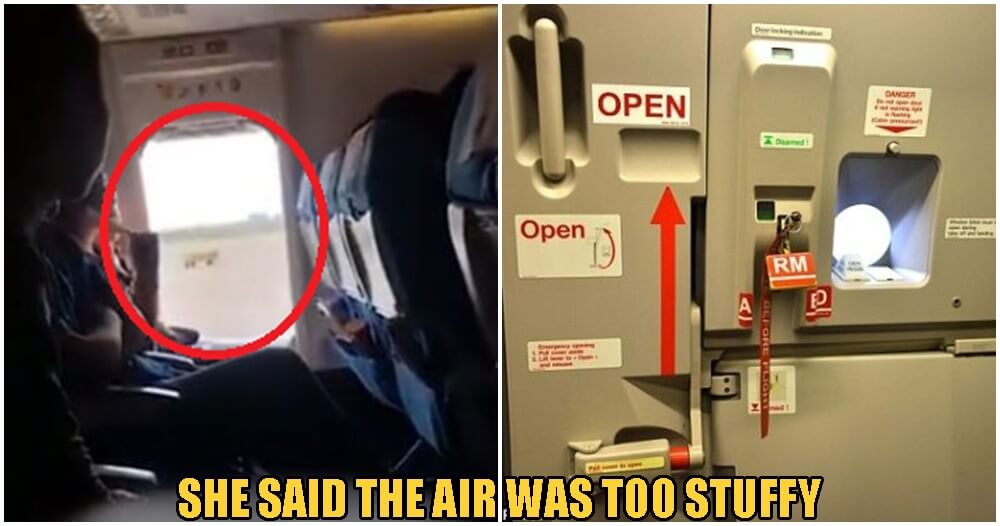