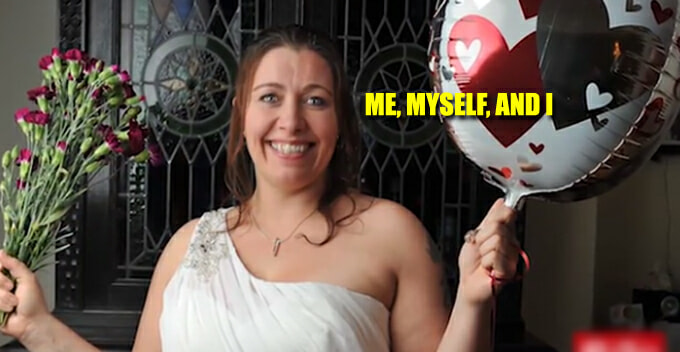 The road to finding the perfect one is always paved with tears and broken hearts. And frankly this woman has had enough of it.

Lynnen Gollogly, 39 from Rotherham, Britain has gave up on searching for the perfect one. So she decided to marry herself during her up-coming 40th birthday in April, reported Daily Mail. 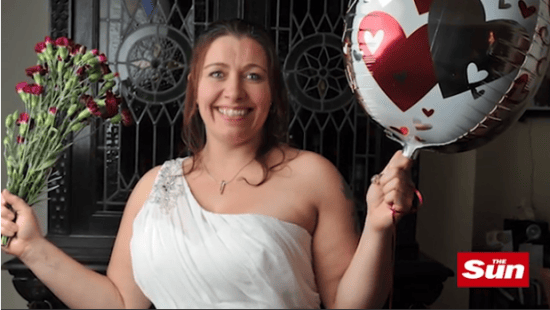 “You know, I’ve had a lot of potentials in the past, but I’m not just going to settle for anyone just so I fit into today’s society. I’ve been single for a while now and have no interest in getting into a relationship. I was engaged once, when I was younger, but it was silly and nothing came out of it.”

Although there won’t be any legal ceremony during her wedding, Lynnen will still be saying ‘I do’ to absolutely no one – except herself. 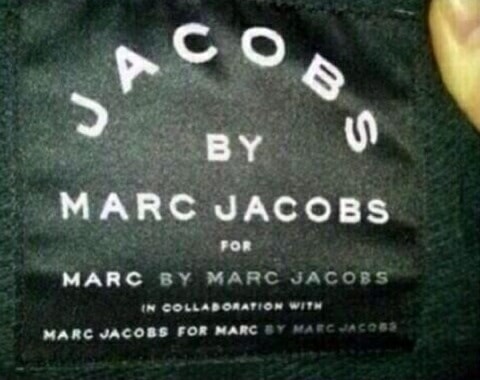 And don’t think for a second that she will skimp on her wedding since it’s not legally acknowledged because she already planned to throw a big wedding party complete with disco and buffet.

In fact, she’s already had make-up trials done, purchased her wedding gown and booked a ‘top secret’ venue for her wedding. Ballinggggg! 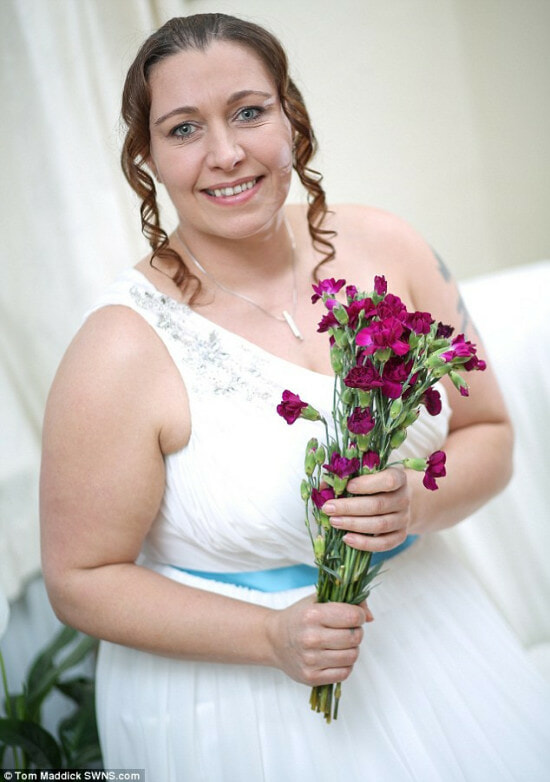 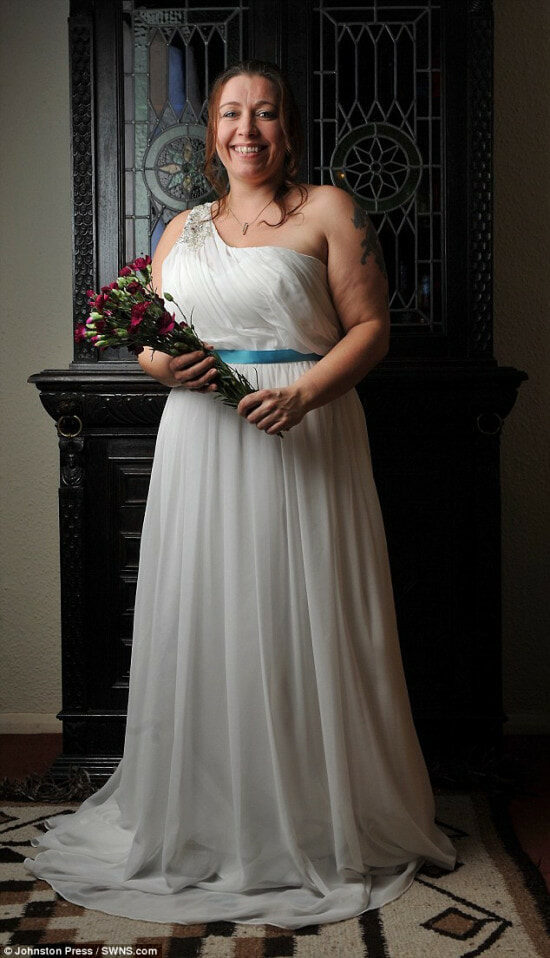 She’s even got a wedding birthday invitation. 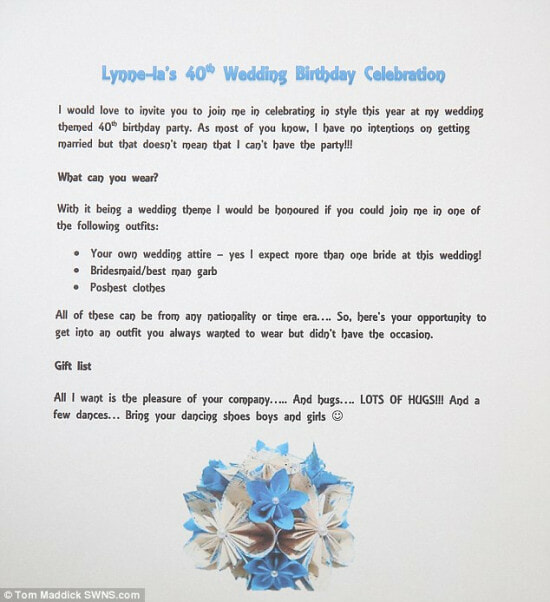 Honeymoon is part of the ‘marriage starter pack’. So, she will be spending her Honeymoon in Rome by herself in July. But who knows, she may change her mind and bring a plus one!

Lynnen said that she was inspired to marry herself after watching the scene of Rachel, Monica and Phoebe trying out wedding gown in a TV series, Friends.

Clearly she’s not a fan of How I Met Your Mother. And she has not met Ted yet.

“It’s always something I’ve wanted to do, and because ‘Mr. Right’ hasn’t turned up yet, so I’m just going to go ahead and get married without him.”

“I thought this way I could give my loved ones an opportunity to wear their wedding outfits and celebrate just being my quirky self.”

“Lynne has just not met the right man and she is proud to do things by herself – and I’m really looking forward to her party.”

In all honesty, searching for the right one is not like picking a box of cereal off the shelf. But the sometimes, life has a funny way of sorting things out. 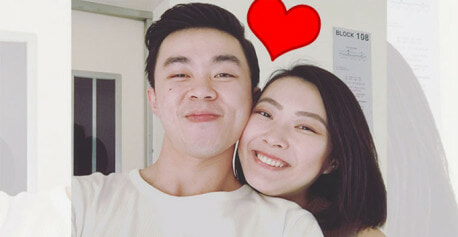