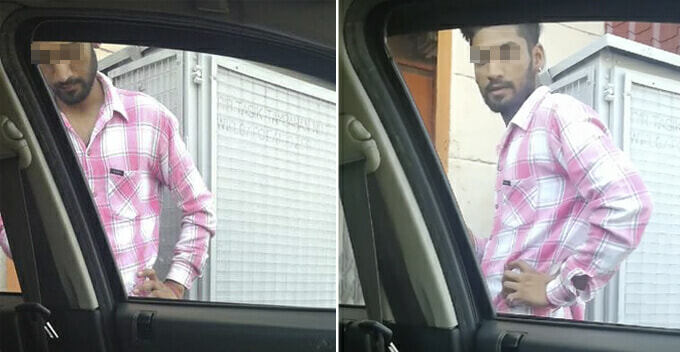 Just yesterday (25 February), a Malaysian woman shared on Facebook to warn members of the public about how a foreigner tried to open her car door in broad daylight. It was understood that during the time of the incident, she was in the car with her 6-year-old child. 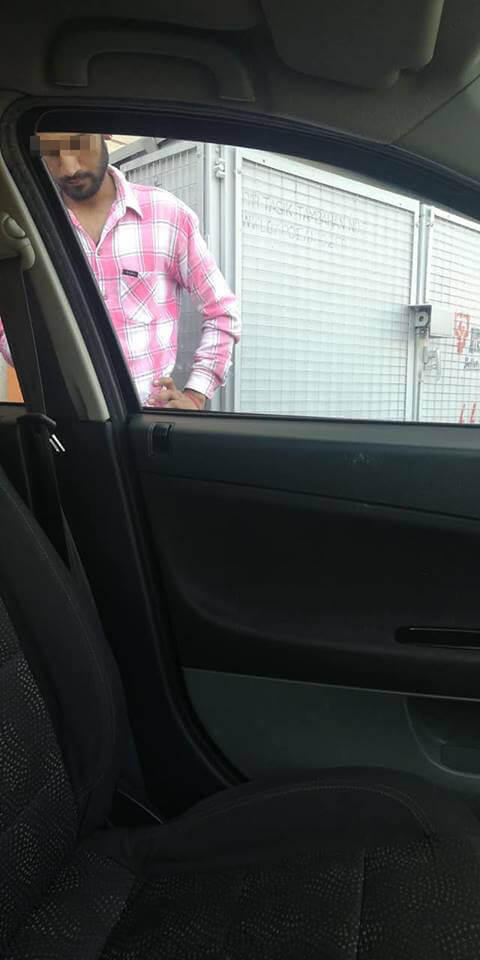 “He (the foreigner) tried to open my car door and claimed to be my family member. This is crazy! He asked me to open the door multiple times but luckily the door was locked. Thankfully, my husband came after that. This happened in the Ampang area.”

According to Lobak Merah, the woman said she had just finished doing groceries and had parked her car in her residential area in Sri Bayu, Kg Tasek Tambahan. Suddenly, the guy came and tried to open the door without even first checking the surrounding.

Worried about what may go wrong, she immediately called her husband who then came to confront the stranger. Even when facing the husband, the stranger still dared to claim himself as the wife’s family member. Here’s the footage.

It was understood that a police report has been lodged and they’ve given the footage to the authorities for further investigation. The original post with uncensored pictures is available here.

So the next time you’re waiting in the car while your family members are running errands, be sure to lock the door even if it’s just a few minutes! 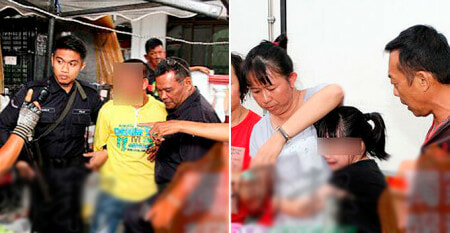 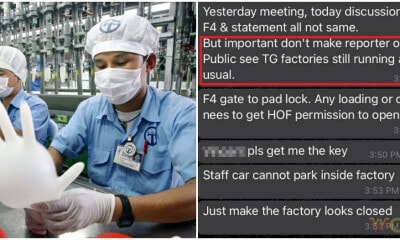 Top Glove has been in the news a lot lately for all the wrong reasons, especially in these past few...