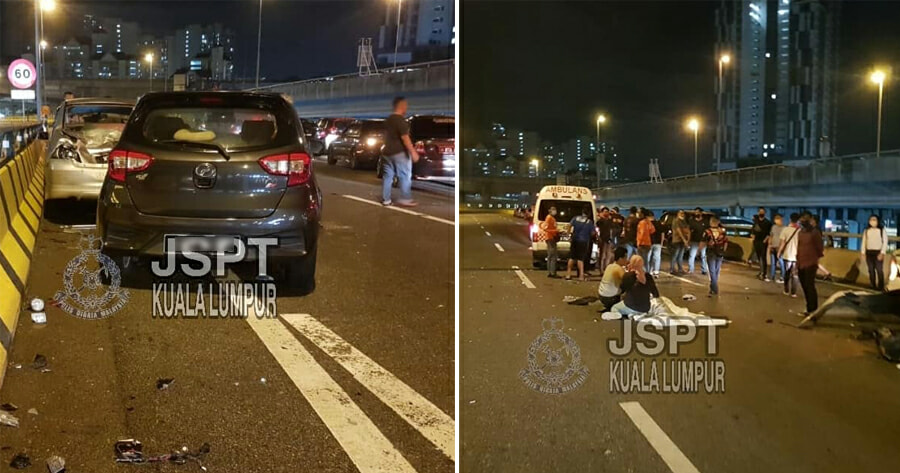 A 43-year-old woman who stopped at the side of the road to help an accident victim was killed after a Perodua Myvi crashed into her and another victim on the Maju Expressway (MEX).

According to Sinar Harian, the incident, which involved four vehicles, happened on 28 September at about 10.15pm. 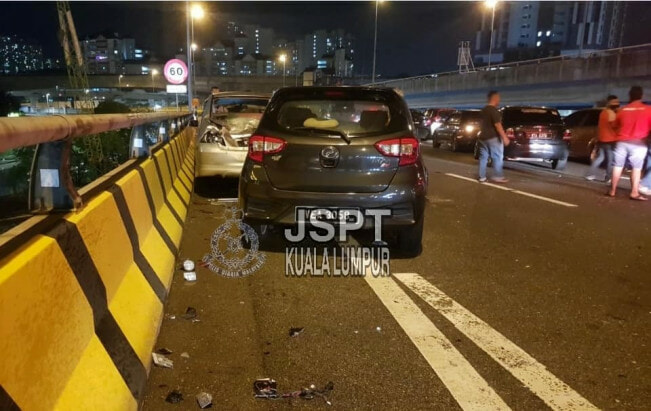 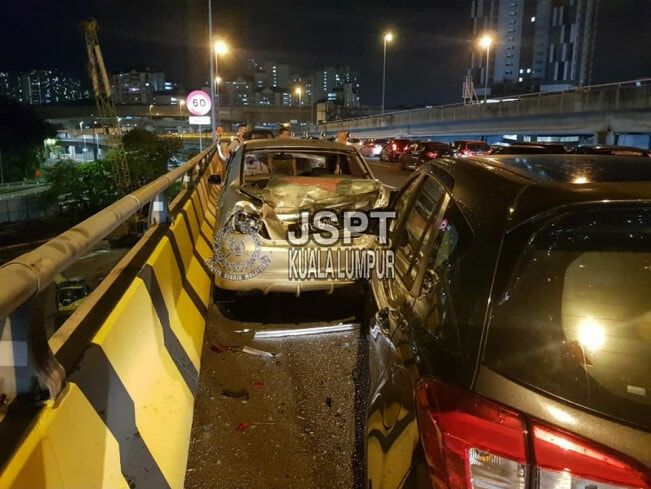 The head of the Kuala Lumpur Traffic Investigation and Enforcement Department (JSPT), Assistant Commissioner Sarifudin Mohd Salleh said the driver of a Proton Saga lost control of the vehicle, which skidded on the right lane.

Immediately after that, a woman in a Nissan Almera stopped in front of the car to provide assistance.

“At the same time, several other vehicles also stopped on the left shoulder of the road to provide assistance,” he said.

“Suddenly, a Perodua Myvi car driven by a man crashed into the two victims who were providing assistance.” 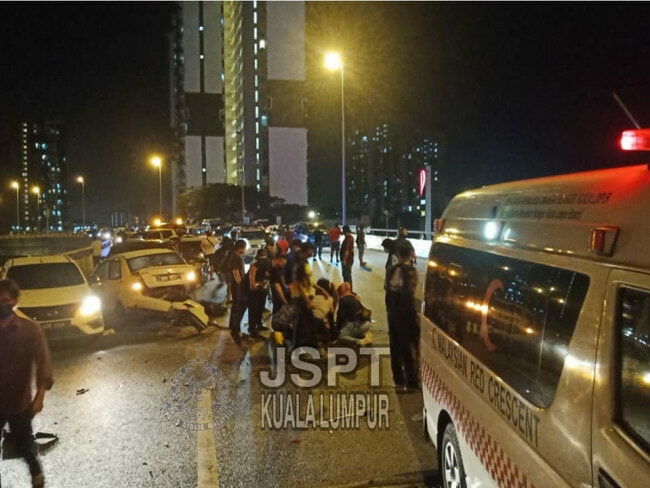 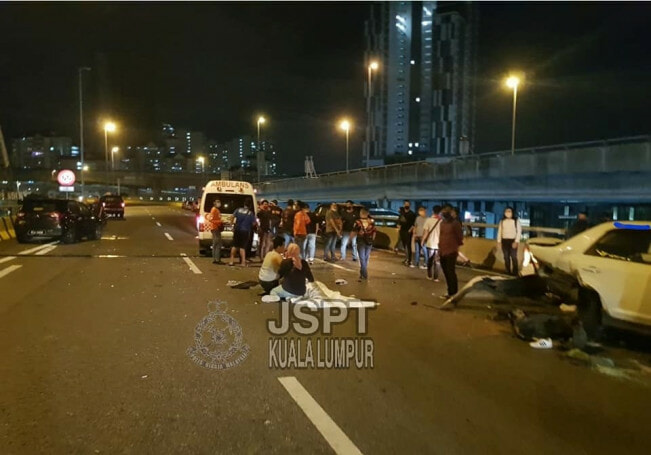 Kosmo! reported that the woman died at the scene while a man sustained serious injuries and was brought to the hospital for treatment.

Meanwhile, Sarifudin said the public is advised to be more cautious and focus on their personal safety when providing assistance to victims involved in road accidents, especially on winding roads or at night.

He added that it is not recommended for too many people to stop in accident areas to avoid congestion. This will cause delays for security forces to provide assistance to accident victims. 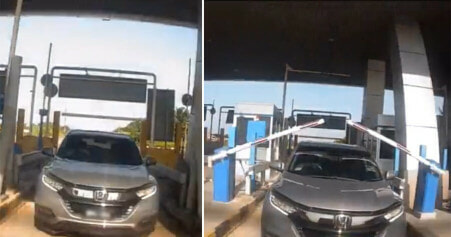