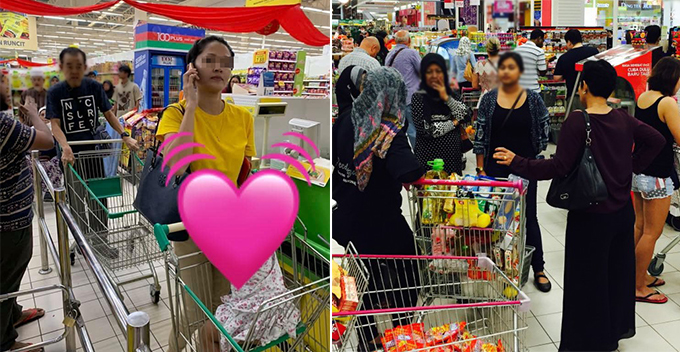 Regardless who was in the wrong, it’s never acceptable to express racist remarks to anyone.

A Facebook user told her story of being harassed by a woman in a queue with her two kids at a hypermarket in Shah Alam.

The lady and her mother were checking out at the express counter when they were told by the cashier that the bottle of milk couldn’t be scanned as there was no barcode. Initially, she said it was fine, but her mother told her to run and exchange the bottle since the section is not too far from the counter. She took less than five minutes before returning to the queue and this was when things started to get crazy.

“I got back and the woman in the queue was screaming at my mum who was quietly standing there,” said the netizen. 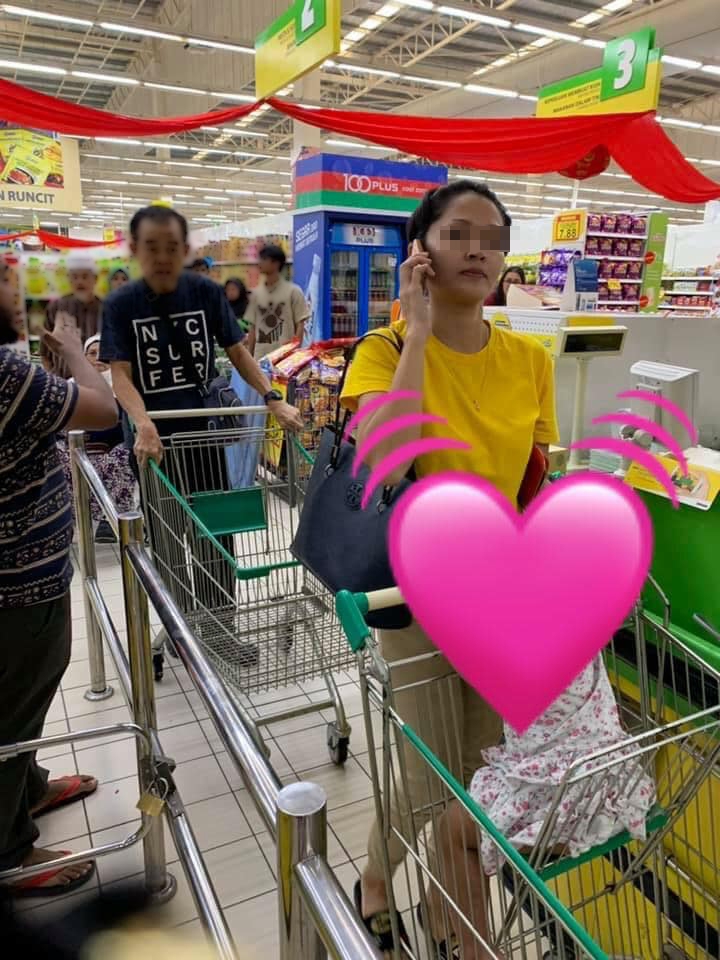 “You Indians are an inconvenience. Both you and your mum are stupid,” she quoted.

The netizen replied to her by saying she shouldn’t say such things as it was only a small matter. She ends the post by saying she would come with a proper update after looking through the CCTV footage.

Meanwhile, another user, told her point of view of the whole situation as she was there to witness it. According to her, both parties were calling each other names and the woman with two kids crossed the line by saying “k*ling (racial slur) bodoh.”

“I am totally fine with ‘bodoh’ but what I dislike was the word k*ling. Why did you have to make it a racial issue?” she stated in her post.

Apparently, the angry woman didn’t stop there. She went as far as pushing her trolley towards the netizen and even threw a shampoo bottle at her. “All of this happened while her young child was in the trolley, along with the four other items she intends to purchase,” she adds. 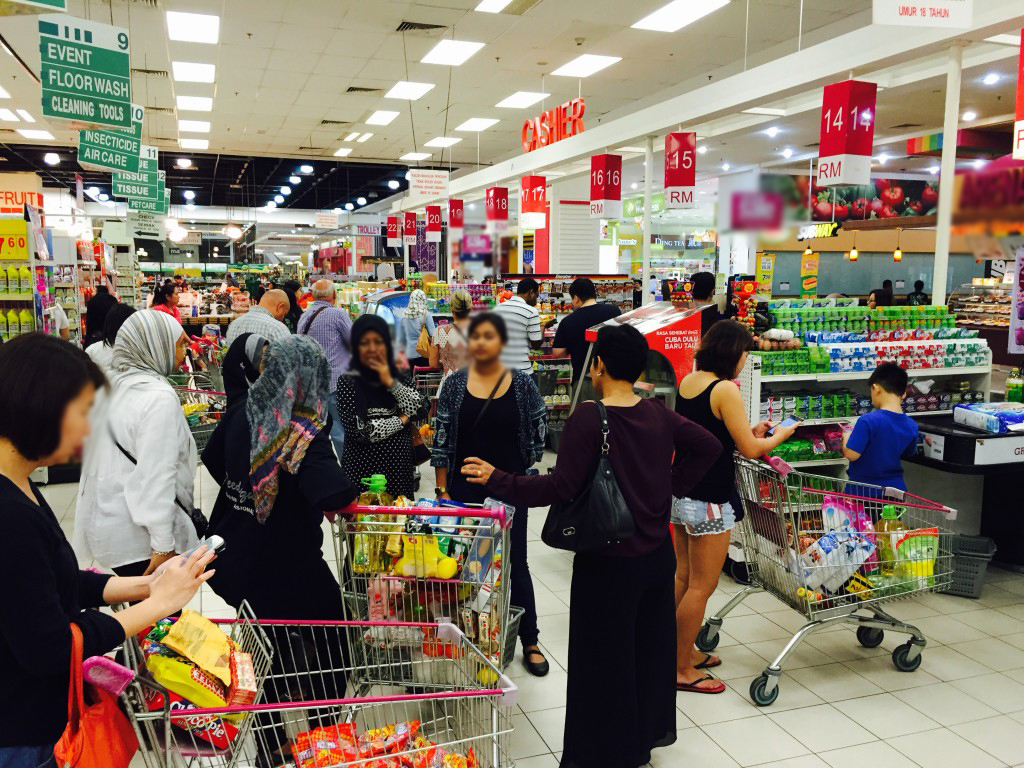 The second netizen’s husband decided to get involved as things were getting too far. He told them to take it outside as they were obviously holding up the queue. She refused to listen and started screaming at him, instead. By that time, the first netizen had already walked away.

When it was time for them to pay, they asked the cashier about the situation and she stated that the woman was at fault as she was impatient. As they were walking to the exit, they could see the woman walking towards them to which she then asked the husband, “Excuse me, why did you yell at me? You don’t know the whole story!” and he replied, “Because you were being an inconvenience towards others waiting in line. I even asked the cashier and she said you were at fault.”

“Of course you’re on her side. You’re an Indian too,” she said confidently. 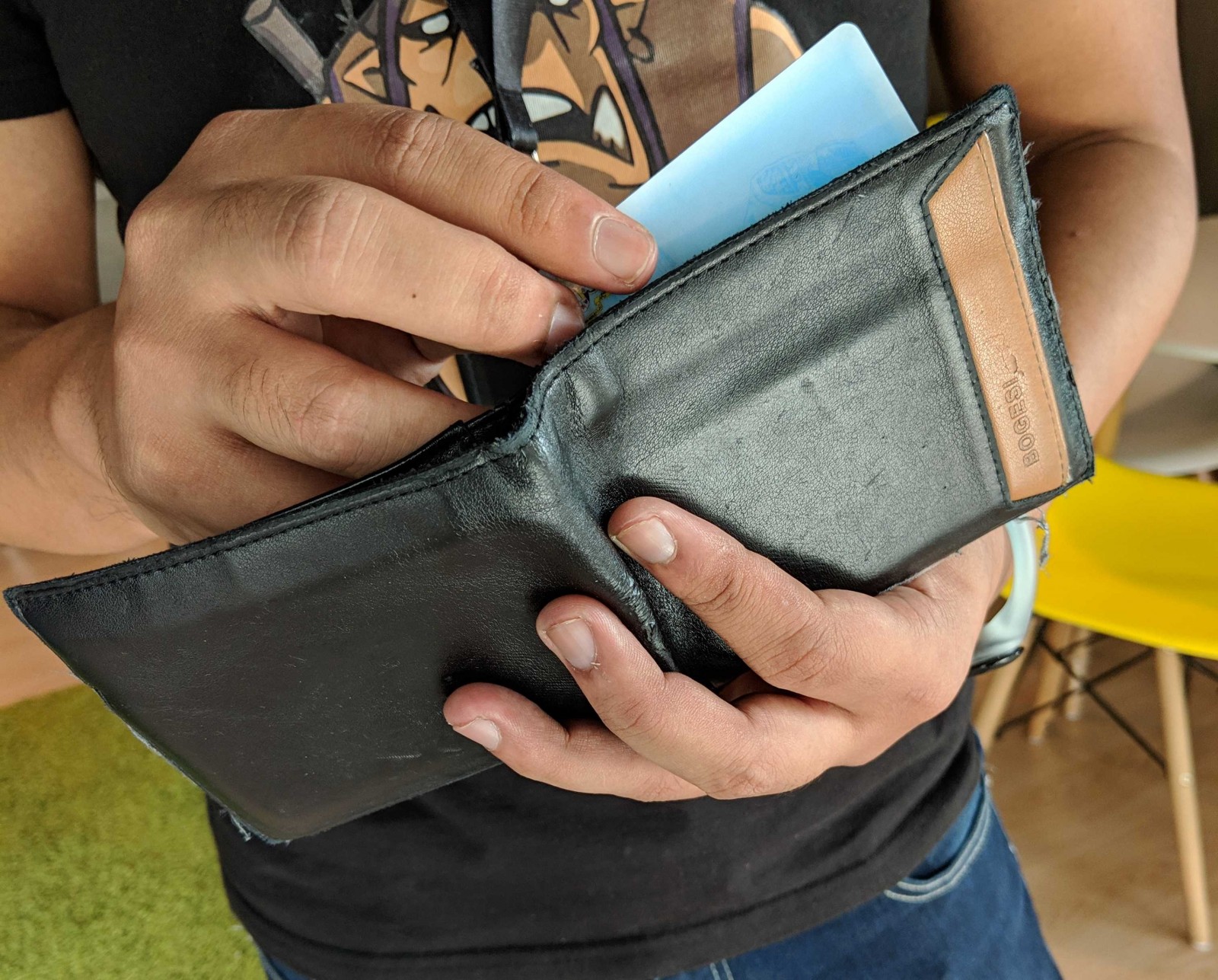 Farrah’s husband decided to take out his IC to prove that he is in fact, Malay. The woman then walked away and was never to be seen again.

No matter the circumstances, it’s never appropriate to pull out the race card. What do you think of the situation? Share your thoughts with us in the comments below! 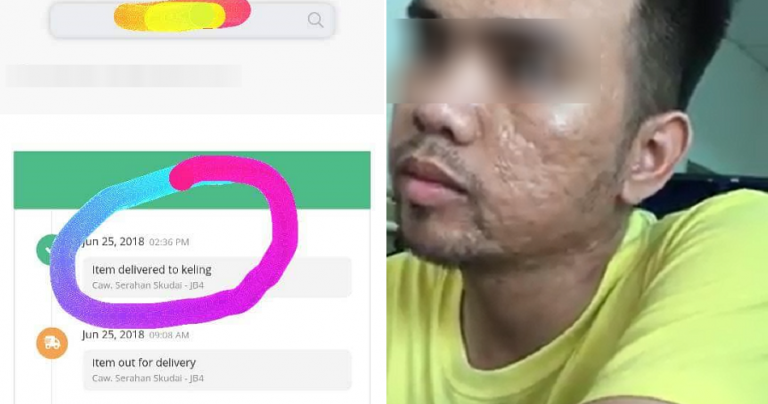