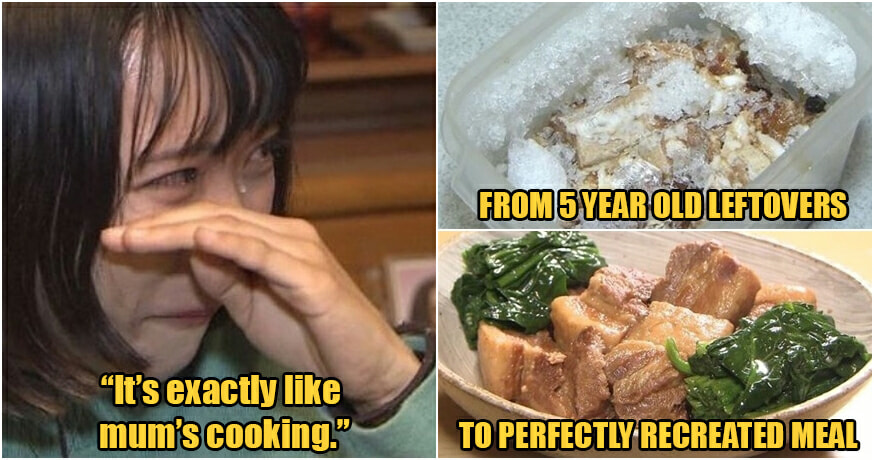 A mother’s love knows no boundaries, and can transcend through time itself. That much is known to be true for most of us who are fortunate enough to grow up with the love and support of our mothers, who remain by our side through thick and thin. And of course, who can forget the taste of your own mother’s home cooking, which we often equate to comfort food?

Well for one Japanese woman who had tragically lost her mother, the fear of forgetting the taste of her late mother’s own home cooking was so tangible, she wound up freezing the last meal her mother ever cooked for her in her freezer for five years. 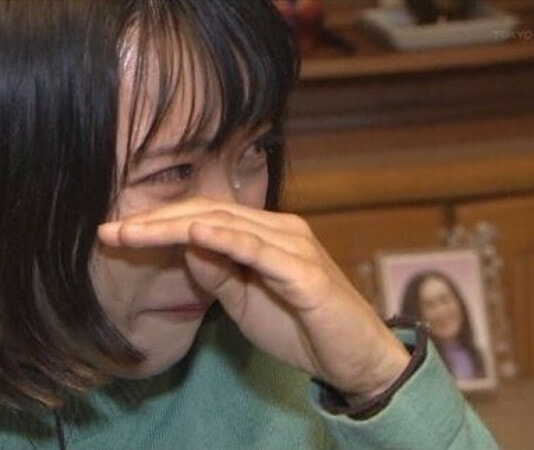 The heartwrenching story was first reported by Japanese television show “Detective! ナイトスクープ》after they featured the young woman’s story in their show segment. According to the show, 25-year-old Takaya Reiki who lives in Tokyo kept a container of her late mother’s home-cooked pork porridge in her freezer for five years after she died.

As it turns out on the fateful day of her mother’s passing, both mother and daughter had been discussing on what she should prepare for Reiki for dinner after school and settled on pork porridge together, as Oriental Daily reports. 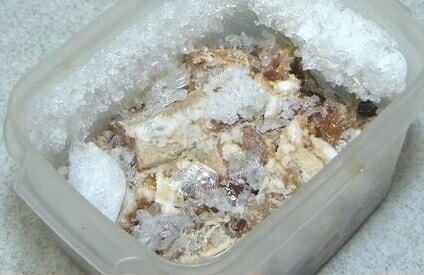 However, tragically upon coming home from school Reiki found her mother lying unconscious on the ground of their home. Despite being rushed to the hospital, her mother was pronounced dead. Out of fear that they will never get to taste her cooking again, both Reiki and her father decided to keep the cooked porridge in a container and freeze it.

Reaching out to the program for help to restore the frozen dish, a biology professor who was sent out to help the family said that upon inspection, the dish already had some signs of microbial adhesion. But if properly recooked at temperatures of over 100 degrees Celsius, small amounts of it may still be consumed safely. 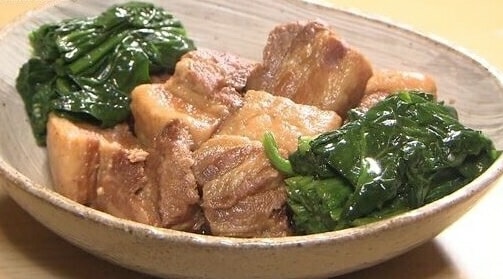 So by enlisting a chef to help prepare the remainder of the porridge, Reiki’s mother’s last home-cooked meal was promptly prepared in a pressure cooker after it was thawed, before ginger and green onions were added to properly recreate the flavours of the dish.

Upon being served the dishes, both Reiki and her father broke down in tears.

“It’s delicious, it really does taste like how mum used to cook it.” she said.

So after five years, they were finally able to taste her cooking once again.

Which comes to show that you should really appreciate your mum while she’s still around, because you never know what might happen in the very next moment.

Also read: “I Cried While Eating The Nasi Lemak Because I Could No Longer Eat My Mother’s Cooking Anymore”