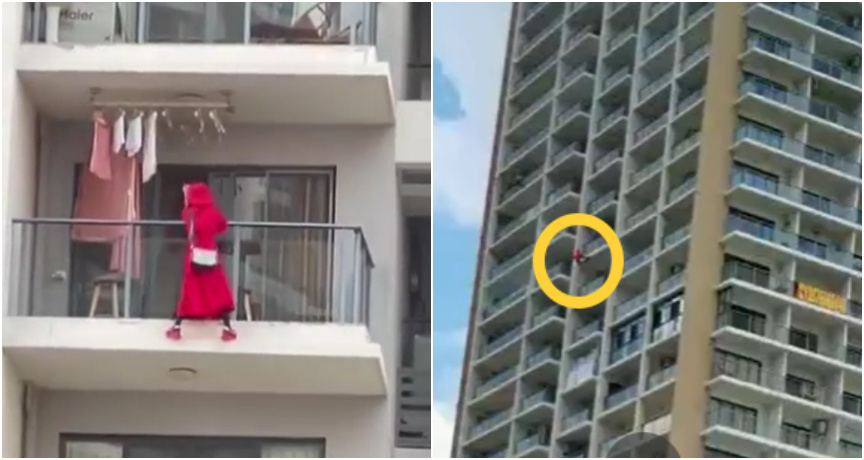 On 6 May 2021, several videos of a woman dancing outside of a balcony went viral on social media. A video then showed the woman eventually falling off from the balcony of a condominium that is 25-storey high. 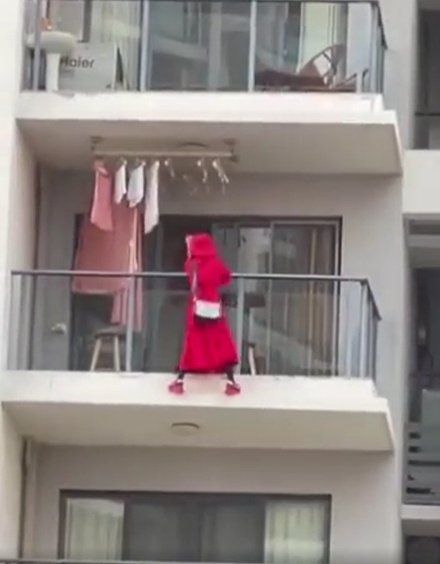 This happened in Sanya, a city on China’s Hainan island. In one of the videos, before she fell, a man was discouraging the woman, saying that it was dangerous, but the woman replied “It’s okay, I am taking videos”.

The local police received calls at 12:52pm on 6 May. According to the police statement, a suicide note was found in the deceased’s room. The case is currently still under investigation.

According to Sina News, many rentees have left the condominium after reading the news. The room of the deceased is also sealed.

The case is eerie as the woman who fell was wearing a red dress and red shoes. The fact that she was dancing outside the balcony but a suicide note was found was also very questionable. According to an urban legend, those who die wearing red clothes will turn into very demonic ghost spirits. 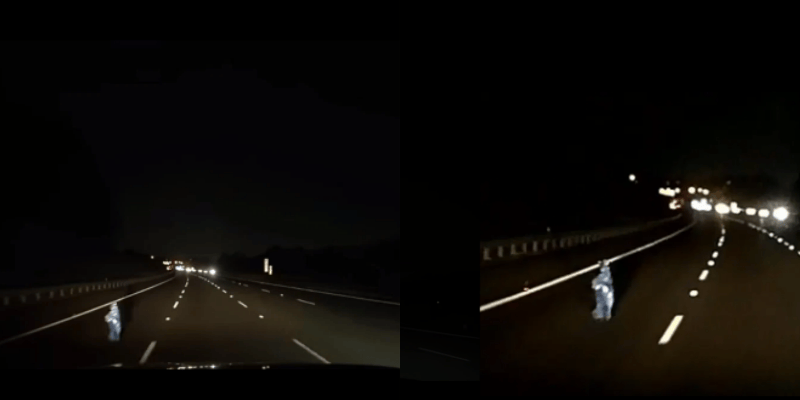