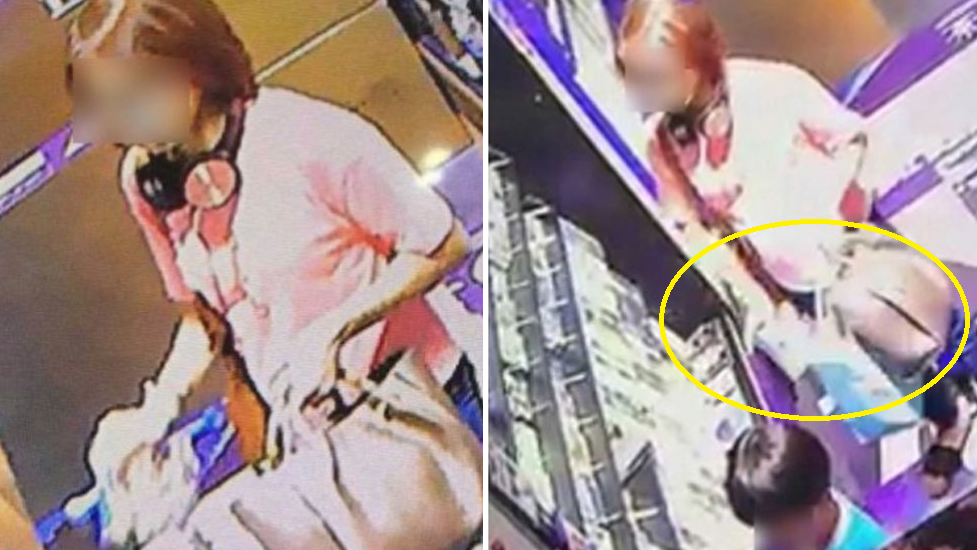 There are many reasons as to why some people steal things. Some are just desperate with no money, and they are pushed to their limits. Others do it for fun because they’re just plain hooligans who want to create trouble.

Meanwhile, there’s even a group of people called kleptomaniacs. Anyone who suffers from kleptomania constantly has the uncontrollable urge to steal. Yes, it is an actual mental disorder.

As for this Singaporean lady, it is unclear what her motive was for shoplifting some PlayStation 4 game discs, but she ran out of the shop with SGD132 (approx. RM404) worth of goods. 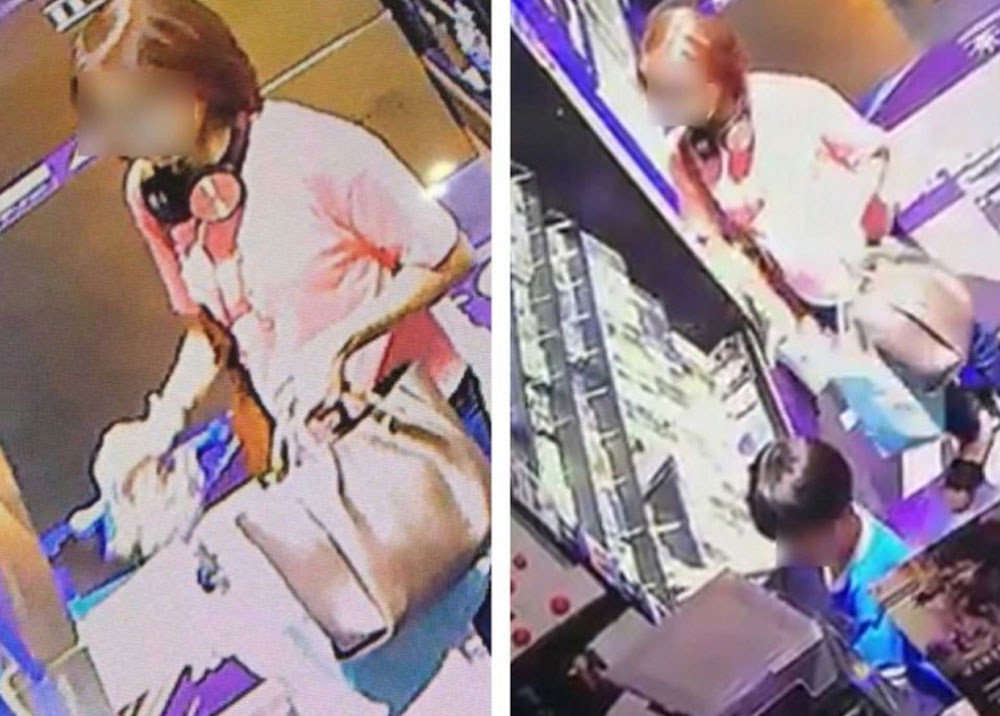 According to Mothership, the incident took place at a games retail shop in Hougang Mall on November 16, 2017. The time was about 7pm.

A woman who seemed to be in her 30s walked into the store with her son who looked about 6 years old. She browsed around the shelves, took a peek at her surroundings, and then put two games into her bag.

Shortly after the deed, they left the shop.

The shop owner, 36-year-old Desmond Phang had put up the CCTV video of the lady caught in the act in hopes of finding the culprit. Thankfully, since many people recognised the lady, Desmond was able to get in touch with her.

They discussed things and she paid him back via fund transfer on the same day. 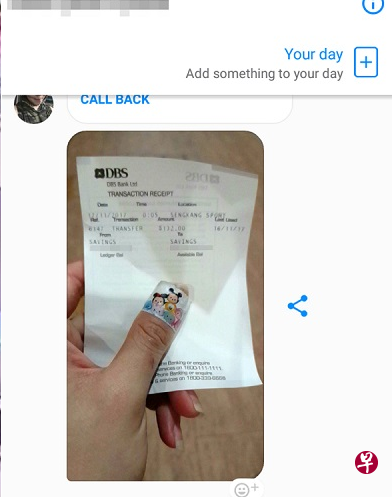 However, it seems that an unknown 38-year-old man named Sim had told Lianhe Zaobao a different story. He claimed to be friends with the shop owner.

Even though the matter had been settled between the lady and Desmond, Sim felt unhappy and proceeded to file a police report anyways.

The weirdest part is how Desmond himself has no idea who this person named Sim is!

Why this guy so kepoh ah?

Desmond was able to get in touch with the lady on the same day and she had paid the money via fund transfer at around 11.30pm. In return, Desmond issued an invoice to her at 1pm on November 17, the next day.

The police even contacted the confused shop owner regarding this matter but he told the authorities that he didn’t want to pursue the issue.

“Shop theft is very common in retail shops. I just want them to pay and settle that’s all. You make police report also no use.”

Apparently, the shop owner did hear his outlet’s alarm go off after the woman and her son left. However, he was in the middle of attending to customers when the incident took place, so he could not react in time.

He did check the CCTV footage later to pinpoint the culprit.

Netizens were clearly upset about this incident as they felt that the lady only paid back the money after she was caught red-handed.

“She is a thief for sure. She only paid after being found out . It’s like stabbing someone and then sending him to the hospital only because someone saw him doing it.”

Indeed, once we do something bad, we’re already guilty of the crime. Let us all be careful, law-abiding citizens in the things we do. 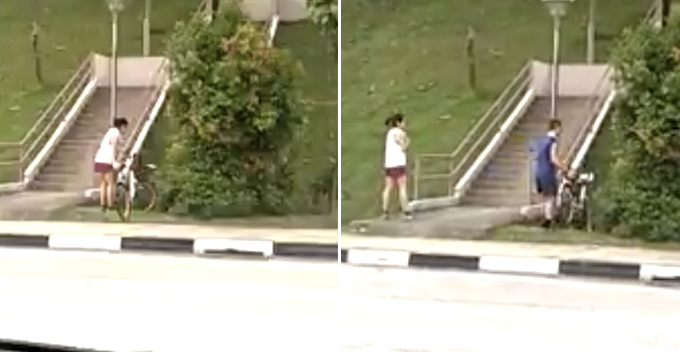