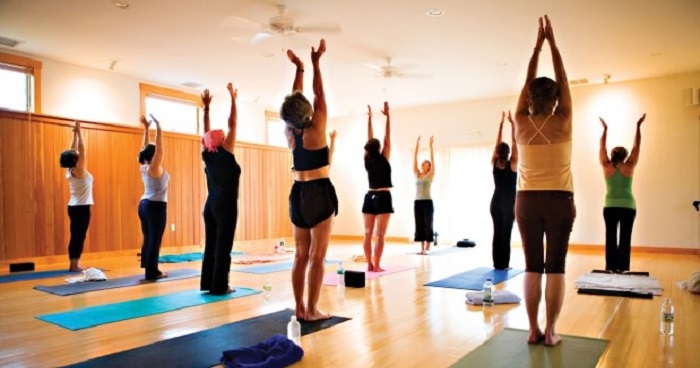 While this woman did suffer a major injury, at least she received a lot of compensation for it!

According to the South China Morning Post, a 55-year-old woman identified as Hong, broke her thigh bone during her yoga class when the instructor reportedly tried to correct her seating pose last February.

Hong had to spend six days in hospital following the fracture and sued the gym three months later. 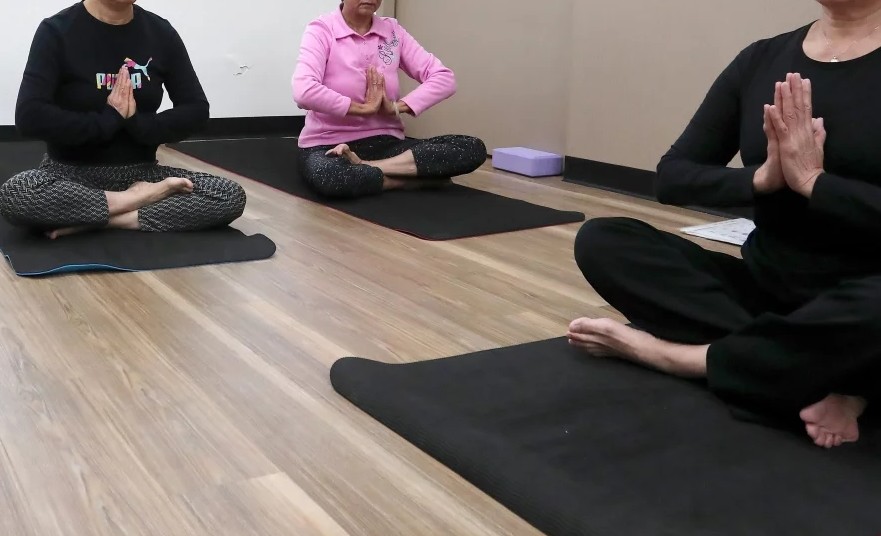 During court proceedings, the gym stated that the woman should have told the instructor to stop correcting her pose if she was feeling pain. However, the court ruled in Hong’s favour and ordered the gym to pay 15,000 yuan (approx. RM9,100) for her medical expenses and an additional 10,000 yuan (approx. RM6,100) for compensation.

Despite already receiving compensation, Hong sued the gym again in September because she claimed her leg suffered permanent damage following the fracture. The court once again ordered the gym to pay her 170,000 yuan (approx. RM103,260) in compensation. 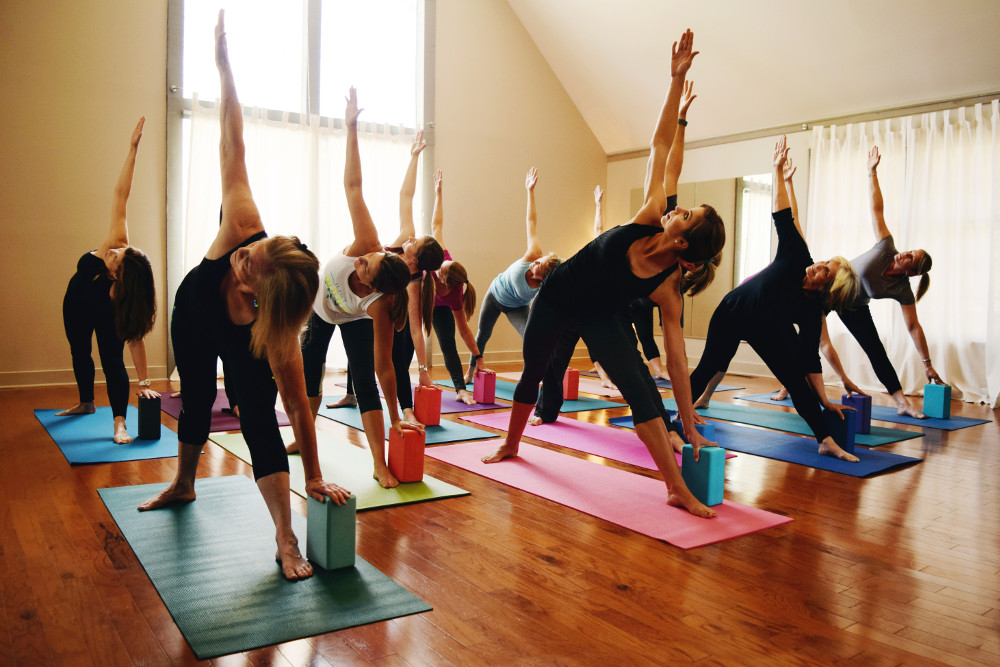 The judge was quoted as saying,

“The yoga instructor failed to provide proper training to factor in the plaintiff’s age and health. Thus, the gym should take full responsibility in this case.”

What do you think about this story? Let us know in the comments below! 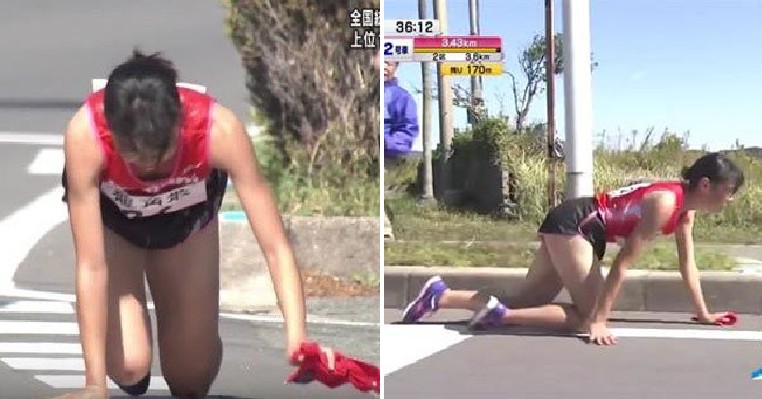