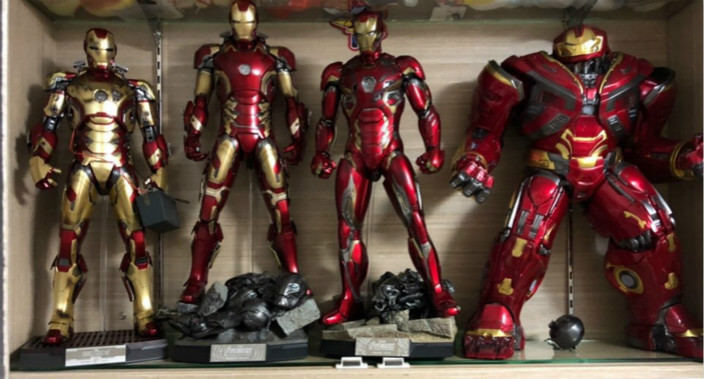 Avengers: Endgame hit the cinemas two weeks ago and fans have been going crazy about the conclusion of one of the biggest movie franchises in the world. Some people have even been influenced to buy merchandise such as clothes, action figures and others after watching the movie. 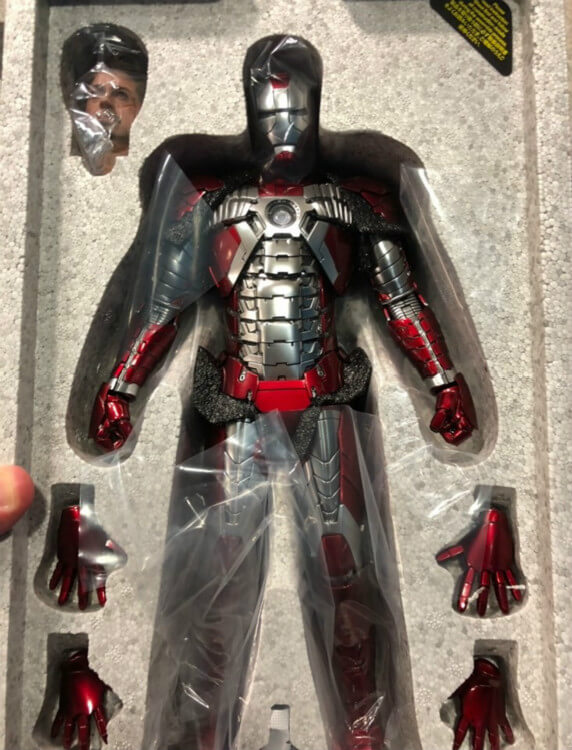 Recently, a Hong Kong man in his forties decided to buy a few Iron Man action figures after he watched Avengers: Endgame, but it turns out that his wife did not like this little hobby of his. In fact, she was so displeased that she decided to sell those action figures when he was away for a few days, Bastille Post reported.

She uploaded a few photos of the action figures in a Facebook group selling similar items and said that she wanted to sell the whole lot at only 1,000 HKD (RM528). Seeing as there are at least five action figures there, that’s a really cheap price! 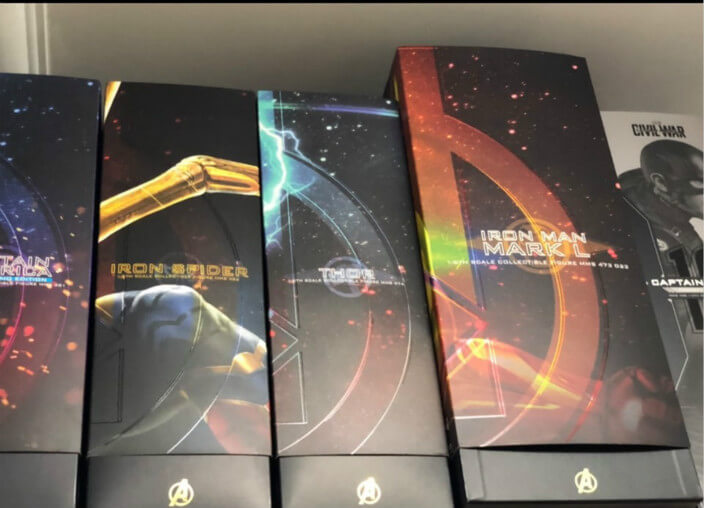 She wrote, “My husband became obsessed after watching Avengers: Endgame and every day after work, he comes home with one or two boxes of these action figures. He’s already in his forties but still acting like a child. The house is already small enough, but he insists on bringing more of these figurines home. Please help me clear off these figurines, best if it can be sold within these few days as my husband is not home.”

Upon seeing her post, many netizens were shocked that she would do this behind her husband’s back. They also said that she was selling the figures so cheaply that her husband would lose a lot of money over the deal. The post received a lot of backlash from netizens who said she was being dishonest with her husband, with some of them even saying her husband should divorce her. 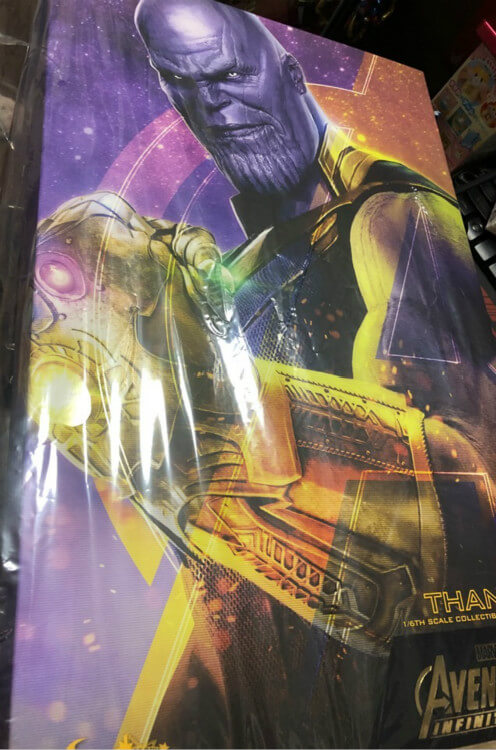 Following the incident, the woman removed her post and it is unclear whether her husband found out that she wanted to sell his action figures.

Hopefully, they will manage to settle the differences over the action figures properly!

Also read: Woman Slashes Husband to Death Because He Forgot to Tapau Chicken Thighs for Her 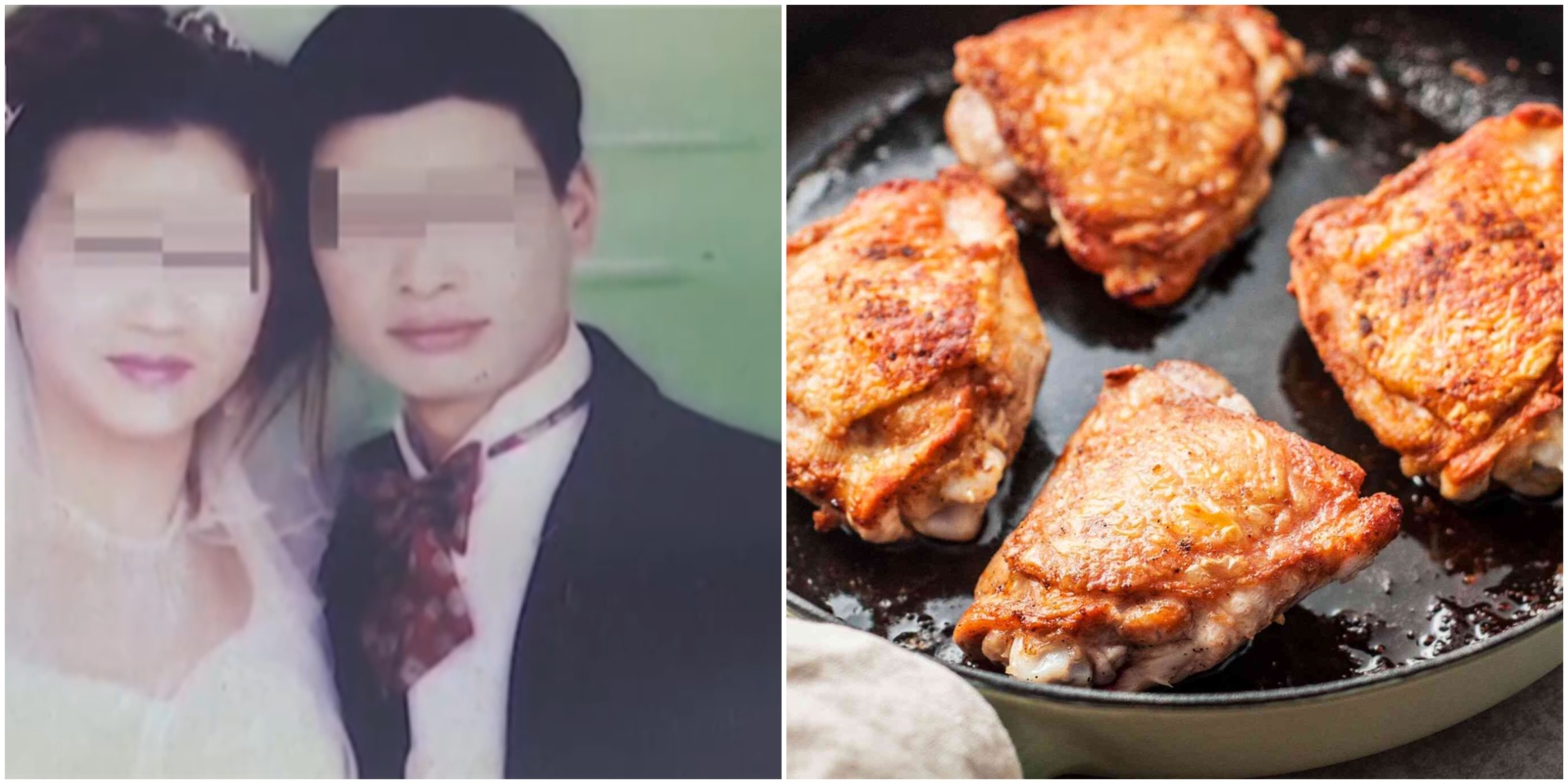