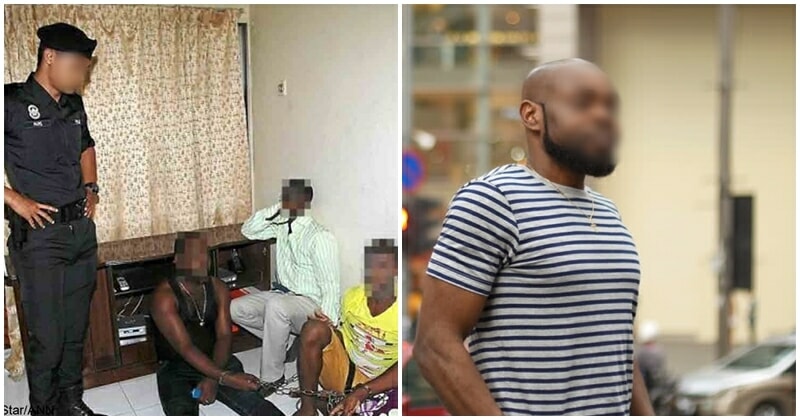 Recently, a Nigerian student died while under detention at the Bukit Jalil Immigration Depot due to an alleged seizure in his sleep.

The post-mortem report of Thomas Orhions Ewansiha is awaited by many who seek justice. But many have already taken to Twitter to churn out their own theories of what may have happened.

Some theorised that his death was the direct result of discriminatory treatment given to Nigerians and dark-skinned Africans in general.

The ugly truth about Malaysia is that there is huge stigma and racism against dark-skinned Africans (possibly far worse than that faced by Indians).

I've had Nigerian/African housemates – they're treated like mud, by landlords, shopkeepers, and locals. https://t.co/Bi14sBE4p8

In all honesty, how many of us have had a brief but instant ugly thought about a dark-skinned person upon seeing them?

In KL/Putrajaya, many are just students who came here seeking something better.

The tweet, however, was met with much opposition from netizens who argue that racism had nothing to do with the death of the Nigerian student.

One netizen responded that the treatment faced by Africans in Malaysia is a response to their misdemeanour and that Malaysians aren’t at fault because of it.

As much as I agree with you, some malaysians are defensive because what some of them did. Some of them are drugs cartel, conduct illegal business etc. I don’t like how we treat them but I dont blame them either

This sentiment was shared by another netizen who purported that there is a stigma surrounding them and is not entirely about race.

No its not about racism stigma because we doesnt hv long history with africa. Its stigma about crime, thug, harsh behaviour etc

Journalist Sharaad Kuttan argues that it is about racism, although it’s more complicated and not as direct as we think.

I think the racism we are looking at has multiple sources (xenophobia, profiling, status consciousness, cultural superiority & social insecurity). This is about Asian ‘brown’ racists. Brown people hating, fearing other brown/ black people. No need to drag white people in.

The connection between the incident and racism is still up for debate as Malaysians are clearly divided on the matter.

We do applaud the willingness of Malaysians to engage in constructive debate, but before we jump to any conclusions, let’s wait for what the authorities have to say on the matter as well. 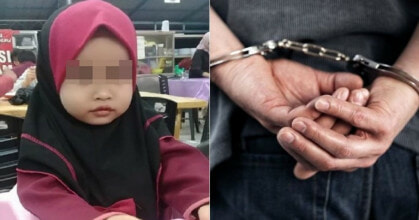