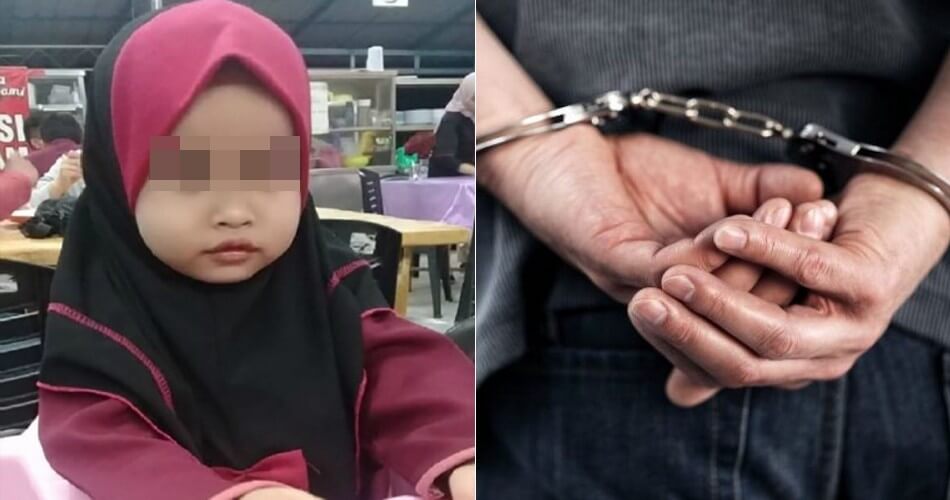 If you are not aware, a three-year-old girl, Nur Aisyah Aleya Abdullah was reported missing on 3 March 2019 (Sunday) in Langkawi.

The police even shared a poster of the kid and requested people to help them search for the girl. Following that, a recent update by Harian Metro revealed that the corpse of Nur Aisyah was found at Gunung Raya, Langkawi.

The Langkawi police chief superintendent Mohd Iqbal Ibrahim confirmed this news after the police arrested the couple, 37-year-old Ramlan Abdul Rashid and 40-year-old Wan Roslina Wan Jusoh (his wife), in their Ampang home at 4pm. Apparently, the couple had run away from their house in Langkawi Hospital quarters to Ampang.

In case you didn’t know, Nur Aisyah’s mother, Rosmaliah Samo realised that her daughter was missing after she went to pick her up from the couple’s house in Langkawi Hospital quarters. After that, Rosmaliah lodged a police report about the incident on Sunday. 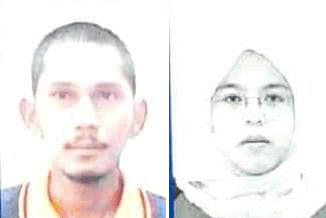 The Malay Mail shared that Ramlan, who is also Rosmaliah’s boyfriend told her that Nur Aisyah was given to a third party to be babysat.

FYI, Ramlan met Rosmaliah in Penang when he frequented her workplace before they started dating. However, Ramlan’s wife, Rosalina found out about their affair in January 2019.

As of now, the cause of Nur Aisyah’s death is still unknown and the police revealed that they will conduct a press conference to disclose more information about the poor toddler’s death.

For now, we can only wait for more information and we hope the police will quickly find justice for Nur Aisyah’s death. That said, we extend our condolences to Aisyah’s family and hopefully, they will stay strong during this predicament. 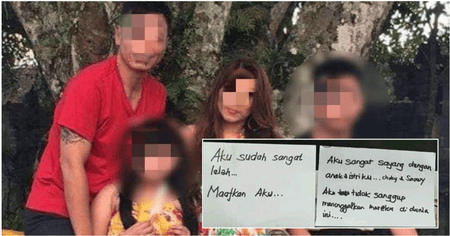