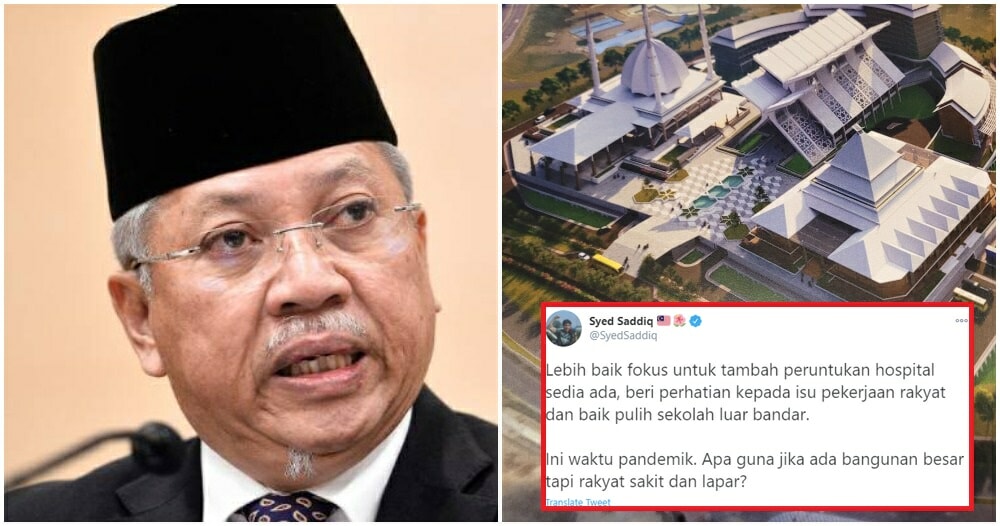 Welcome to today’s edition of with everything happening in our country, do we really need this?

On his Twitter today, Federal Territories Minister, Annuar Musa announced that the design for the Quranic Village is almost ready. The RM150 million project has been approved and construction at the 20-acre site will begin in 2021.

“The only project in the Islamic world. Let Malaysia be the pioneer!”

For context, Quranic Village is a project to expand the Federal Territory as a centre for Quran learning in a more effective and meaningful form. The village would consist of a mosque and a few other studios. 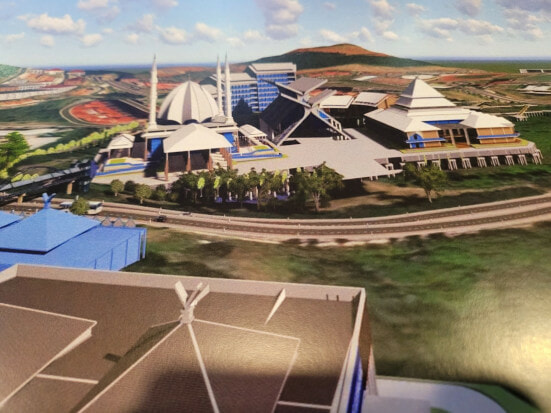 His tweet did not sit well with netizens who felt that this money could be used for other purposes especially at a time when Sabah is worst-hit in the third wave of the Covid-19 pandemic. One person to call out the minister was Former Sports and Youth Minister, Syed Saddiq who said that this money could’ve been used for other more important purposes including increasing the allocation of existing hospitals, pay attention to the employment issues of the people and rehabilitate rural schools.

“It’s pandemic time. What is the use if there is a big building but the people are sick and hungry?”

Malaysians couldn’t help but agree with this statement and the tweet has garnered over 4K retweets as most criticized the government’s decision to waste money needlessly.

Necessary or a waste of money? What do you think? Let us know in the comments section! 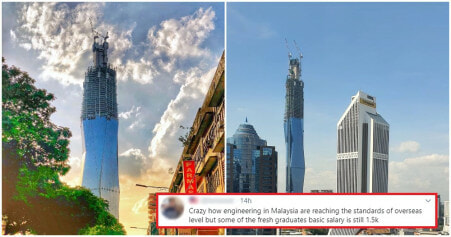