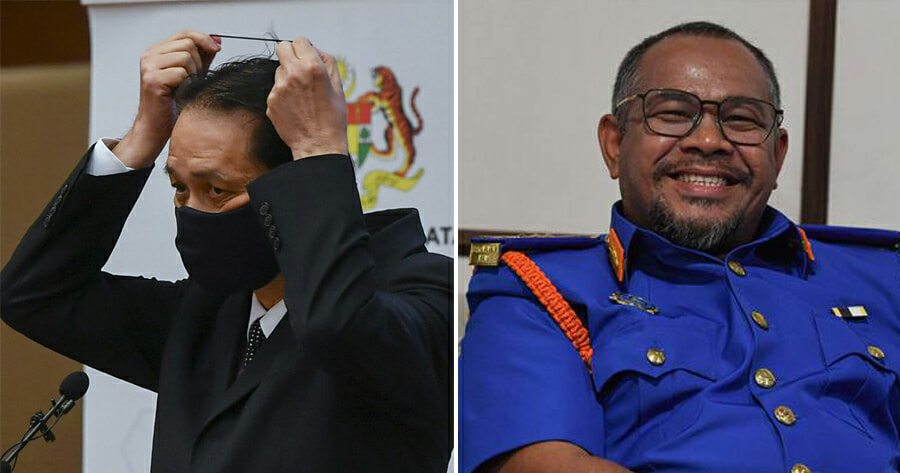 A very tired Dr Noor Hisham refused to give any comment on the recent development of Datuk Khairuddin being let off the hook for violating the home quarantine order in July after returning from Turkey.

In his press conference on 21 October, Dr Noor Hisham was asked about the reason for the Attorney General’s Chambers’ decision not to prosecute the Minister of Plantation Industries and Commodities.

However, he asked the public to refer to his statement issued on 25 August instead, reported Astro Awani.

“The police have conducted an investigation, and the Attorney General has also made a media statement,” he said.

“But more importantly, I think, please review the statement I gave during the press conference on August 25.”

“I was asked the same question and on August 25 I made a comment on this matter.” 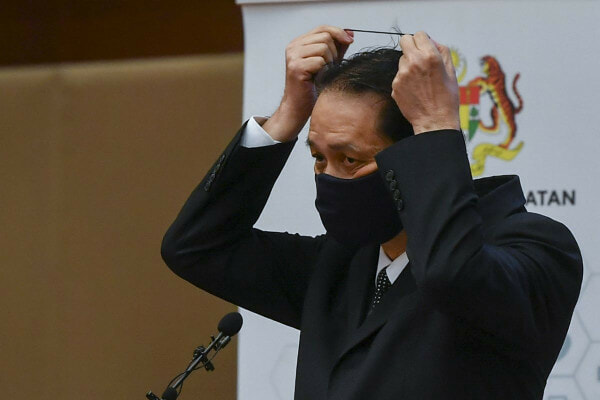 During Dr Noor Hisham’s press conference on 25 August, he said that they were not informed about the matter at all and only got the report via internal investigation the day before, two weeks after Khairuddin had breached quarantine.

“I got the report via internal investigation only yesterday, full report of what happened on the ground. So it’s very important for our frontliners, whatever happens on the ground, to inform us or their superiors so that action can be taken as soon as possible,” he said.

“So what we did was we started the investigation because the DG (director-general), the deputy director-general and also head of the infectious diseases department have not been informed. That’s the reason why we ordered the internal investigation.”

“Internal investigation has been done and I’ve seen the report which has been given to the police. So we will leave it to police to do the investigation and take the necessary action. So, let the police do their job and address this issue as soon as possible.” 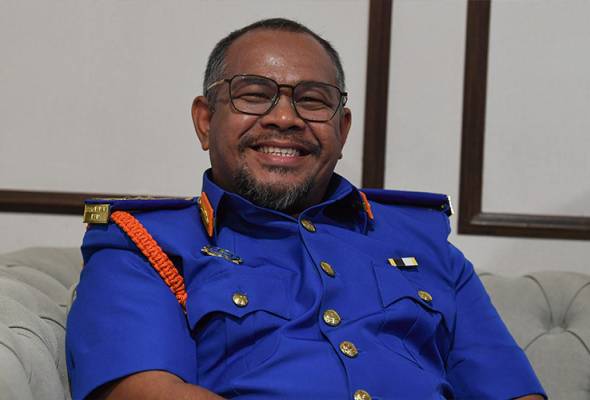 Just yesterday (21 October), the Attorney-General’s Chambers said that they will take ‘No Further Action (NFA)’ against Khairuddin.

Bukit Aman CID chief Huzir Mohamed said the decision was made because the Pas MP had not been issued the form to undergo quarantine after returning to Malaysia.

Dr Noor Hisham must be so exhausted and fed up with people and VIPs violating all the rules that the government has set in place. Let’s all give him a break and be good citizens to flatten the curve once again. 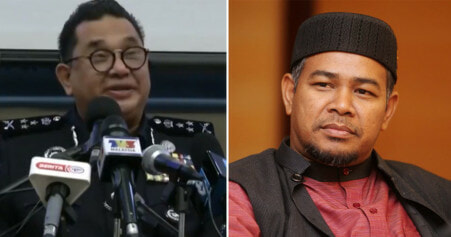