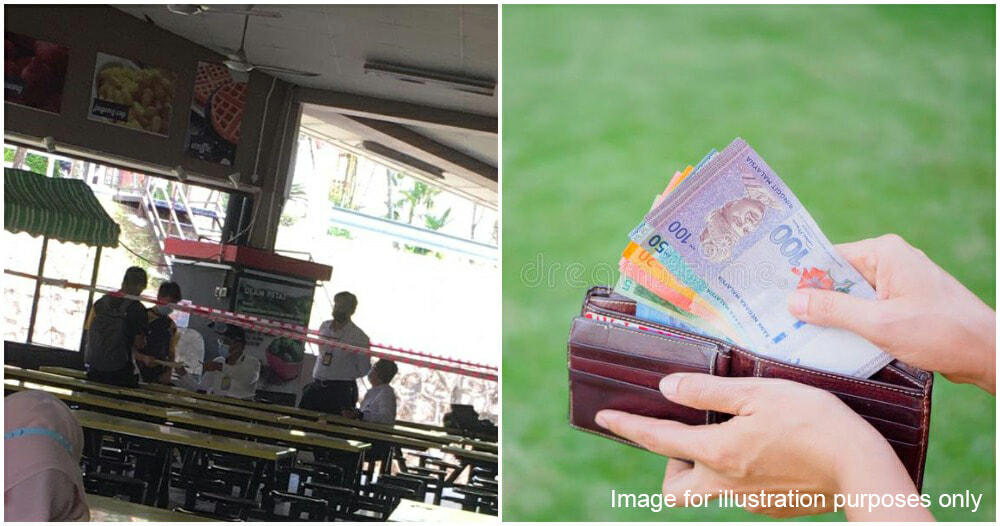 Despite the discount, aren’t they still just students?

On 20 April, a case went viral on social media when six students from the Perak Matriculation College were fined RM1,500 each for violating Covid-19 SOPs. The fine was met with uproar from Malaysians as the students wouldn’t be able to afford to pay the fine and that even with six months of allowance, it would only amount to RM1,250.

When asked about this issue, State Health, Science, Environment and Green Technology Committee chairman Mohd Akmal Kamarudin said that the KKM officers were only carrying out their duties and there was no malice intended. 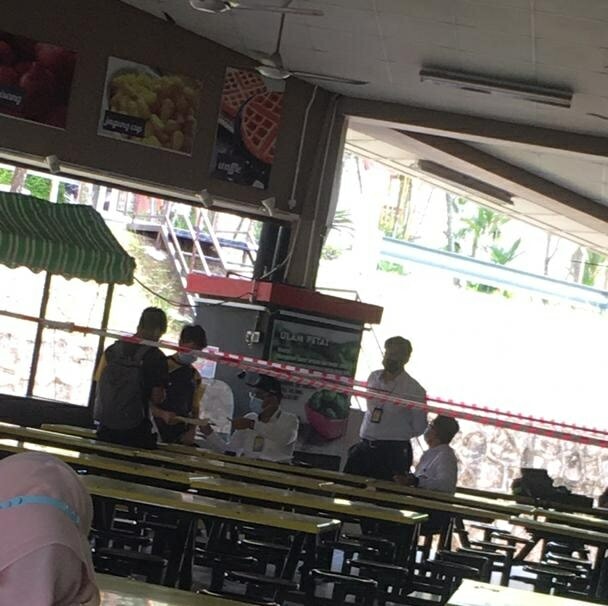 “The students could still appeal to reduce the amount of the compound and we’re confident they can pay it.”

He added that if the students couldn’t afford to pay the fine, he could also help them resolve it, reported Astro Awani. Perak State Health Director Datuk Dr Ding Lay Ming announced today that the students have been given a reduction on their compound fines.

The college management has also been heavily reprimanded for not ensuring that SOPs were maintained in the college. The students were fined for not wearing their masks and not practising physical distancing.

Also read: “How is this fair?” Perak Matriculation Students Get Fined RM1.5K Each For Violating SOPs 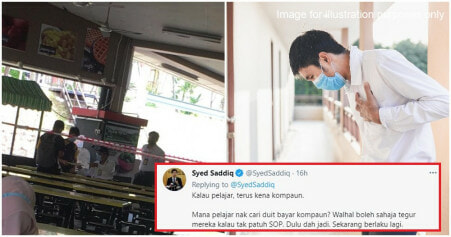