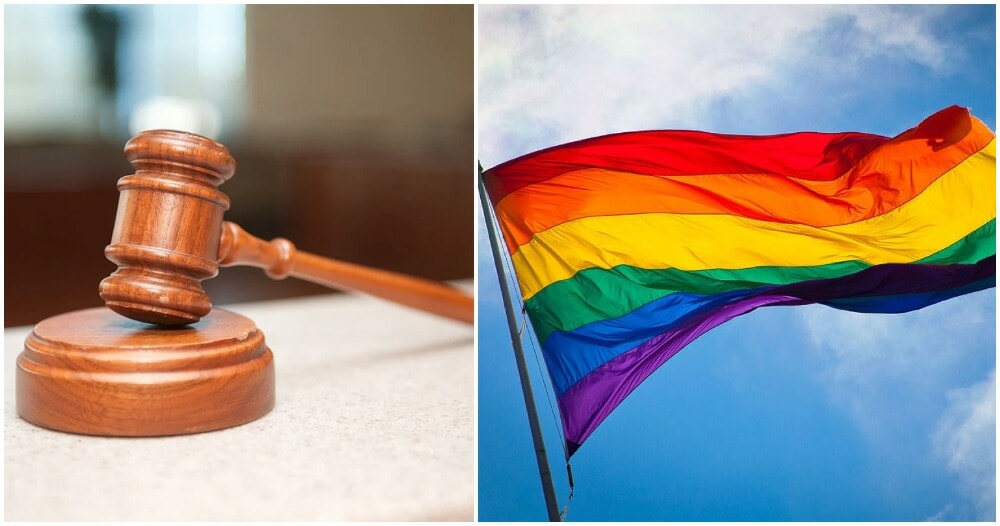 It’s truly a landmark moment for the LGBTQ community in Malaysia as the Federal Court decided today (25 February) that Selangor’s Syariah law (Section 28) against ‘unnatural sex’ is unconstitutional.

The Federal Court declared that §28 of the Syariah Criminal Offences (Selangor) Enactment 1995 is inconsistent with the Federal Constitution, and is therefore void. 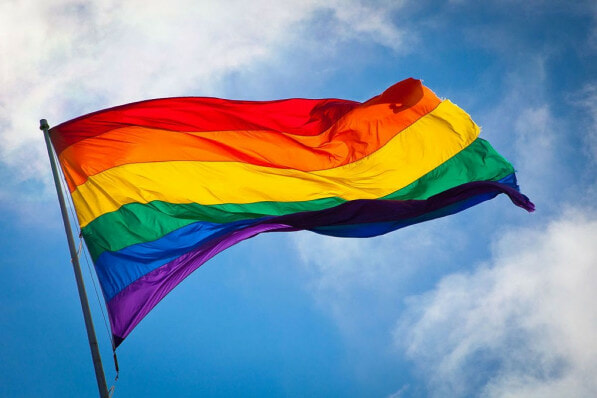 Why is it important?

By declaring the law unconstitutional, it means that the law will have no legal effect in Selangor. According to PLUHO (People Like Us Hang Out), this also means that JAIS (Jabatan Agama Islam Selangor) will no longer have the authority to use that law to conduct raids, arrests or charge anyone under the law.

Thus, with the law being mooted, the current charges against these men will also be dropped. However, netizens on Twitter posed some questions which include that does the ruling apply to other states outside of Selangor? Not only that, but they also questioned if sodomy is still a crime under the Federal Constitution.

Nevertheless, a majority of the LGBTQ community in Malaysia are looking at this ruling as a win and a truly historical moment 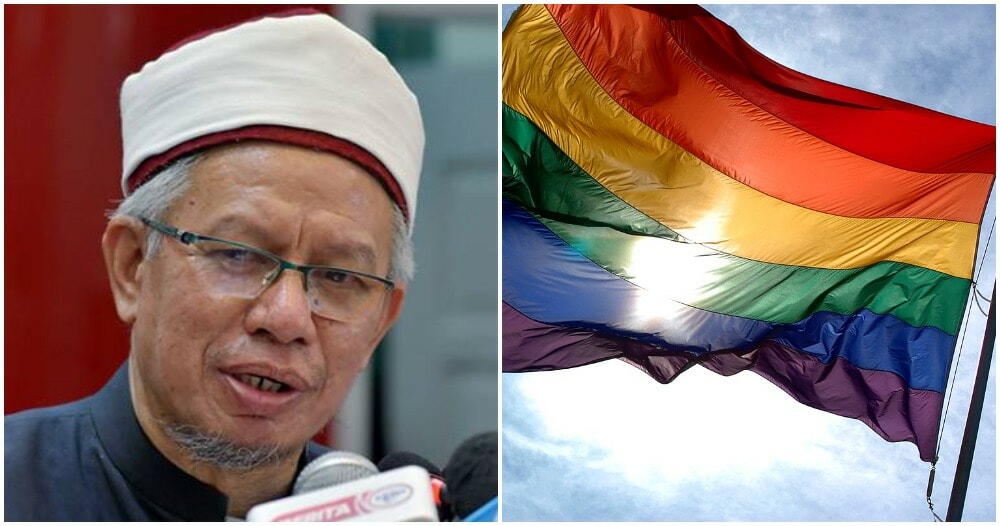