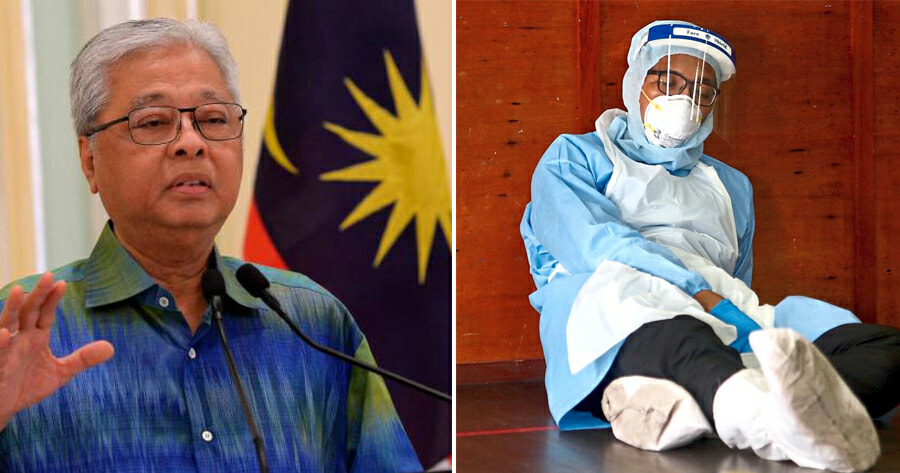 “We have succeeded once but we have not failed…”

Defence Minister Datuk Seri Ismail Sabri Yaakob said this in his recent press conference (4 February) to address allegations that Malaysia has failed in handling the Covid-19 outbreak in the country.

He said that even though some people have claimed that Malaysia had failed due to the daily four-digit increases, he said the reality was the opposite. 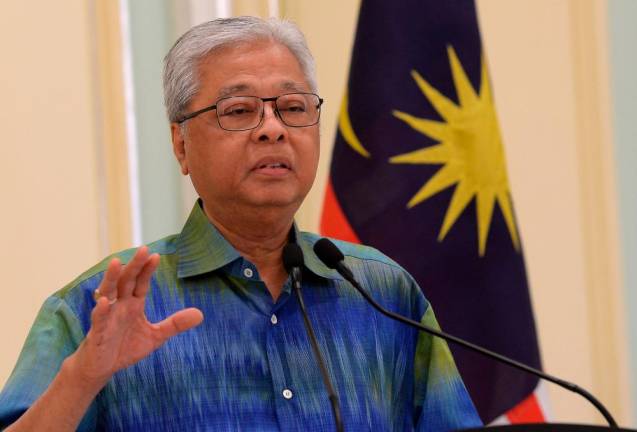 “When the daily Covid-19 cases increased and reached the four-digit mark, many assumed that we had failed in the handling of the pandemic,” he said.

“We had previously succeeded in handling the pandemic and I believe we have not failed yet.”

“This was reflected in the research published by the Lowy Institute, which gave Malaysia a score of 71 per cent, above developed countries in the region such as Japan and South Korea.”

Ismail Sabri also denied that the government did not have proper plans in regards to their decision to extend the Movement Control Order (MCO) to 18 February in all states except Sarawak, reported Bernama.

“Last Tuesday, I had announced there are 15 strategic plans, of which five are formulated by the Health Ministry and the rest by the National Security Council,” he said.

“It is not true that the government did not have proper planning.”

Included in the 15 strategic plans are five strategies under the Strategic Plan through the MOH, including breaking the transmission chain, reducing morbidity and deaths, strengthening diagnostics and surveillance, achieving herd immunity, increasing awareness of the culture of new norms. 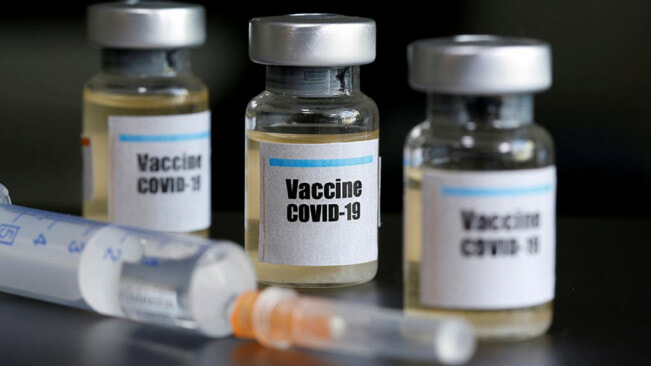 On the same day (4 February), Prime Minister Tan Sri Muhyiddin Yassin also held a special address to the nation where he said that Malaysia’s healthcare system is reaching a breaking point. He said that Covid-19 hospitals including Intensive Care Unit wards have almost reached 100% capacity and that they are now outsourcing private hospitals to treat Covid-19 patients through the Emergency Ordinance 2021. 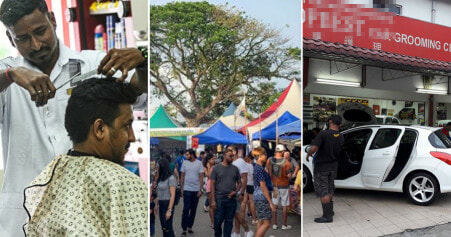