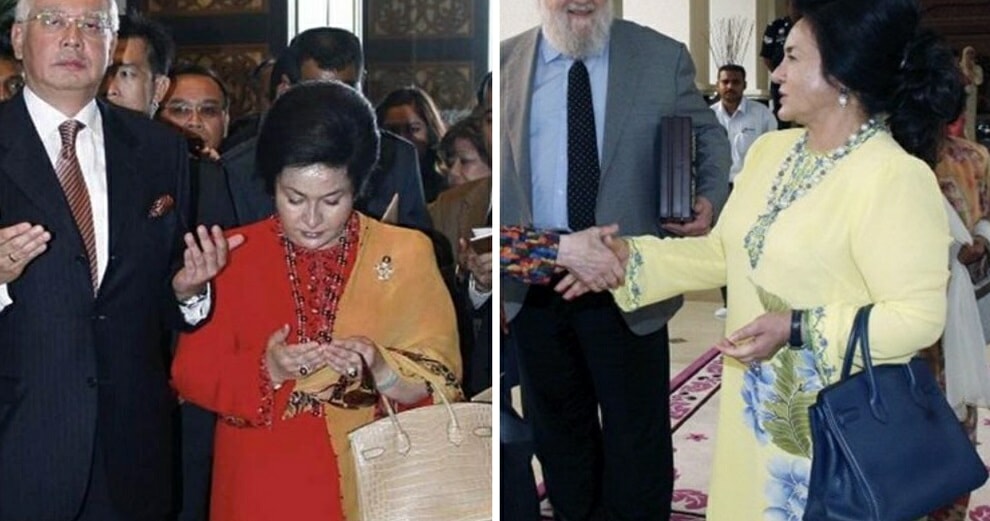 Council of Eminent Persons chairman Tun Daim Zainuddin recently spoke at a town hall event with Titiwangsa parliament constituents discussing government land in Kuala Lumpur that was improperly sold off under the previous government, according to Free Malaysia Today.

He touched on the subject of Bandar Malaysia (to be built at the current Sungai Besi Airport site), which was meant to be a major transportation hub in the city initially developed by 1Malaysia Development Berhad (1MDB). Bandar Malaysia was supposed to connect the now delayed Kuala Lumpur-Singapore High-Speed Rail, the MRT3, the KTM, and the Express Rail Link (ERL). However, this plot of land, along with the Tun Razak Exchange, is currently involved in the 1MDB scandal. 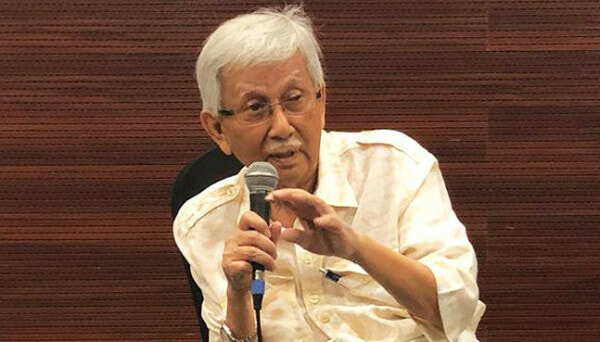 Daim mentioned during the town hall that he had suggested turning Bandar Malaysia into a recreational park, joking that it should have a museum showcasing all the handbags belonging to former prime minister Najib Tun Razak’s wife, Rosmah Mansor. He was quoted by the Malay Mail as saying,

“I propose that the (old Sungai Besi airforce) airport be turned into a park so all KLites can use it for recreation. Then we can build a museum for Rosmah’s handbags, the whole world will come to see.”

Shortly after the 14th General Election saw Pakatan Harapan (PH) taking over Barisan Nasional (BN) as the federal government, raids were conducted on properties linked to Najib. During one of the raids at his condominium in Pavillion Residences, authorities uncovered 284 boxes full of designer handbags. 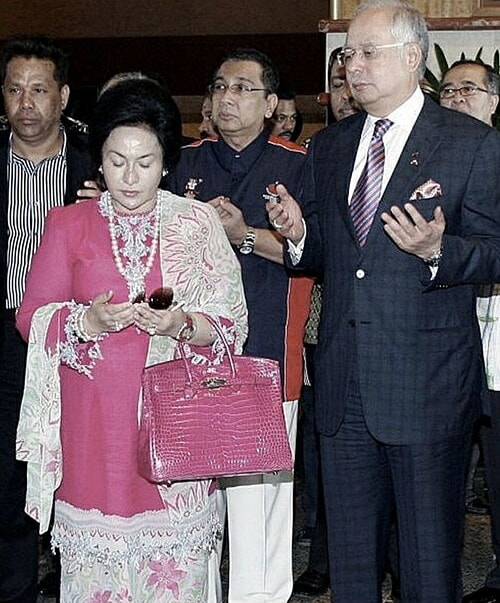 Of course, Daim’s proposed idea of making Bandar Malaysia into a park could take some time to come to fruition, as he will be meeting with the Malaysian Anti-Corruption Commission (MACC) and is exploring ways to take the land back.

Well, it will surely be interesting to see Bandar Malaysia being turned into a park! What do you think? Let us know in the comments below!