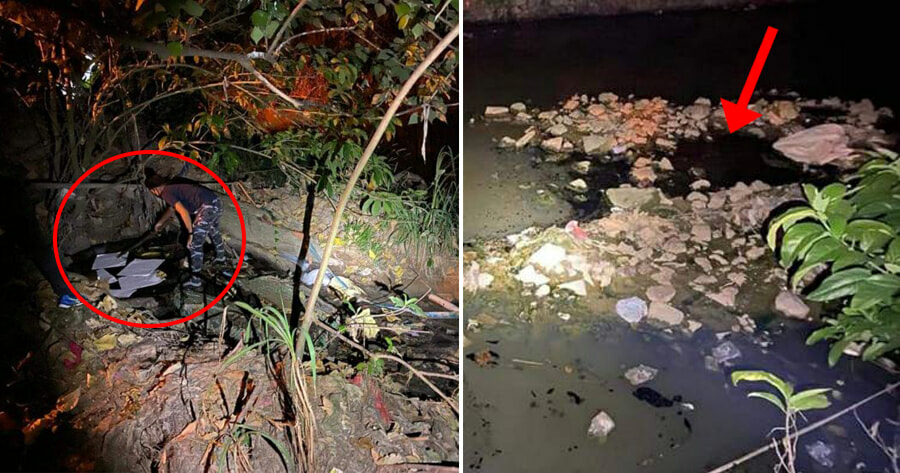 Millions of residents in the Klang Valley almost lost water supply after odour pollution due to black oil waste was detected in the riverbed at Jalan KB1/9 Kampung Baru Balakong, Kajang yesterday (28 October).

However, due to the quick action from the Selangor Water Management Board (LUAS), the black oil waste was prevented from flowing into Sungai Balak and then into Sungai Langat, which is the raw water source of Semenyih 2 Water Treatment Plant (LRA), Labohan Dagang LRA and Bukit Tampoi LRA.

LUAS said in a statement on Facebook that they received a complaint about the black oil waste at about 6pm, reported Kosmo! 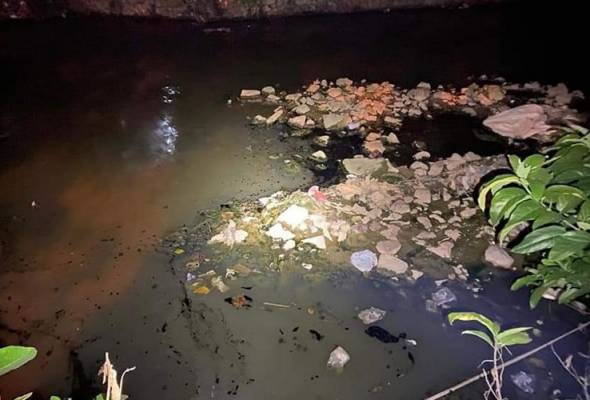 “As a result of our investigation, we found that the contaminant was engine waste oil that was dumped into the riverbed,” they said.

“The water flow of this river will enter Sungai Balak and then Sungai Langat. LUAS has sampled the waste and is taking control action at the scene.”

To prevent the oil from flowing into the Balak River, LUAS had placed an ‘oil pad and oil boom’ at the location. Further investigation discovered that the spot that the black oil was disposed of was in stagnant water.

“This illegal disposal is suspected to be done by a third party. Ongoing monitoring by LUAS together with the relevant agencies is underway, including detecting pollution if it occurs in Sungai Balak and Sungai Langat,” LUAS said. 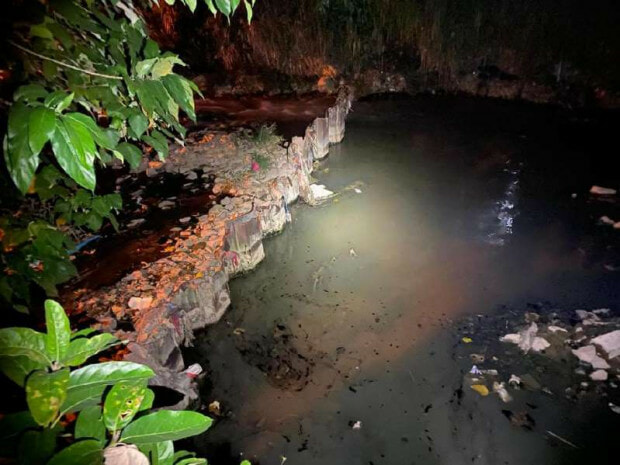 Just yesterday (28 October), police received a report about the black oil spill from an officer of the Selangor Department of Environment (DOE). Police believe that this is an act of sabotage.

“Several samples of oil mixed with water have been taken to test its contents for investigation and prosecution purposes.”

The case is currently being investigated under Section 430 of the Penal Code for contaminating water lines or rivers. 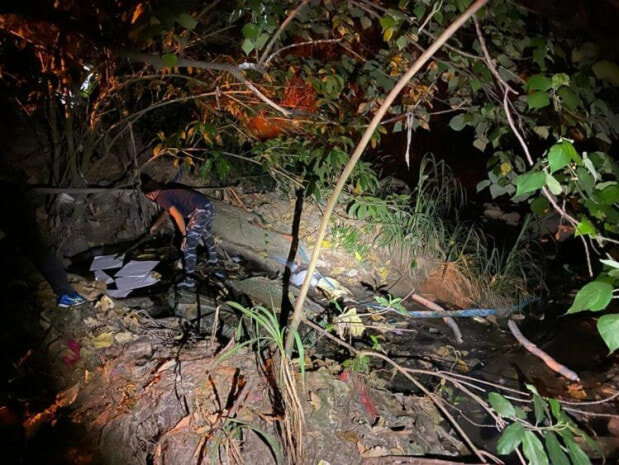 Meanwhile, Selangor Menteri Besar Datuk Seri Amirudin Shari said that four water disruptions in Selangor have been prevented in the past week with the latest being the black oil spill in Kajang, reported Bernama.

“Three days ago, we detected the same type of pollution in Sungai Kundang, Rawang. I’m concerned that this was purposely done but I have no proof,” he said.

“I urge all parties including those who were negligent, please… this could affect millions of residents due to disrupted water supply.”

Amirudin added that the state government had recently increased the number of enforcement officers and personnel to monitor river basins in the state to avoid contamination from recurring and they would be equipped with drones from this Sunday.

Also read: Odour Pollution Due To Oil Spills Detected In Kajang River, Suspected To Be Act Of Sabotage 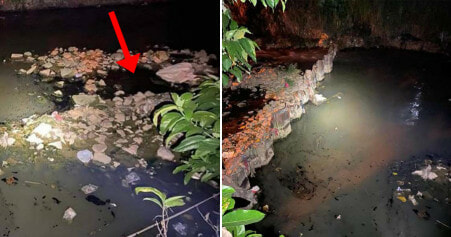