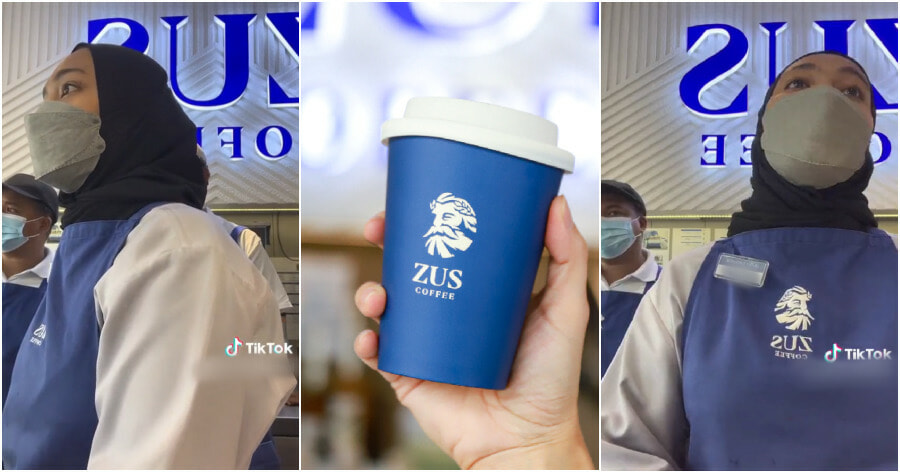 There’s a saying that you really don’t know about patience until you were to work in F&B. Although staff are often taught that the customer is always right as a way to avoid confrontations with the customer, sometimes, customers can go over the line.

In a video which has recently gone viral, a customer was caught on video yelling and scolding an employee of ZUS Coffee simply because he had accused the staff member of giving him a smaller cup of Americano than he was used to receiving.

In the video which was originally posted on TikTok by the staff member, the customer is believed to have ordered a hot Americano from a ZUS outlet.

In order to calm the customer, the female staff member who said that she is the supervisor of the coffee shop explained to the customer that the drink only has one size as prescribed according to their procedure. 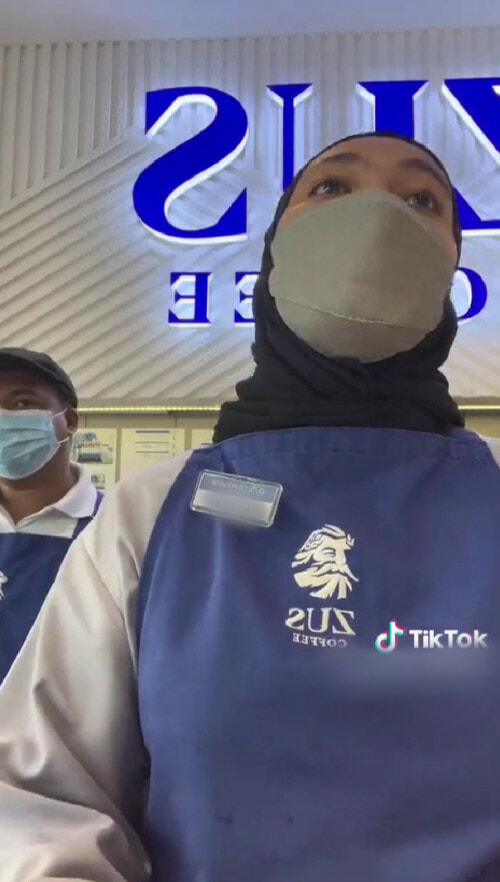 Despite the explanation and apology by the supervisor, the customer was still angry and cursed at her with abusive words and continued to yell at her to get her boss.

In a follow up video, the staff member explained that the customer was upset with the small cup size because she said that he had received a larger cup size before when buying the same drink.

“I just wanted to share my experience dealing with F&B customers.”

Praised for her patience

Although the original video has been removed by the staff member, it has since been recirculated on social media where netizens praised her for being so good at handling the tense situation.

“Until you work in a job where you have to deal with customers, you will never understand the level of stupidity that exists in the world. This is an example.”

One user said, “If you had ever experienced working in the industry before, you’ll know how to be respectful and to have some empathy.”

Another praised her and commented, “She managed to avoid making any decisions based on her anger and frustration in retaliation to that customer’s rudeness.”

Kudos to the staff member for handling the situation so well. May this serve as a reminder to all of us to always be nice and treat each other with respect.

Also read: Food Delivery Rider Harasses Customer Who He Thought Had Given Him a Negative Rating 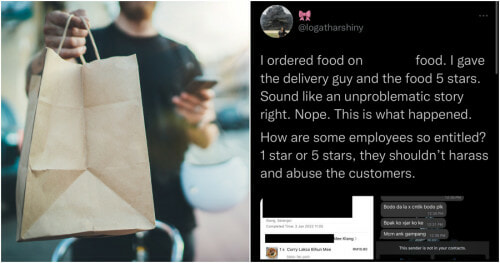