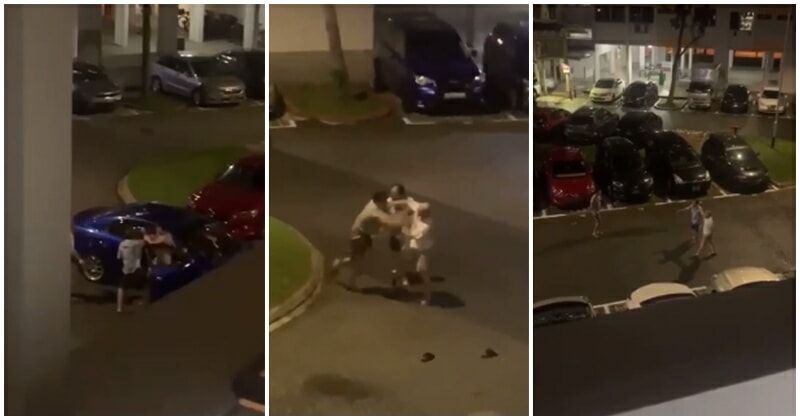 Southeast Asians are a combative bunch of people, as videos of confrontations are uploaded on a daily basis on social media.

Viralled on social media, a video of three men involved in a scuffle at a Singapore parking lot was one of many examples of how people in Southeast Asia simply love to square it off with each other instead of just talking about it.

Though the fight scene is nowhere near like the ones that you see in the movies, netizens are saying it’s because they watched too much Ip Man.

According to the police, the 35-year-old was still conscious when he was brought to the hospital for further treatment.

In the initial investigation, according to Straits Times, all three men were arrested with the oldest of the bunch facing charges for affray and criminal intimidation.

We understand that the male bravado would push us to succumb to our inner demons when the time calls for it, but is it really worth the hassle?

Let’s try and dial it down a bit. If we have a score to settle, let the authorities handle it or better yet discuss it in a cool, calm and collected manner. 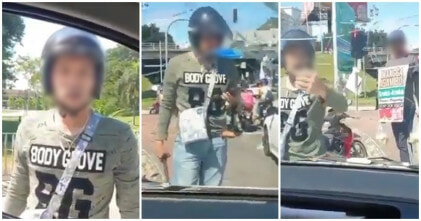