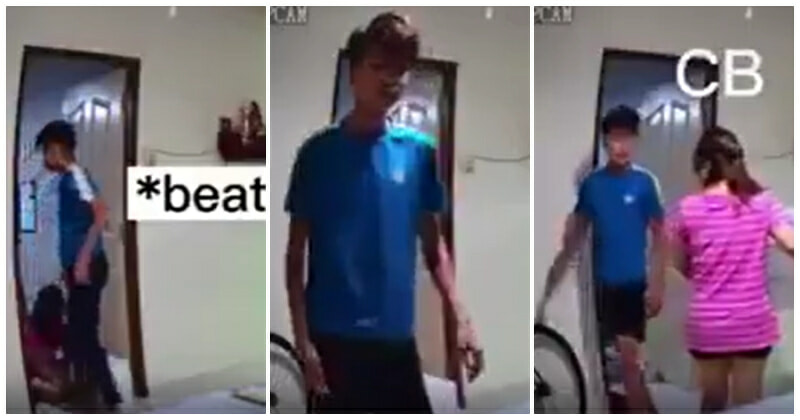 A teen boy went viral when a TikTok video witnessing him scolding and assaulting a woman believed to be his mother, sparked fire among netizens.

In the three-minute security camera video which was uploaded onto TikTok, the boy, wearing a Geylang Methodist Secondary School Uniform slapped and hurled insults at his ‘mummy’ for struggling to put together a furniture item.

The violence continued when the boy was refused money by his mother.

Despite the violence, his mother did not retaliate and instead, kept on trying to help him. 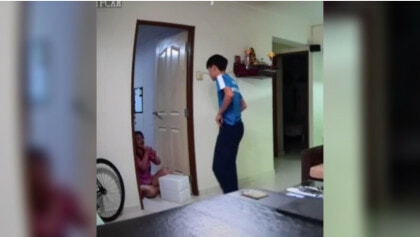 “I’m doing this for you. The best thing you could do is to appreciate.”

But he keeps on slapping her anyway.

Dude, this is not right!

The video ends with the mother on the verge of tears screaming angrily for her son to slap her again, which he obliged. 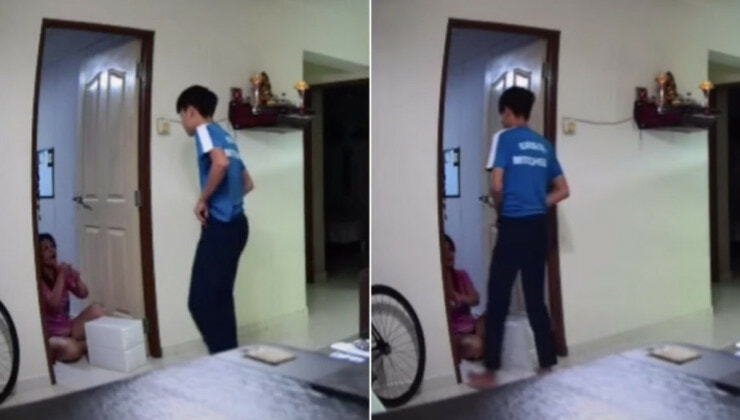 Singaporean police have confirmed that they are on the lookout for the teen boy and is looking to bring him in for investigation.

“As the matter is currently under police investigations, we are unable to comment further.”

The video which was timestamped at 8pm on Tuesday and uploaded on TikTok has since been deactivated.

Let’s hope that the police will knock some sense into the boy. 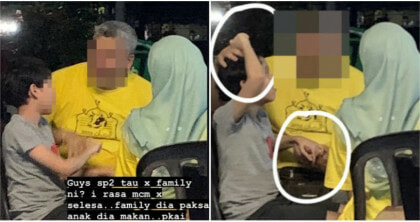