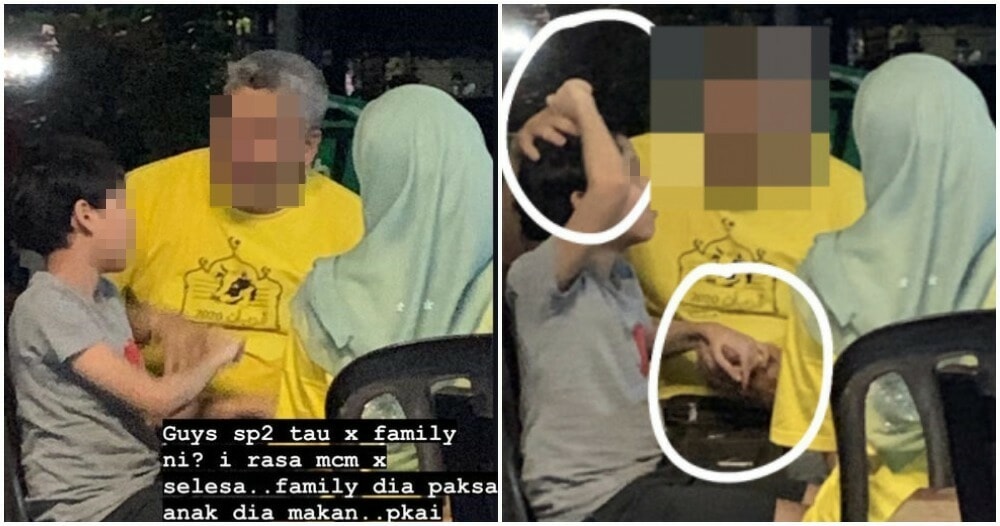 This story was shared by a netizen to Lobak Merah.

What will you do if you saw this happening right in front of your eyes?

We all know that disciplining a child is not easy but bringing violence into it is definitely not the way to go. In an exclusive by Lobak Merah, a child was reportedly pinched and caned by his parents at an eatery in Keramat. 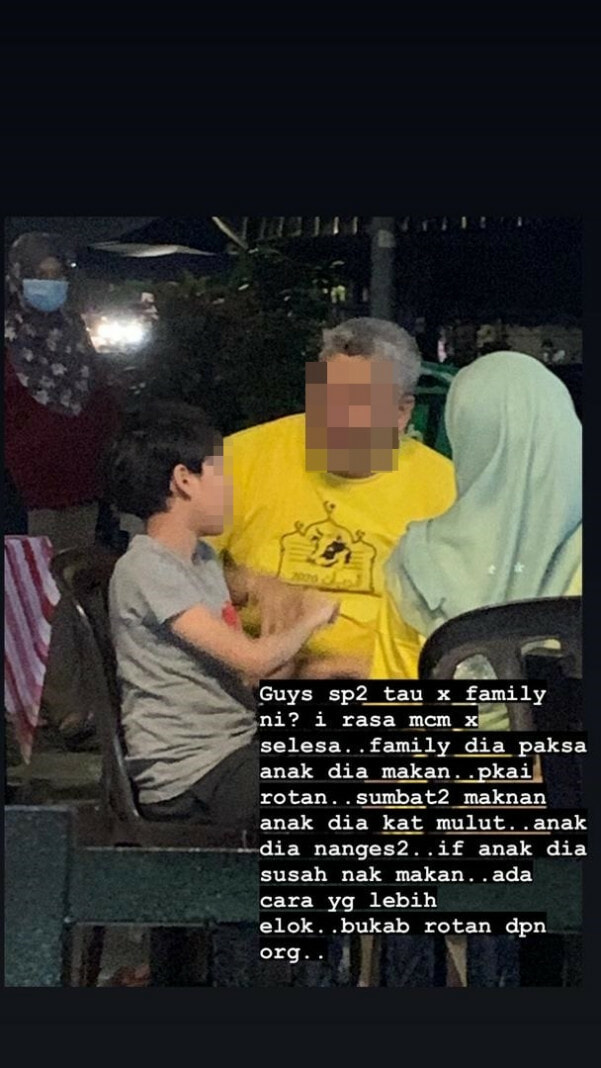 According to the netizen named Siti, she was waiting for her food to arrive when she heard a scream from an eight-year-old boy. The boy was seen running around, so their attention was on him. Then they saw the boy’s father chasing him with a hanger to scare him. It was also said that they treated the boy really rough by caning his leg and scolding him loudly.

When their food arrived, the parents fed the boy rather harshly by holding his head and pinching his palm, the mother even took out the hanger to frighten the child. They then shoved food into his mouth. 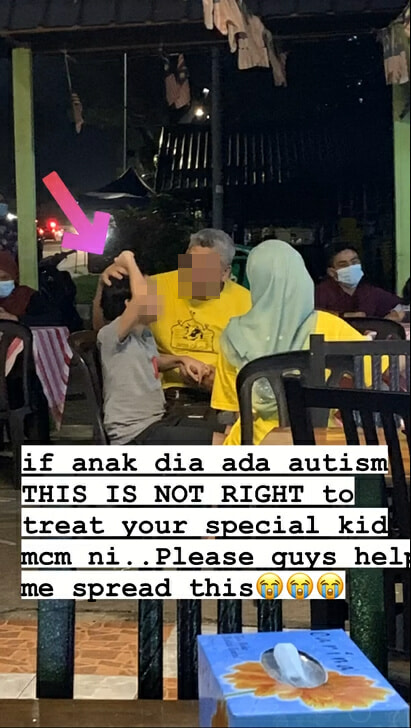 Siti said that they are still confused as to why the parents will treat their child like that. She has a small suspicion that the child is autistic but no matter what, that is not the way to treat a child.

“There might be a better way, one that would not require violence to discipline a child. We were really uncomfortable with the whole scene.”

The bystander said that she wanted to confront the couple but her husband said that it’s better to not concern herself in other people’s business.