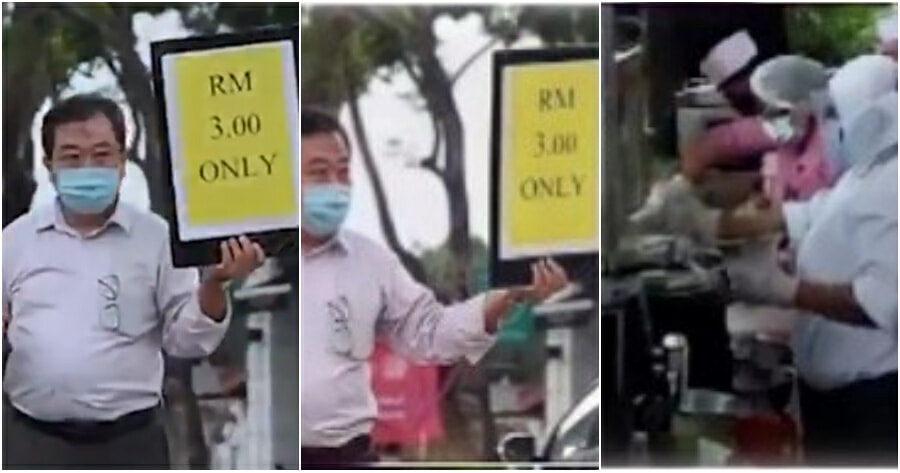 Since Covid-19 came to the world a little over a year ago, many Malaysians have struggled. Aside from the B40 group, business and tourism sectors were badly affected by the pandemic.

Recently, a viral video on social media captured a hotel manager in Penang documented alongside his other staff to sell food for survival. 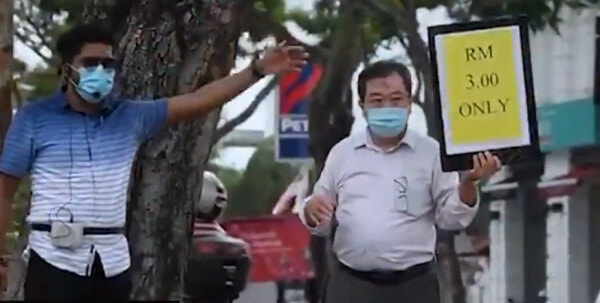 In the video, Jeffrey Lim, the manager of Red Rock Hotel in Penang can be seen holding a manila card with ‘RM3.00 only’ written on it while selling the food produced by his hotel.

According to Jeffrey Lim, the hotel had to resort to finding other income sources so that the hotel’s staff wouldn’t lose their job as they haven’t had many guests since the implementation of the Movement Control Order. 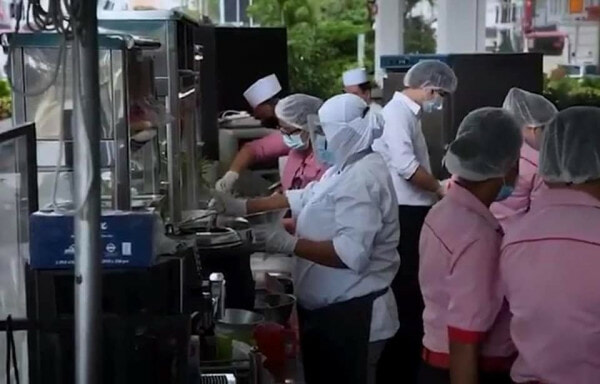 As a result, the hotel staff had to start selling dishes cooked by their chef to earn extra income. 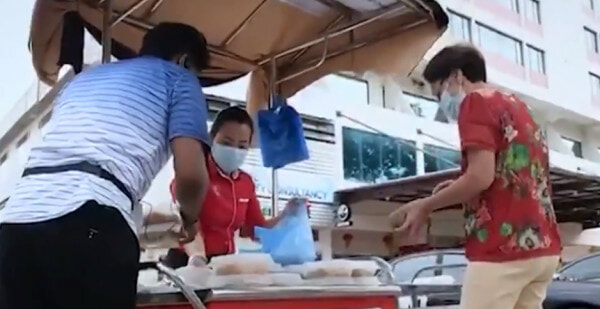 The video was shared on Bernama’s official Twitter, and has received various reactions from netizens.

Some were shocked by the manager’s perseverance and determination to save the jobs of the hotel’s staff.

If you’re in the area, do consider supporting this hotel’s humble business. Hopefully, they’ll be able to make enough to sustain themselves and the hotel during this difficult time.

What are your thoughts on this story? Let us know in the comment section below! Let’s support local!

Also Read: What are your thoughts on this story? Let us know in the comment section below! 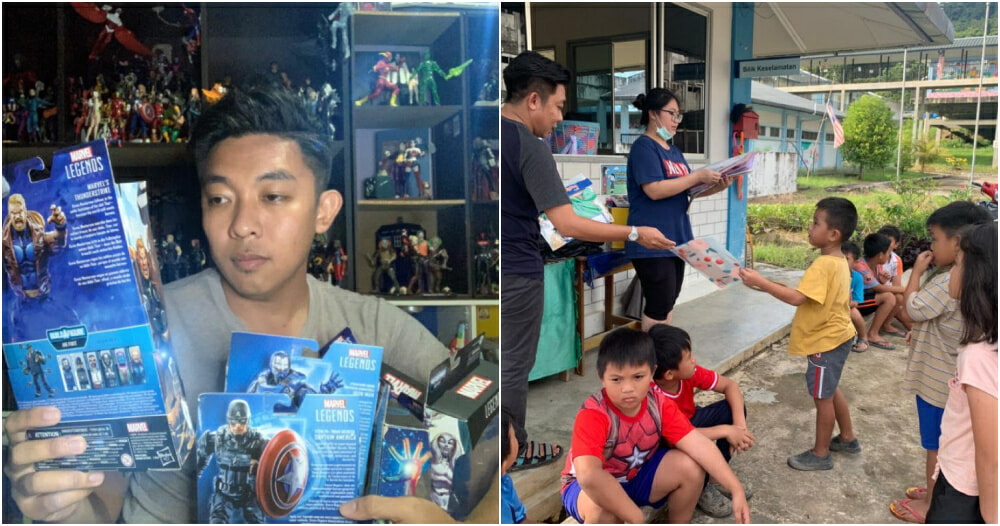