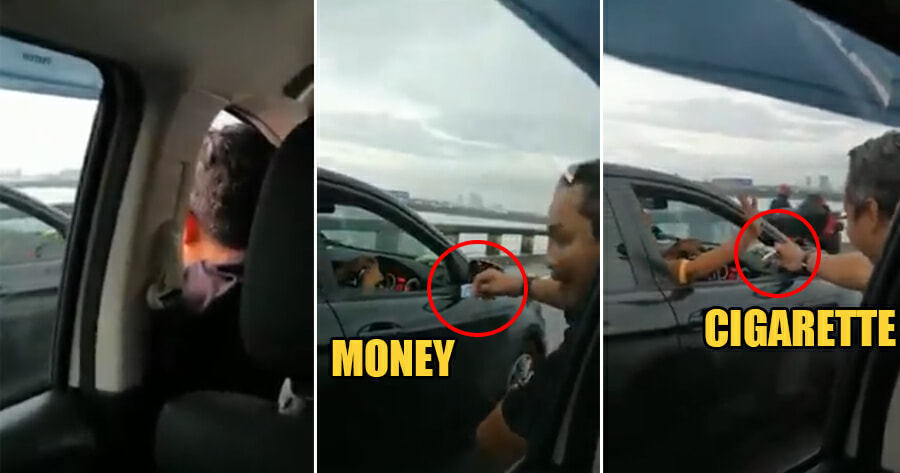 It’s a common sight to see smokers gathering around a little corner to lepak, and when some of them run out of cigarettes, they can be assured that their fellow smokers are willing to share a stick with them.

But what if you’re in the car and you really need a puff but you don’t have a cigarette in hand?

Well, this Malaysian sure had the most brilliant idea of asking the driver next to him. I’m not even kidding.

In a video posted on Facebook, a man in the passenger seat of a car can be seen sticking his head halfway out the window as he slowly drove past a vehicle.

He calls the driver of the other vehicle and asks if he smokes. He then asks if he can have a cigarette stick, and reasons that he can’t buy one as there is heavy traffic on the road. 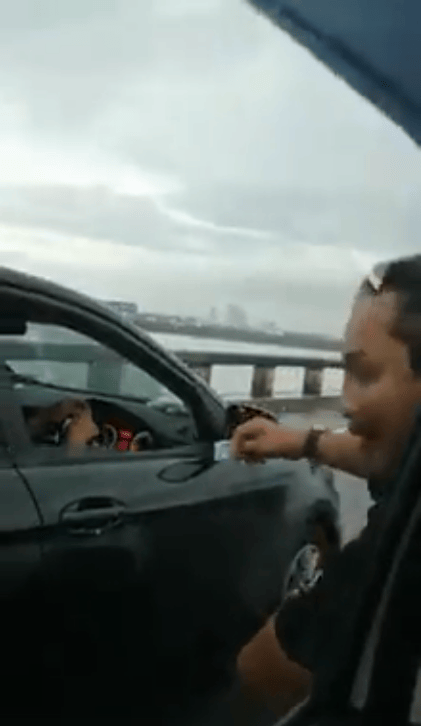 Surprisingly, the driver of the other car agrees to his request and hands him a cigarette.

The man then offers to pay the driver some money in exchange for the cigarette, but the driver doesn’t accept it and drives off.

Well, this guy sure is quite daring to ask a stranger for a cigarette while sticking his head out of a moving car. But I must say what he did wasn’t very safe for him, the other driver or other motorists on the road.

Hope he had a good puff, though.

Also read: Watch: M’sian Driver Bangs & Cuts In Front of Car to Be ‘Faster’ But Gets Stuck in Standstill Traffic 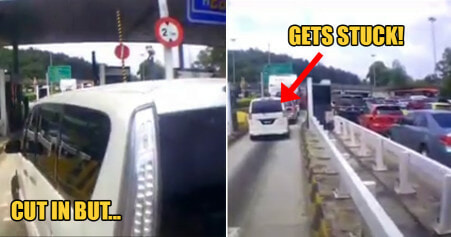