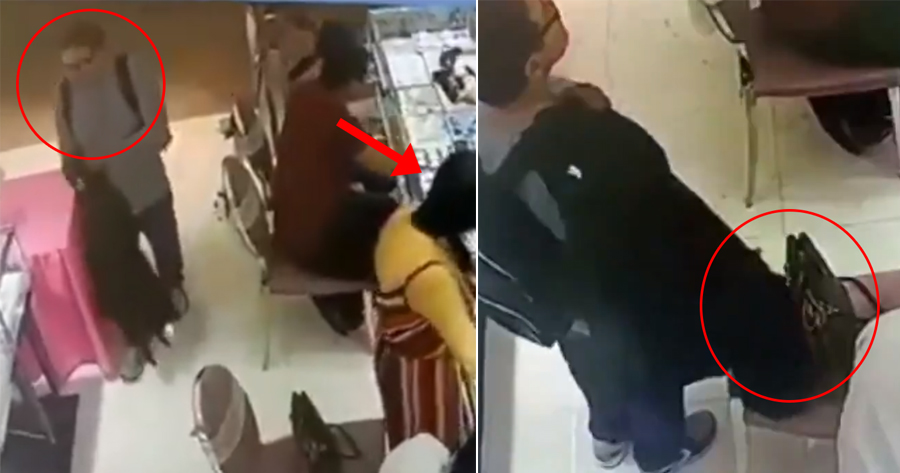 The world truly is becoming a less safe place to live in as criminals are becoming braver by the day. They often take advantage of careless victims who aren’t aware of their surroundings, which makes it a whole lot easier for criminals to attack.

Twitter account @999Malaysia posted a video of a robbery that took place at a jewellery shop in Mid Valley on Sunday evening (18th August). The CCTV footage shows a woman standing at a counter and looking at some jewellery. Her handbag is placed on the chair behind her while she tries on some rings. 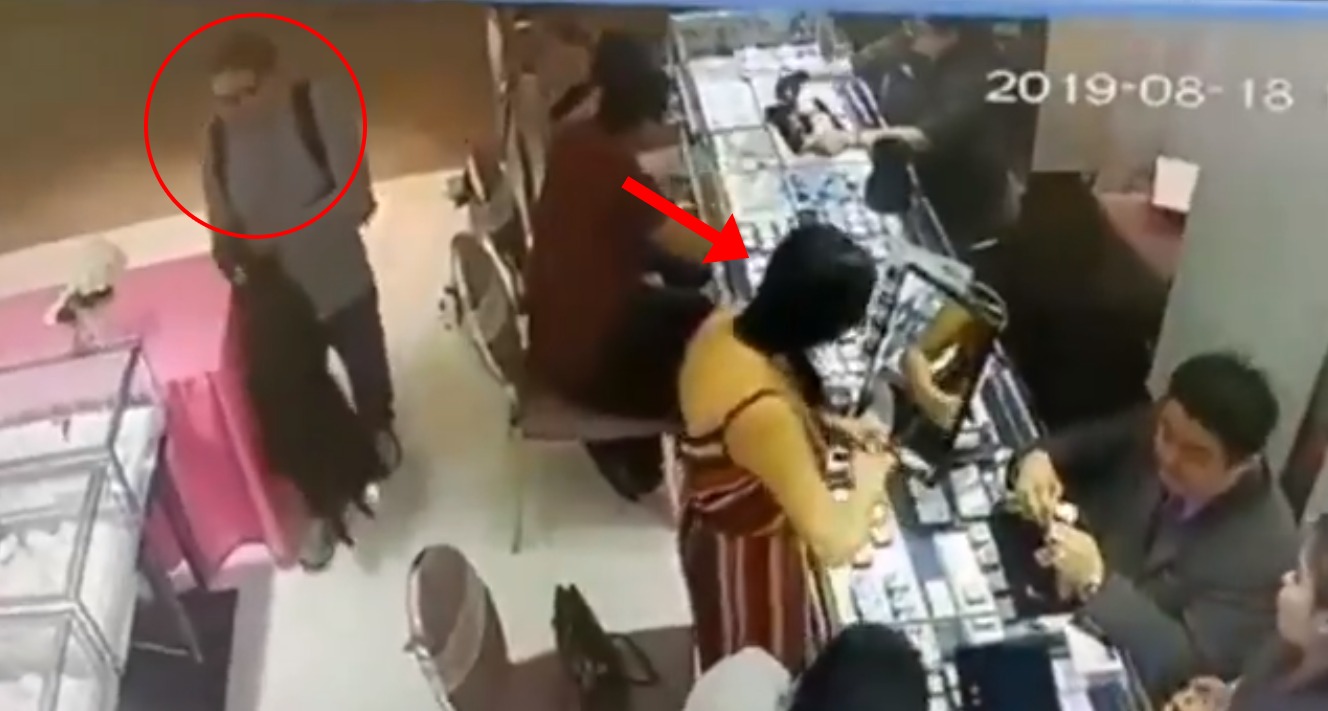 At this point, a middle-aged man with a bag pack enters the shop. He is seen holding a black jacket as he looks around suspiciously. He eyes the woman’s bag and looks around a few more times before putting the jacket over one of his arms. 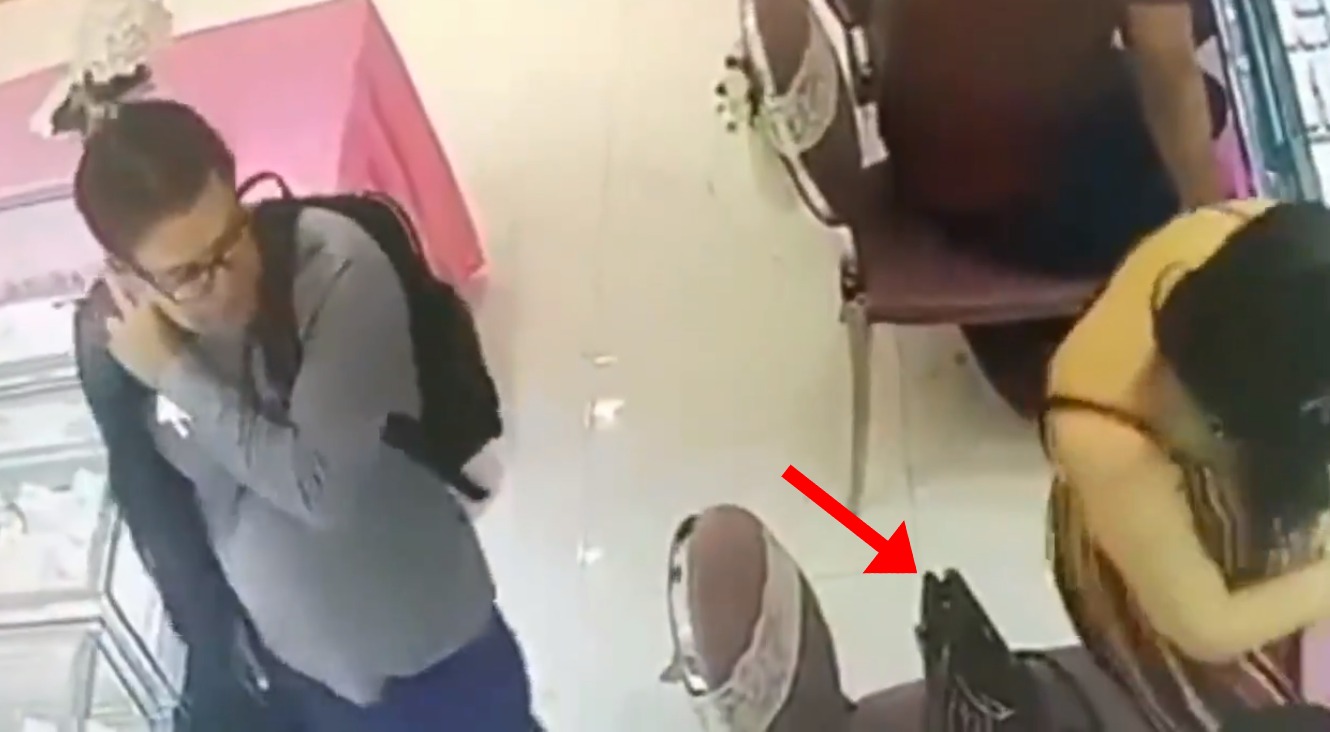 He looks around again and moves the arm covered with the jacket over the woman’s chair, grabs her handbag and makes a quick exit from the shop. At this point, the woman still seems to be engrossed with the jewellery without any inkling that her handbag has been stolen. 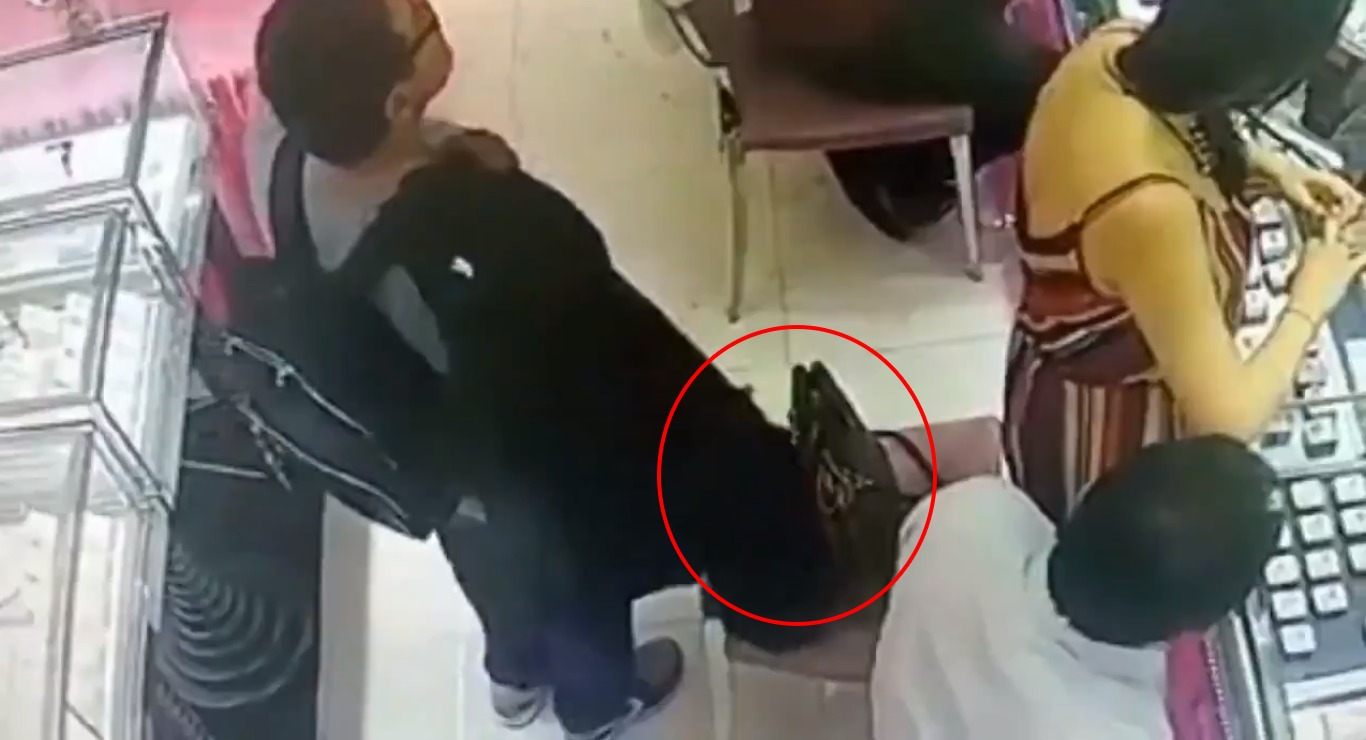 The woman is actually surrounded by about five people, some are customers and some are shopkeepers. But none of them even seem to notice what is happening right before their eyes!

It wasn’t revealed what happened after the bag was stolen, whether the woman made a police report or if the thief was caught, but this video is definitely a good reminder for Malaysian citizens to be careful of our belongings.

Not too long ago, another man was seen in various CCTV footages stealing bags from different locations. You can watch the video provided in the link below!

Also read: This Man in KL Has Been Going Around & Sneakily Stealing Strangers’ Bags in Broad Daylight 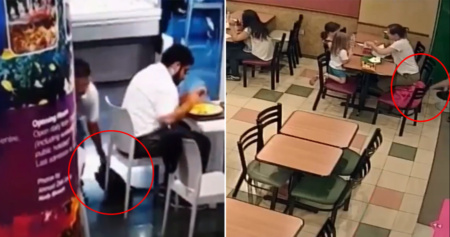