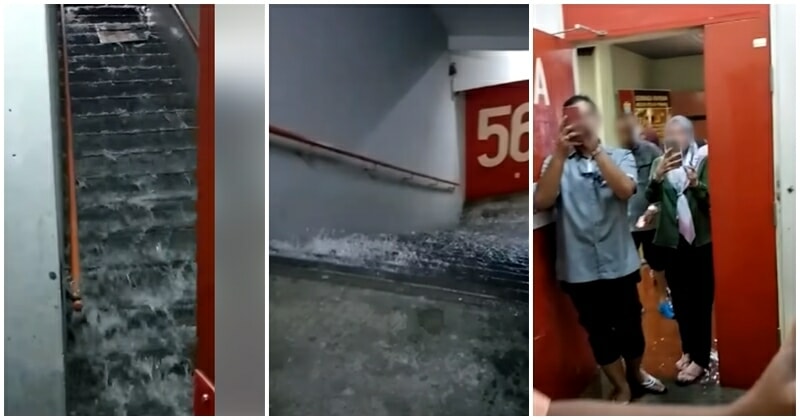 Probably taking the advice too seriously, KOMTAR Penang ‘accidentally’ installed a waterfall when its 61st floor suffered from water leakage causing water to gush down its staircase.

The video of the incident, which went viral online witnessed a large body of water flowing down and out of the building when everyone was still diligently at work on the premise.

Reported in The Star, eyewitnesses say that the incident began when the 61st floor became flooded due to a water leakage during a maintenance work done by the Komtar management.

According to Mahfuzah Jalaludin, “We were asked to evacuate the building by security personnel at about 12.45 pm.”

“We thought it was a fire drill, but when we came out the whole floor was flooded with water.”

Clearly unalarmed by the potential dangers, witnesses in the video did the most Malaysian thing they could do during the incident – taking out their phones and capturing it on their cameras.

Also read: M’sian Man Cooks Rice In Office So He Can Save Money & Send It To His Mother in Kampung 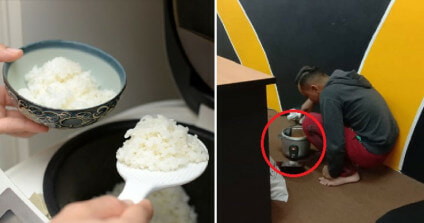