We can selflessly sacrifice so much for our loved ones, as long as it makes their lives a little easier and this is exactly what this young man did for his family. A Malaysian man, Azri Walter, recently shared a rather touching moment he witnessed when he found one of his staff cooking rice in the office just to save money. 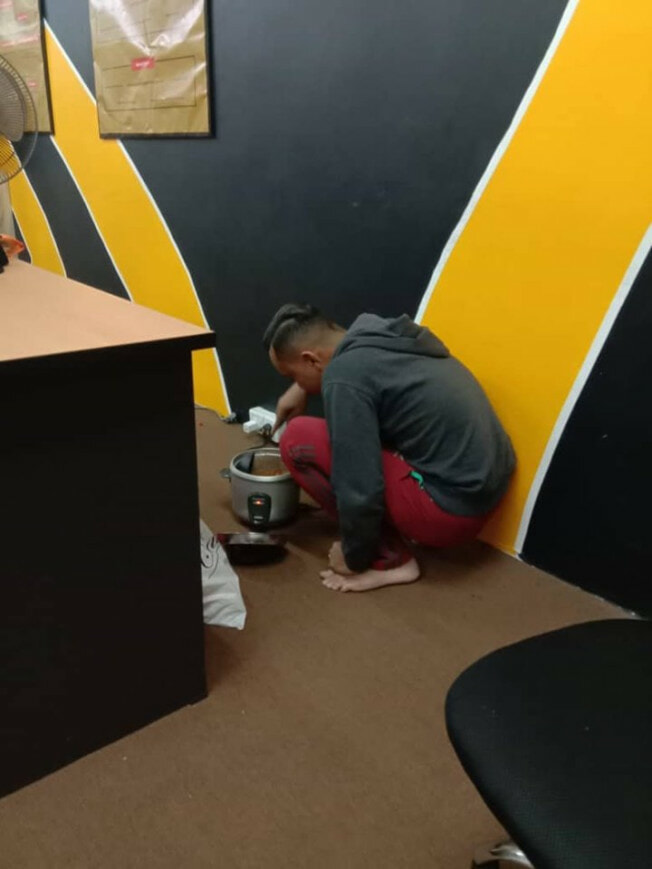 He said that he accidentally discovered his staff in the office when he was heading upstairs. “I opened the door, there was no one there but the lights were turned on. I looked around and saw a shadow under the table. I started getting goosebumps, then I heard something moving under the table, but I was determined to see what was that,” he said.

To Azri’s surprise, he saw one of his staff, Habil, sitting under the table with a rice cooker. “What are you doing, Habil? Cooking rice or food?” Habil looked scared and replied him, “Sorry sir, I was cooking rice because I haven’t eaten yet.” 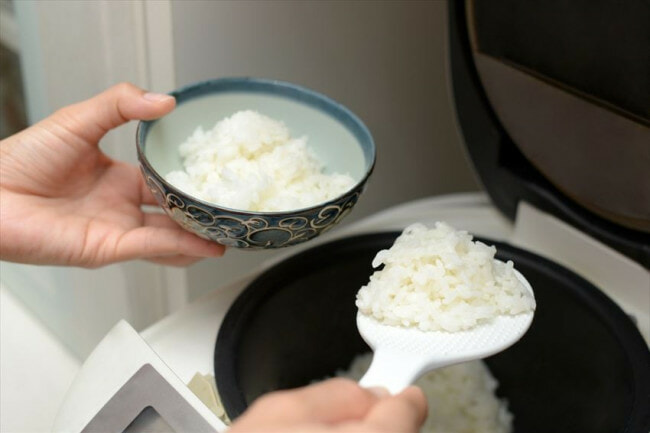 Azri was puzzled, as Habil just earned over RM1,000 that week, and asked him why he didn’t just eat at the restaurant downstairs. Habil said, “The money I earned this week, I am going to give it to my mother. Although she didn’t ask me for money, I just felt I should do it. That way, she can use my money to buy clothes, food and things for my younger siblings too.”

Apparently, Habil’s mother is raising the family alone in Kuala Lipis as his father had passed away a few years ago. Habil had come over to work when he was just 19 years old to help his family. “It’s nothing, sir. I don’t know until when my mother will be around so while she is still alive, I just want to make her happy. I don’t have many commitments and I can earn back the money,” Habil added. 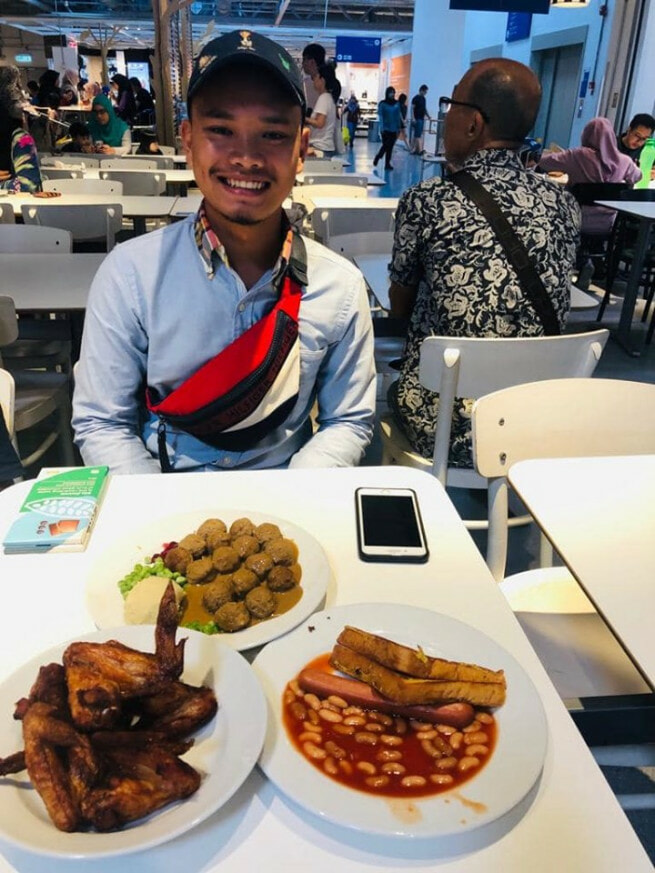 After Azri heard all this, he was touched by Habil’s selflessness and gave him a hug. He also told Habil that he would join him in his lunch and went down to buy some nice food to add to the meal. Azri said that he learnt so much from this interaction with his staff and was humbled by it.

He added that he shared this post because he wanted to tell others to appreciate their parents while they were still alive. Many netizens were also moved by the post and Habil’s love for his mother. Many of them praised Habil and a few were inspired to follow in his footsteps and contacted their parents after reading the post. Azri updated later that he brought Habil for a delicious meal as well.

That is certainly an inspiring post! Appreciate your parents before they’re gone! 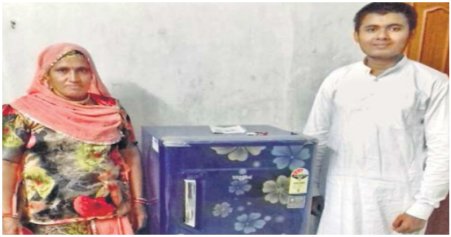