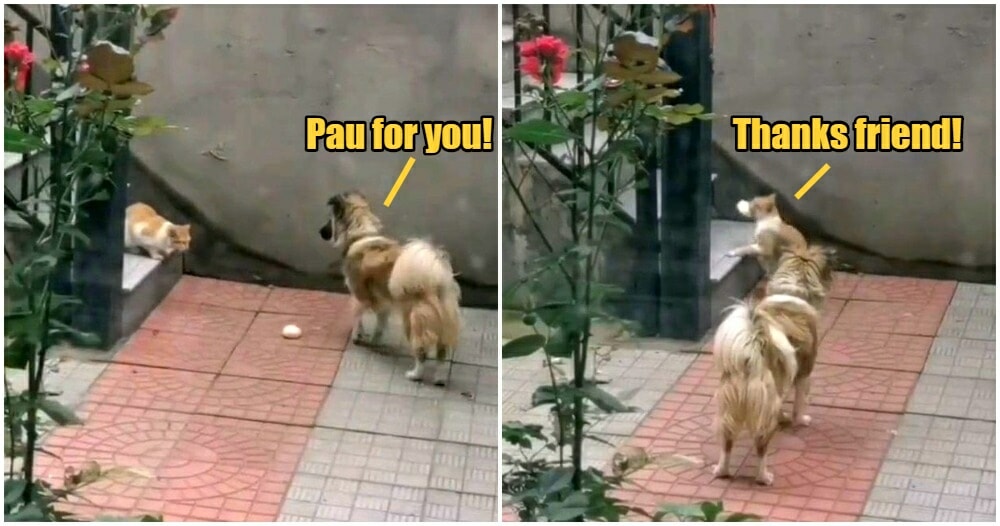 Pets have the purest hearts ever!

In recent news, we saw a doggo who got so attached to a hooman that she went to his workplace and looked for him. In this case, this little doggo in China is a canine with a big heart.

A TikTok clip of the dog had gone viral in China for its kind act.

On 20 August, Miss Fu, the owner of the dog was working at home and she heard her dog barking at the top of the stairs where there was a cat. When she managed to look, the pooch was already on the way to its kennel to fetch a pau. Her initial thought was that her guard dog will be using the pau to lure the kitty so that it can fight it. 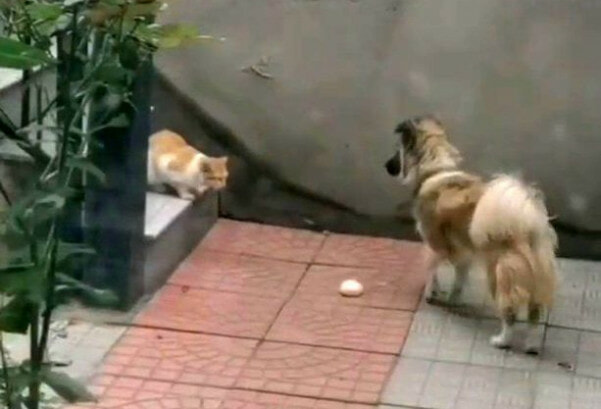 However, Miss Fu was very surprised to see her dog, Pudding, putting the pau on the floor and offering it to the cat. At that time, the cat was still cautious and would not move from the top of the stairs. Pudding took the hint and went further back to show that he doesn’t pose a threat.

Tempted by the smell of the pau, the kitty then fetched the tasty treat and scampered up the stairs again. 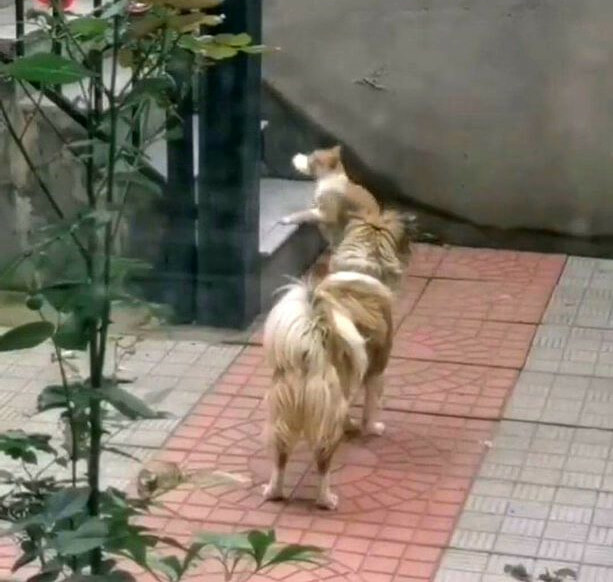 Miss Fu said that Pudding is a guard dog and it is usually quite protective of its food. She told The Paper that she was shocked to see her pet being kind to other animals.

What a good doggo! Have you ever seen your pets doing good deeds?