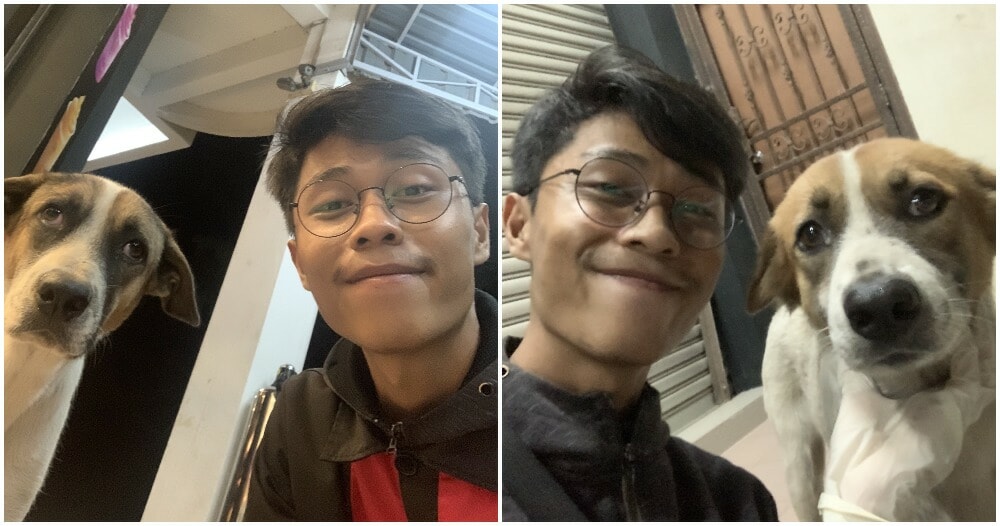 This doggo is such a sweetheart!

I’m sure we have all experienced playing with stray animals, no matter cat or dog. Some of us can’t bring them home so we just settle on playing with them every day. This stray was missing the man who gave her scratches daily so she went to look for him instead!

22-year-old Mohd Ridhuan’s video of him talking to the stray doggo had gone viral on Twitter with 8,000 retweets and 14,600 likes. In the video, the doggo looked quite sad as her ears were at the back and not close to her head. We can see Ridhuan rubbing her chin and head while giving her some words of consolation. 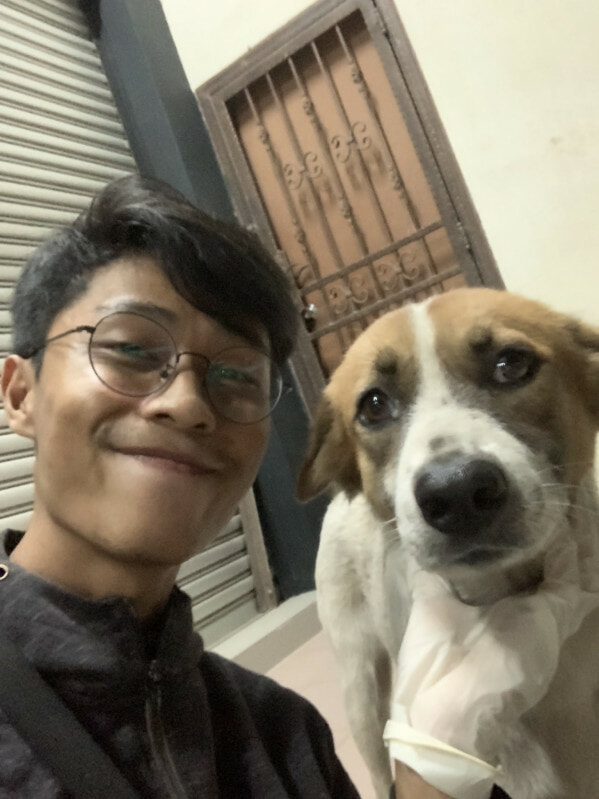 Speaking to World of Buzz, the 22-year-old from Johor told us that he met the doggo about three weeks ago at a beach where he would usually hang out with his friends. There were four dogs there and at first Ridhuan was quite scared to approach them. However, after seeing them for a while, they started to wag their tails when Ridhuan was around and that prompted him to start petting and feeding them.

Recently, Ridhuan did not frequent the beach as he was busy with work so one of the dogs went to find him instead! He mentioned that his workplace was about 200 meters away from the beach and that he was quite surprised to see her. He added that two of the dogs were caught by authorities while another one was near a food court nearby. 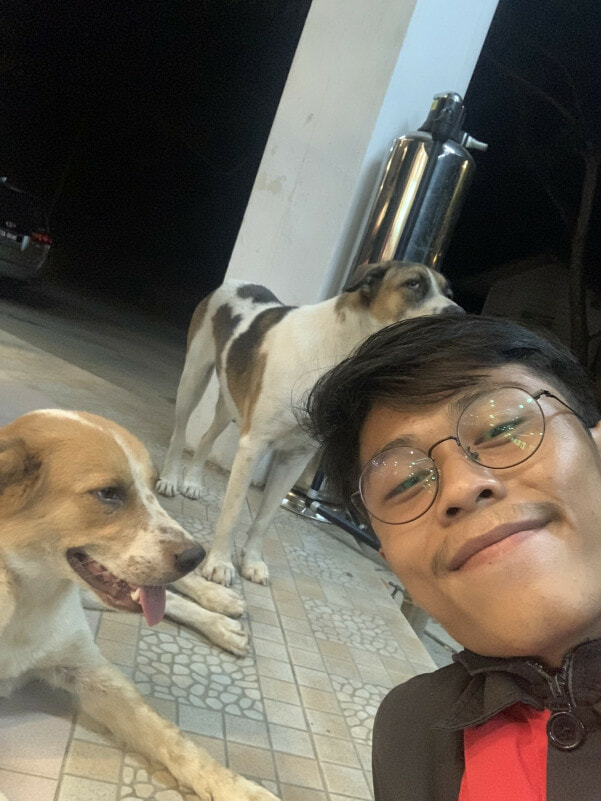 Ridhuan told us that he would bring gloves every day so that he can pet the good doggo!