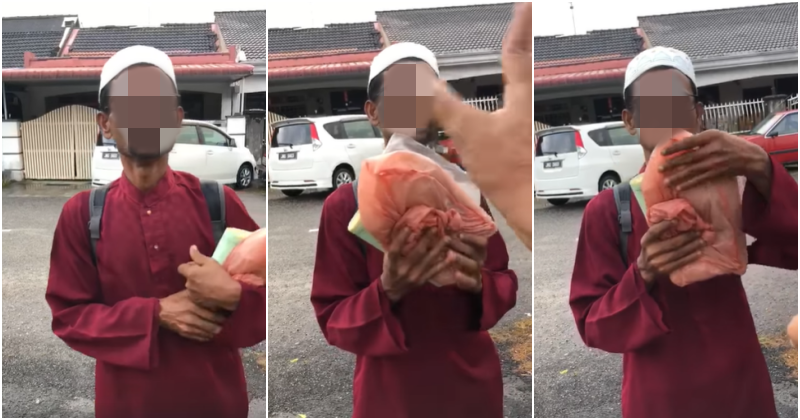 Shared on Facebook page Bagan Serai Kampung Halamanku, one netizen took it upon himself to reveal a fraud living in the midst of the people in his housing area.

Believed to be tricking people by donning the image of a devout Muslim peddling his goods in the name of Islam, one fraudster bit more than he could chew when he met a concerned netizen who wanted to know more about him.

That was when he knew that his cover was blown.

Catching everything on camera, here is the fraudster’s interview with the netizen who bombarded with him with a series of questions that any devout Muslim could answer.

Wearing a red Baju Melayu and donning a white headdress, the man was clearly unable to answer the series of questions, of which he replaced the answers with excuses.

In his interview, the netizen asked as to whether or not the fraudster was able to cite the Syahadah, a verse one would know if he/she is a Muslim.

Apparently unable to do so, that was when the scolding began. “How can you not know something that is the same for all Muslims around the world?”

“It does not matter if you say you are from Rohingya, it is the same for everyone else.” 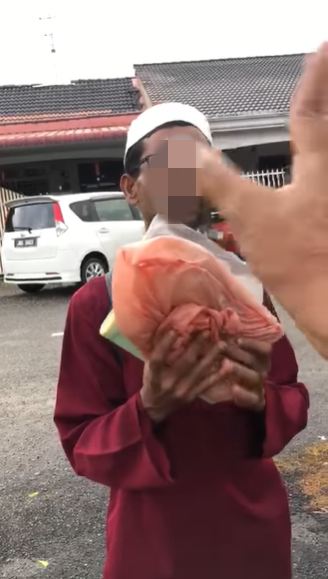 To further prove that the man is a fraud, the netizen mentions that the fraud was unable to recite the Al Fatihah and went on to question how many Rakaats there were in a Maghrib prayer, to which he answered five instead of three.

This revelation was indeed not a first in Malaysia, as another video of a man claiming to be a Muslim took advantage of our generosity to earn a quick buck.

We urge members of the public to report such individuals to ensure that these people do not take advantage of other generous Malaysians. 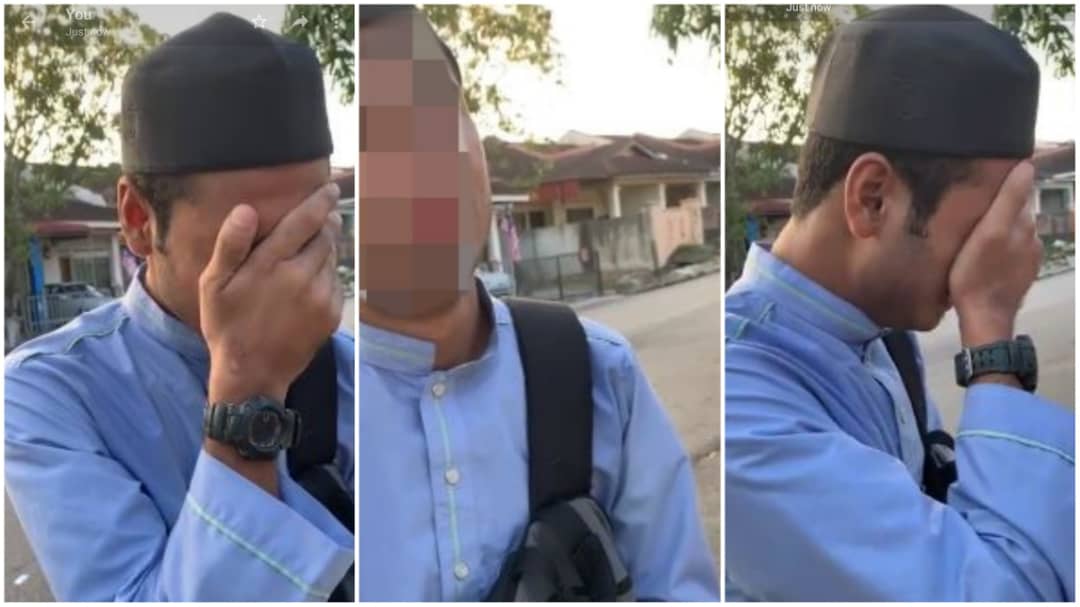