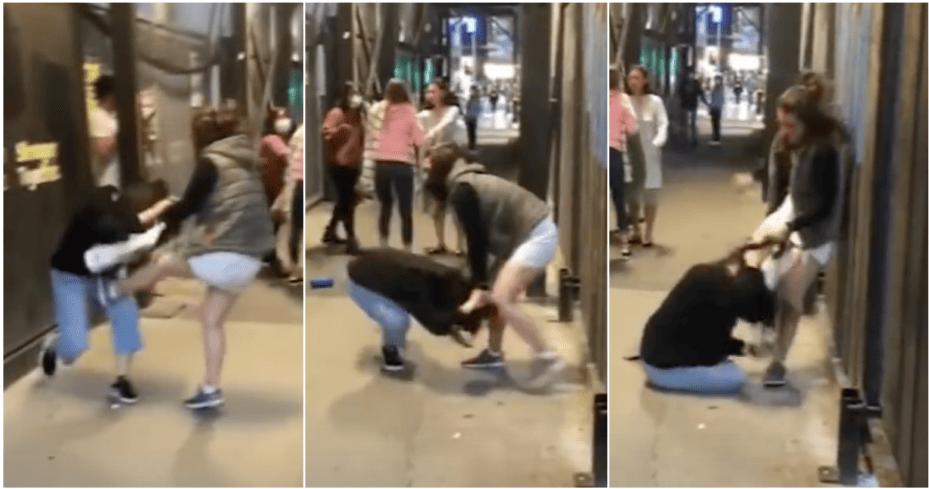 The Covid-19 has somehow managed to either bring out the best in people or the worst. Racism cases have popped up globally where there are ignorant individuals who are pinning the pandemic against the Asians and sometimes attacking them too. 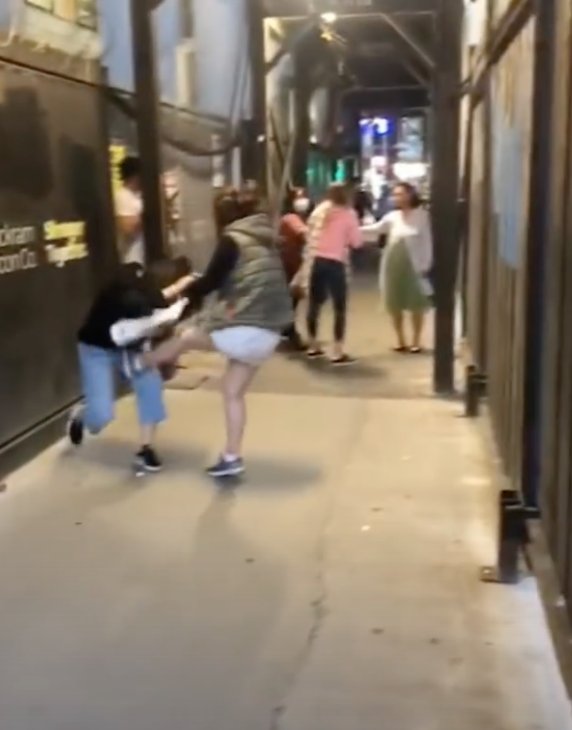 Recently, two Asian students from the University of Melbourne was viciously attacked by two unknown offenders. Footage of the incident shows one of the students being repeatedly assaulted until she fell to the ground. The University of Melbourne’s Vice-Chancellor, Duncan Maskell condemned the attack and has stated that the university will be providing support for the victims. He said, as reported by 9 News,

“There is no place for violence in a modern, future-facing society like Australia. These senseless and vicious attacks on two young women must never be tolerated in our community. The people who did this are a disgrace. Police are investigating the assault and I very strongly urge anyone with any information about the attackers to contact them. They must be caught and dealt with using the full force of the law.”

This incident is a clear example of what most Asians around the world are facing, even though they have nothing to do with the pandemic at all. These are indeed trying times for all of us, but please do not attack someone based on his or her race. 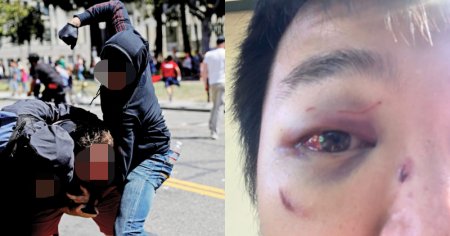