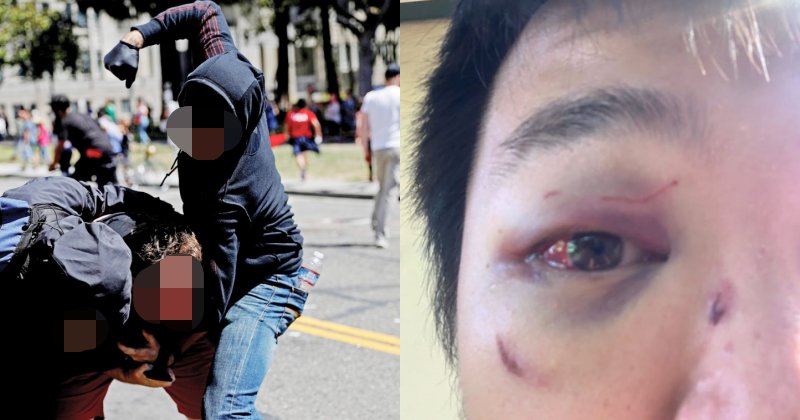 As the world moves towards becoming more inclusive, instances that show how divided we are, keep cropping up time and time again, this time in Adelaide, Australia when a racist thug smashes a student’s cheekbone forcing him ‘to speak English’.

Shared through the Facebook status of Mark Holgate, the racist thug was believed to have attacked Constantine, a Chinese student visiting Australia to learn historical fencing, leaving him with horrific injuries.

In his status, Mark writes, “Today I’m angry and ashamed to be Australian. Three days ago a Chinese student of mine was cowardly assaulted for walking down the street speaking another language.”

“The coward who attacked him, spewing racist trash and telling him to speak English smashed a huge section of his cheekbone.”

Here is how extensive Constantine’s injury was. 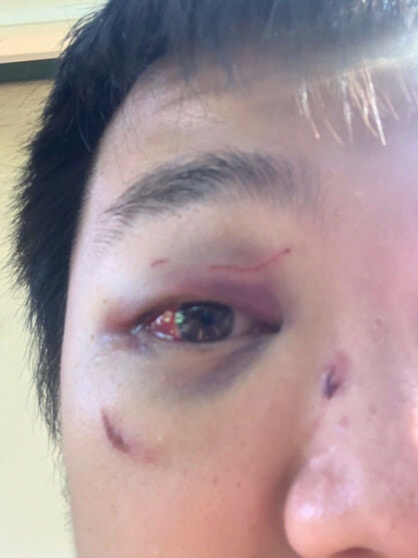 “He won’t be fencing for a long time. He’s going to need serious and expensive facial reconstruction surgery to keep him from losing his eye.”

Clearly perturbed by the ordeal that Constantine has to go through, Mark continues his rant, condemning Australians and their apparent racism.

“Constantine travelled from China to Australia to learn historical fencing and this is what Australia has given him.”

“Our country has an ugly history of racism. Challenge it and call it out.”

At the end of his status, Mark writes that the assailant was stupid enough to return to the scene of the crime where he was apprehended by the police.

His story did not end there. Wanting the best for Constantine, Mark began a fundraiser to help pay for his surgery.

Well isn’t that nice? Let’s hope that everyone reading this will know that racism is something that should be shunned and be heavily punished by the law.

Let’s pray for Constantine’s speedy recovery and hope that the assailant is given the punishment he deserves.

Also read: Foreign Students Studying in M’sia Share How They Experience Racism on a Daily Basis in Our Country 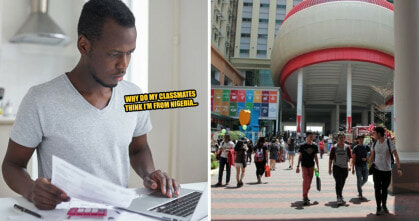