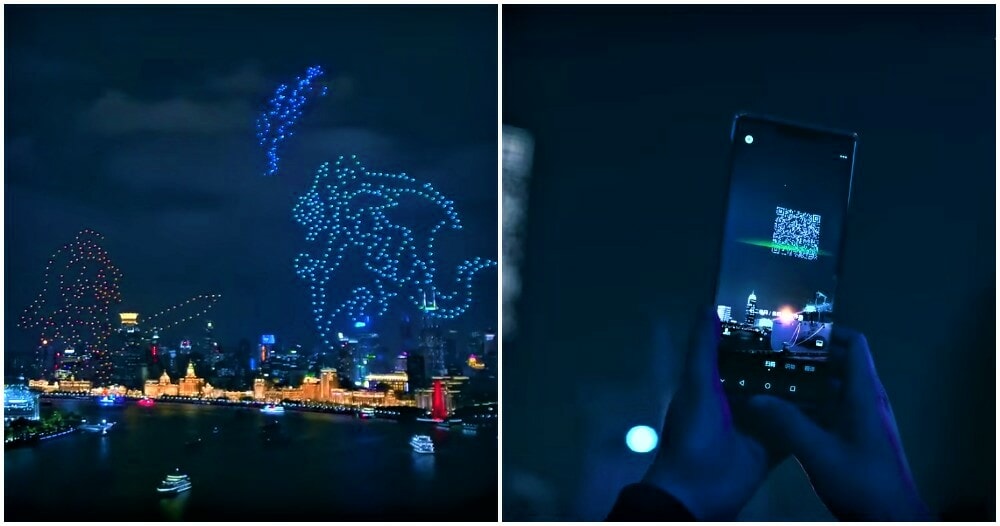 This is certainly a very creative marketing strategy!

On 17 April, a game and entertainment company in China named Bilibili took to the skies of Shanghai to celebrate the one year anniversary of a game that they had released. The name of the game is Princess Connect! Re: Dive and its one-year anniversary was commemorated with a drone show. 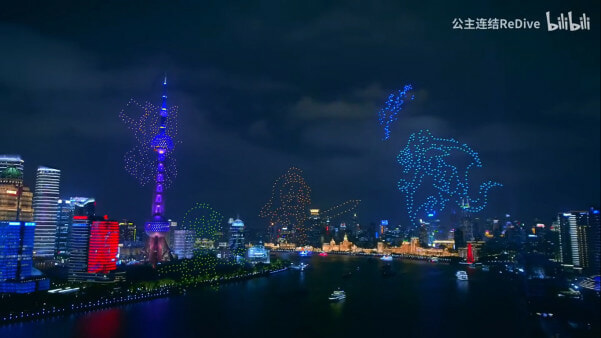 The drones started off by depicting a smartphone that was playing the game. Three characters were created and a boss fight soon ensued. The three characters soon won after firing a few attacks and the scene changed to make more realistic depictions of the three characters. They are identified as Pecorine, Kyaru and Kokkoro, reported Gamer Braves. 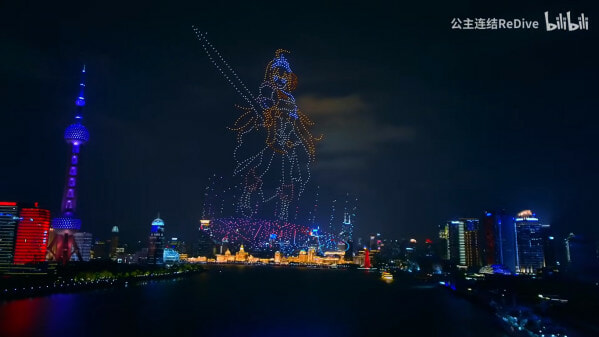 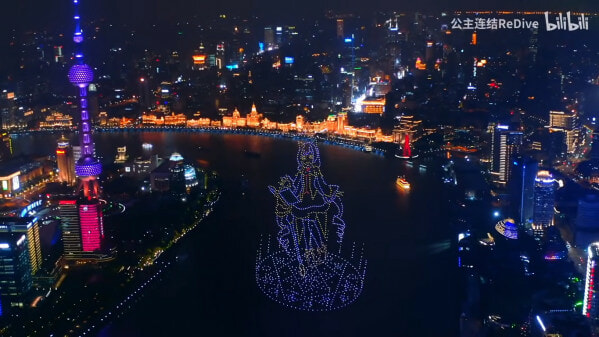 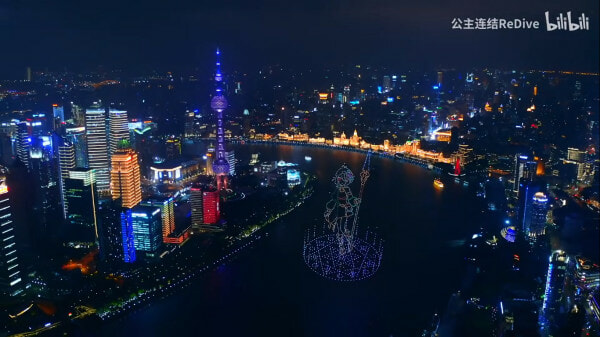 The show ended with all of the drones forming a QR code which, when scanned, leads to the download page of the game for non-users. For users, it will lead to the one-year anniversary package. 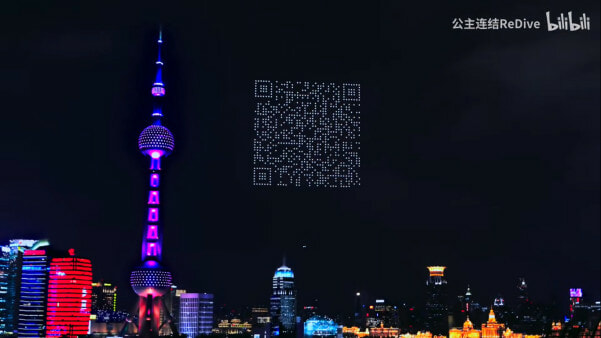 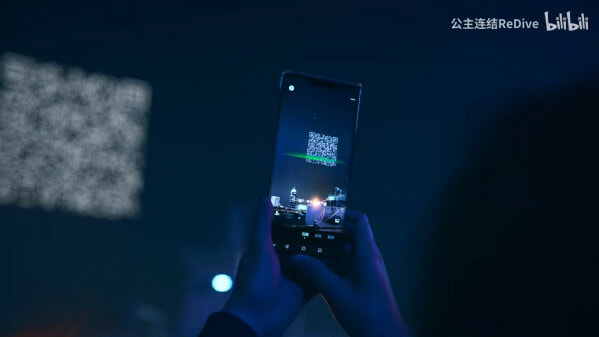 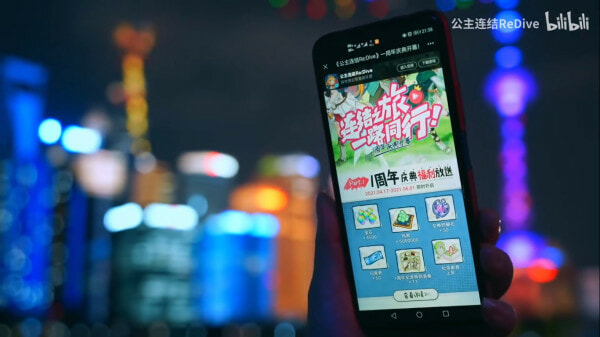 This is certainly a brilliant marketing plan! By putting on a drone show, many people in the city will be able to see it no matter where they are! Furthermore, people who have no idea about what is happening will be taking pictures and posting them on their social media pages, creating more buzz around the game.

You can watch the whole video here. 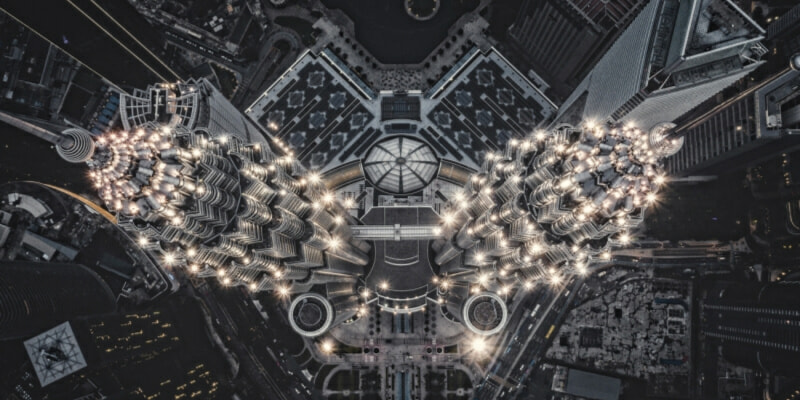