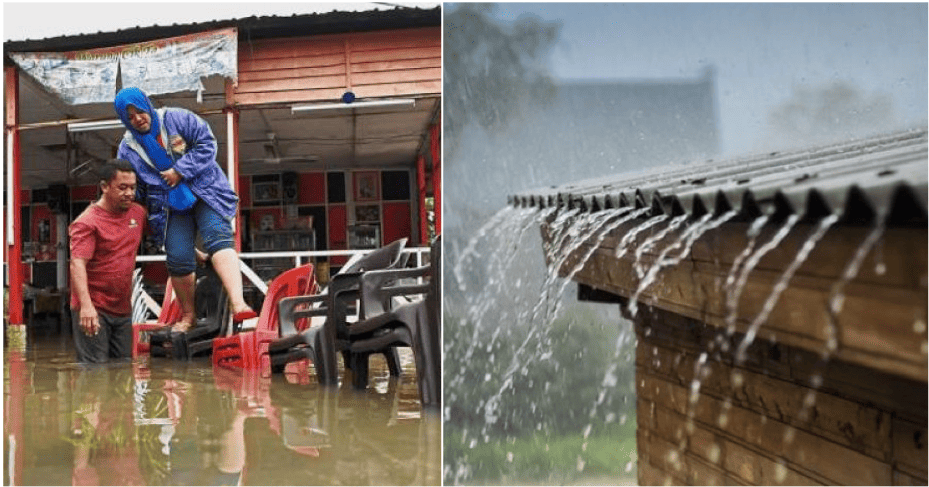 Malaysia is expected to enter the monsoon transition phase starting this Tuesday (19 March). Typically, this will bring about thunderstorms, heavy rain and strong winds until mid-May.

So during the transition period, weaker winds will come for both directions at once, which explains the tendency for thunderstorms. 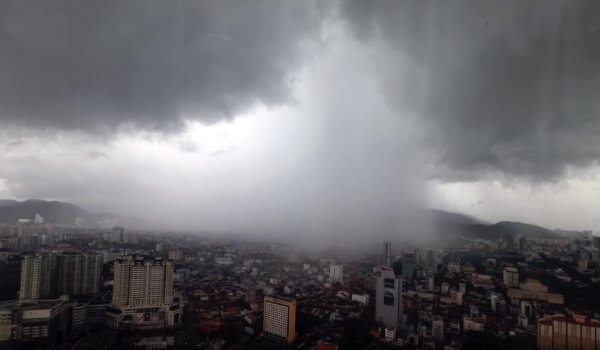 The Malaysian Meteorological Department announced a statement which added that the storms could potentially cause flash floods and damage to buildings with weak structures. The report elaborated,

“During the monsoon transition period, the thunderstorms and heavy rain will occur mostly late in the evening in majority of the states in the peninsula, west coast of Sabah and Sarawak.” 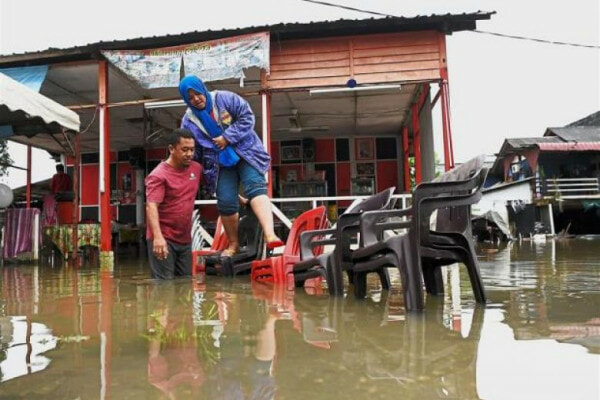 People are advised to be mindful and careful during this time and always keep yourself updated with the latest weather forecast and warnings released by the Malaysian Meteorological Department through their official website and their myCuaca app.

Also read: Sarawak’s Mulu Rainforest is Being Threatened by An Oil Palm Plantation, Here’s How You Can Help 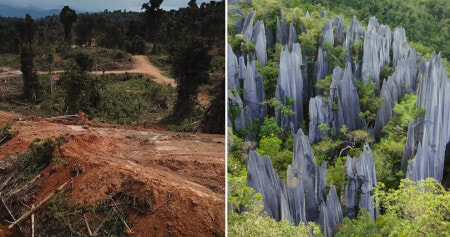